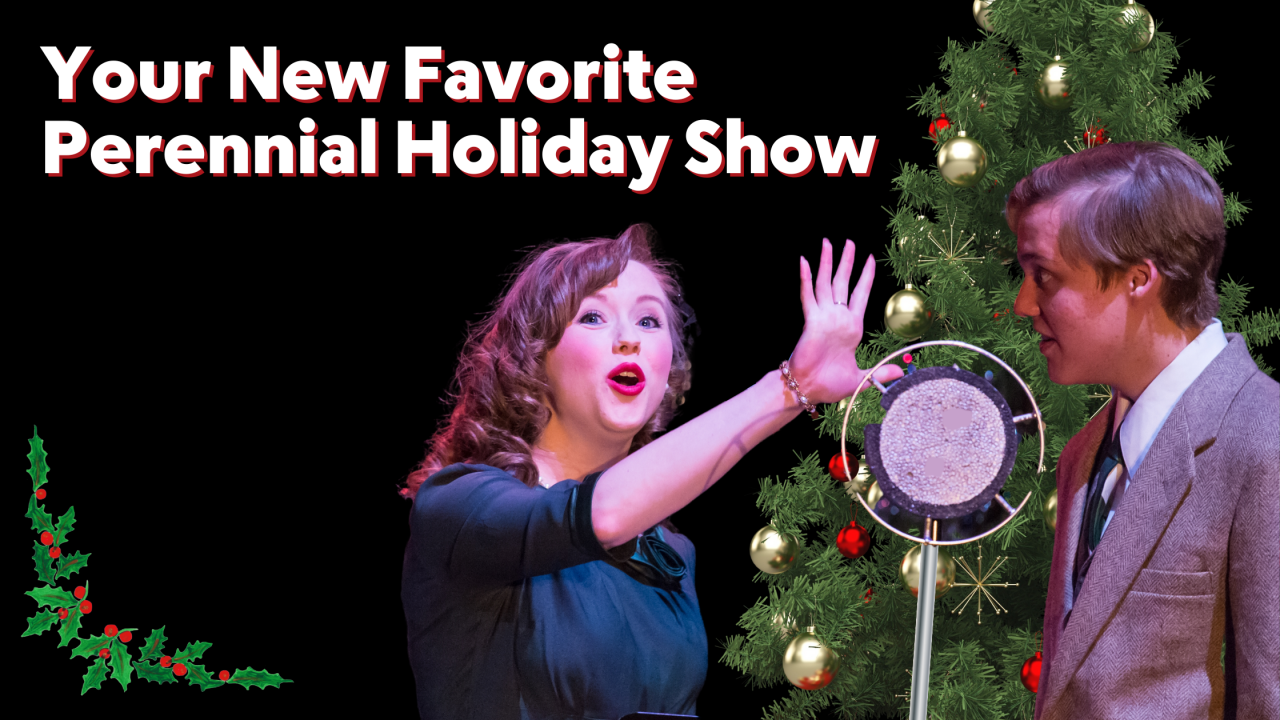 Looking for a reliably entertaining show to fill the Holiday slot in your season? Here are six that each offer something different for all audiences.

The holiday season is a perfect time for your theatre to establish a cornerstone production that your audience will keep coming back to year after year. Make your holiday production a family favorite that your community—and travelers to it—look forward to.

For those who want to tell a new Christmas story: 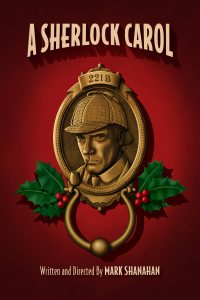 Reunite with the characters you love from Charles Dickens and Sir Arthur Conan Doyle, now brought together in a story of intrigue and suspense, with a helping of holiday cheer. Moriarty is dead, to begin with. And Sherlock Holmes is a haunted man. When a grown-up Tiny Tim asks Sherlock Holmes to investigate the peculiar death of Ebenezer Scrooge, the Great Detective must use his tools of deduction to solve a Dickens of a Christmas mystery! Six actors take on the beloved characters of Arthur Conan Doyle and Charles Dickens in this heartwarming and highly theatrical holiday treat for all ages.

Why you should do it year after year: Travel the streets of London with two iconic literary figures whose worlds collide in this brand-new, highly theatrical adventure. Audiences are sure to enjoy seeing Sherlock Holmes solve a Yuletide mystery and catch the holiday spirit along the way. After all, why should Ebeneezer Scrooge be the only one to discover the true meaning of Christmas?

For those who want to see a holiday favorite: 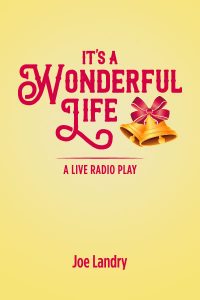 This beloved American holiday classic comes to captivating life as a live 1940s radio broadcast. With the help of an ensemble that brings a few dozen characters to the stage, the story of idealistic George Bailey unfolds as he considers ending his life on one fateful Christmas Eve.

Why you should do it year after year: This radio play version of the classic holiday perennial allows flexibility, creativity, and imaginative staging. Instead of watching it at home every year, bring your family to the theater for an exciting live version!

For those who can’t shake the cynicism around the holidays: 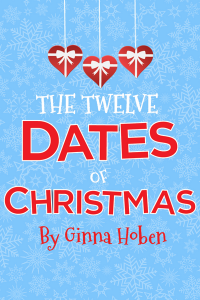 The Twelve Dates of Christmas

After seeing her fiancé kiss another woman at the televised Thanksgiving Day Parade, Mary’s life falls apart — just in time for the holidays. Over the next year, she stumbles back into the dating world, where “romance” ranges from weird and creepy to absurd and comical. It seems nothing can help Mary’s growing cynicism, until the charm and innocence of a five-year-old boy unexpectedly brings a new outlook on life and love. This heartwarming one-woman play offers a hilarious and modern alternative to the old standards of the holiday season.

Why you should do it year after year: As best described by Mary Burress from Culture Nuts, “…if you prefer to have your Christmas message wrapped in a show with a punch more like a vodka tonic than a sugary sweet candy cane, Twelve Dates is for you — whether you are dating or not.” This solo play addresses the not-so-positive feelings around the holidays while leaving you feeling satisfied.

For a holiday show with a powerful message: 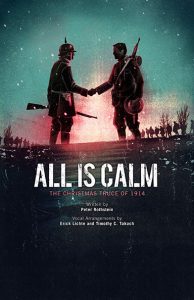 All is Calm: The Christmas Truce of 1914

The Western Front, Christmas, 1914. Out of the violence a silence, then a song. A German soldier steps into No Man’s Land singing “Stille Nacht.” Thus begins an extraordinary night of camaraderie, music, and peace. A remarkable true story, told in the words and songs of the men who lived it.

Why you should do it year after year: Praised as “the most emotionally moving Christmas show I’ve ever seen” by Zachary Stewart on TheatreMania, All is Calm recounts the true story of Christmas on the front lines of World War I. With a minimal set, strong ensemble, and inspiring true events, this is a story you’ll want to share with your audiences every year.

For those who want something familiar: 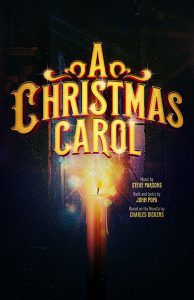 A Christmas Carol: The New Musical

This brand-new musical retelling of Charles Dickens’s holiday classic follows the miserly Ebenezer Scrooge as he is visited by three spirits on Christmas Eve. They take him on a tour of his past, present, and future in order to change the man he is into the man he must become. The lushly orchestrated Broadway-style score by Steve Parsons and witty lyrics by John Popa breathe new life into the beloved tale. This unique adaptation is even more epic, magical, and joyous than the story of Christmas redemption you thought you knew.

Why you should do it year after year: Keep it classic with a new twist. Are you ready to be visited by the Ghosts of Christmas Past, Present, and Future? This epic new musical journey brings a new version of the holiday classic that will keep your theater enraptured from beginning to end.

For those who want something nostalgic: 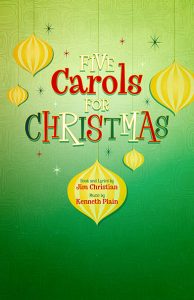 In 1954 suburbia, five best friends (all named Carol) set out to present a Christmas program that people “will remember for the rest of their lives” at the local high school. Unfortunately, egos, miscommunication, and a power outage turn their quest for perfection into a madcap misadventure that somehow manages to salvage their camaraderie and the spirit of the holidays. Bursting with wonderful new songs and lush arrangements of Christmas classics, this riotous romp is destined to become a yuletide favorite.

Why you should do it year after year: Don the crinoline skirts, hang the tinsel, and brighten up the holiday season with 50’s nostalgia. Fun, catchy, and original, this musical is an easygoing and cheer-filled evening of entertainment.