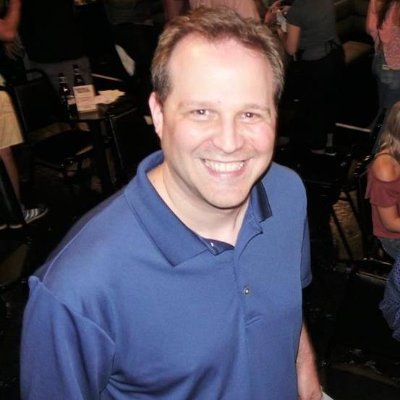 Book & Lyrics With composer Steve Parsons, John has written a musical version of A Christmas Carol, as well as 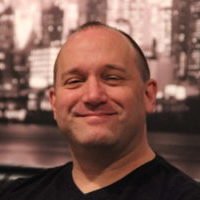 Music Steve Parsons is an award-winning composer, orchestrator, and music director. His composing credits include Evensong (for choir and orchestra), Seascapes (RBC...

"In both melodic and lyrical presence, the music has all the memorable variety and impact of the finest Broadway musical literature."

"…this Christmas Carol is a full-bodied and always engaging story about personalities, relationships, actions and consequences."

Ebenezer Scrooge
Male - 50s or older
Scrooge is a grumpy old man who’s buried a lot of memories by focusing only on his work and material success. Vocal Range: A2 – F#4

Bob Cratchit
Male - 30+
Bob is a good-natured and hard-working man, doing his best to stay positive while supporting a large family and working for a difficult boss. Vocal Range: C3 – Gb4

Fred
Male - 20+
Fred is the opposite of his uncle Scrooge— upbeat and optimistic, he celebrates his life, even though he’s not well off financially. Vocal Range: C3 – G4

Belle
Female - Late teens-early 20s
Belle is the girl of Young Ebenezer’s dreams, who falls for him but is strong and independent enough to walk away when he chooses work over her. Vocal Range: B3 – E5

Elizabeth
Female - 20+
Elizabeth is Fred’s better half, confident and strong, a modern woman who isn’t afraid to let her voice be heard. Vocal Range: B3 – E5

Tiny Tim
Male - 8-12
Tiny Tim is Cratchit’s partially crippled son who still believes in everything around him, despite his physical condition. Vocal Range: D4 – D5

Ghost of Christmas Past
Female - Late teens+
The Ghost seems soft and airy, but her seemingly abstract questioning of Scrooge jogs memories intentionally pushes him to address memories he’d be happier to push aside. Vocal Range: B3 – F5

Ghost of Christmas Present
Male - Adult
Loud and boisterous, The Ghost lives in the moment but mixes his good nature with a serious understanding of the weight of time. Vocal Range: Ab2 – Gb4

Jacob Marley
Male
The ghost of Jacob Marley shows the tragic end of a life lived like Scrooge’s. He deals in heavy emotions at all times— anger and anguish mostly. Vocal Range: C#3 – Eb4

Old Joe
Male
Old Joe is a street person with a wicked sense of humor who’s not afraid to engage in some dirty business. Vocal Range: A2 – E4

Mr. Fezziwig
Male - 40+
Mr. Fezziwig is a huge personality who is loved by all and who wants nothing more than to share his success with everyone around him. Vocal Range: C3 – E4

Mrs. Fezziwig
Female - 40+
Much like Mr. Fezziwig, Mrs. Fezziwig is a big personality who turns everything she touches into a celebration. Vocal Range: C4 – D5

Martha Cratchit
Females - Older teen+
Bob Cratchit’s oldest child who has moved out but who makes it home for Christmas, knowing how important it is to the family. Vocal Range: C4 – E5

Peter Cratchit
Male - Early teens
Bob Cratchit’s oldest son, on the brink of adulthood but not quite there yet. Vocal Range: C3 – D4

Boy Scrooge
Male - Pre-teen
Scrooge as a child is sullen and lonely, mostly content to bury himself in books rather than engage the world around him. Vocal Range: Non-singing role

Turkey Boy
Male - Pre-teen
A boy Scrooge meets on the street who is sent on an errand. Vocal Range: Non-singing role

Rogues’ Song Soloist #1
Female
A homeless person, lost and alone in the streets at night. Vocal Range: A3 – C#5 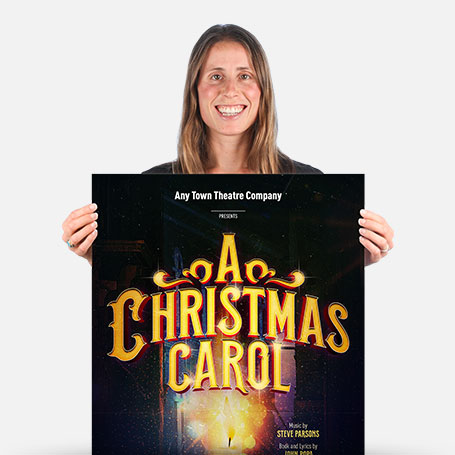 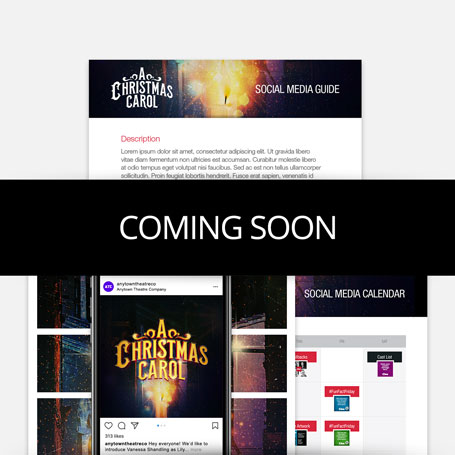 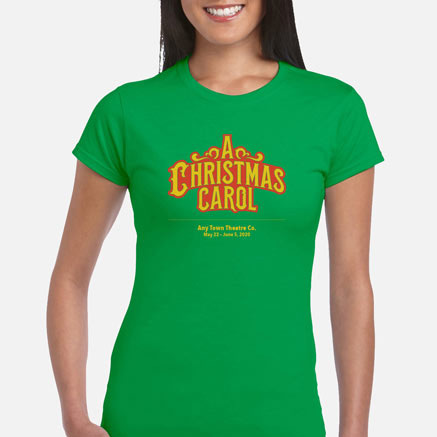 Book and Lyrics by
John Popa

Based on the Novella by
Charles Dickens

CASTING NOTES: The show was developed with the cast doublings listed below in mind. While not required, they do often create some dramatic parallels (and give the actors something to do in each act).
Fred/Young Ebenezer
Belle/Elizabeth
Ghost of Christmas Past/Mrs. Cratchit
Ghost of Christmas Present/Mrs. Fezziwig
Jacob Marley/Old Joe
Mrs. Fezziwig/Molly
Fan/Belinda Cratchit
Boy Scrooge/Peter Cratchit
Setting: London, England, 1843