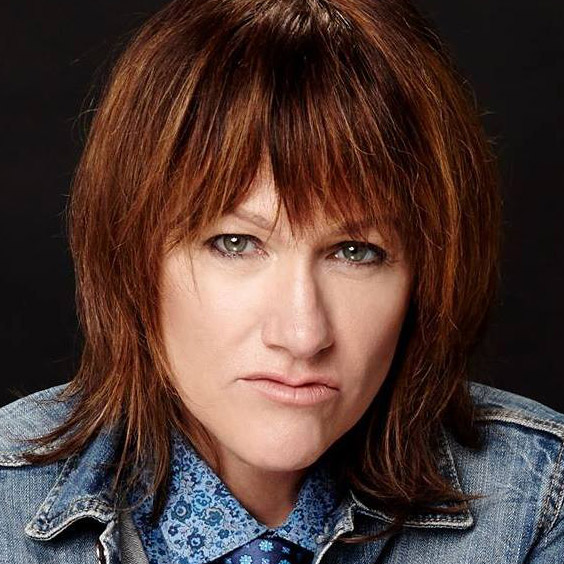 Heidi Rodewald has spent over a decade as a performer, arranger, producer, and composer for both The Negro Problem and the multi-disciplinary ensemble known as Stew. She cowrote the musical PASSING STRANGE, which premiered at Berkeley Rep/The Public Theatre (2006-2007) and then transferred to Broadway in 2008, where it was nominated for seven Tony Awards, including Best Musical, Best Original Score, and Best Orchestrations. The show has been honored with the Drama Critics’ Circle Award for Best Musical and the 2008 Obie Award for Best New American Theater Piece. She composed music for Karen Kandel’s PORTRAITS: NIGHT AND DAY (2004) and cowrote with Stew the screenplay “We Can See Today,” Sundance Screenwriters Lab/Director’s Lab (2005). She wrote and performed with seminal female punk band Wednesday Week.