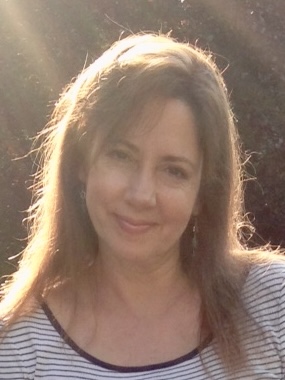 Princess Cassie and the Fairy Queen

FLORENCE ANN MILAZZO attended NYU TISCH SCHOOL OF THE ARTS before transferring to the UNIVERSITY OF SOUTHERN CALIFORNIA FILM/TV SCHOOL, focusing her studies on writing, editing and composing.  She toured Europe in “JESUS CHRIST SUPERSTAR”,  then settled down in Los Angeles to raise a family.  She wrote, directed and produced her first children’s DVD called “BABY IN THE BARNYARD” which won the DOVE AWARD and THE FAMILY CHOICE AWARD both for story and the 12 original songs she and her sister, ANNMARIE MILAZZO (co-writer on “Princess Cassie & The Fairy Queen” and “Denny the Dinosaur, Hear Me Roar”) wrote together.

Ultimately, FLORENCE ANN MILAZZO is incredibly passionate about making mini-musicals for children.  In conceiving the ideas for and then writing the books for “PRINCESS CASSIE & THE FAIRY QUEEN” and “DENNY THE DINOSAUR, HEAR ME ROAR” she knew that working with her sister, ANNMARIE MILAZZO and ADAM WACHTER would make these mini-musicals come to life by way of song and lyrics. “PRINCESS CASSIE & THE FAIRY QUEEN” & “DENNY THE DINOSAUR” won the coveted PARENTS’ CHOICE AWARD in the DVD Kids category.

FLORENCE ANN MILAZZO is currently co-writing songs with DAN POVENMIRE, the creator of Disney’s “PHINEAS & FERB”, for his new show with the Disney network entitled, “HAMPSTER & GRETEL.”  It will be released summer of 2022.

Above all, she considers raising her two amazingly perfect and the most wonderful daughters to be her most gratifying, biggest, and best achievement in her entire life.

Princess Cassie and the Fairy Queen