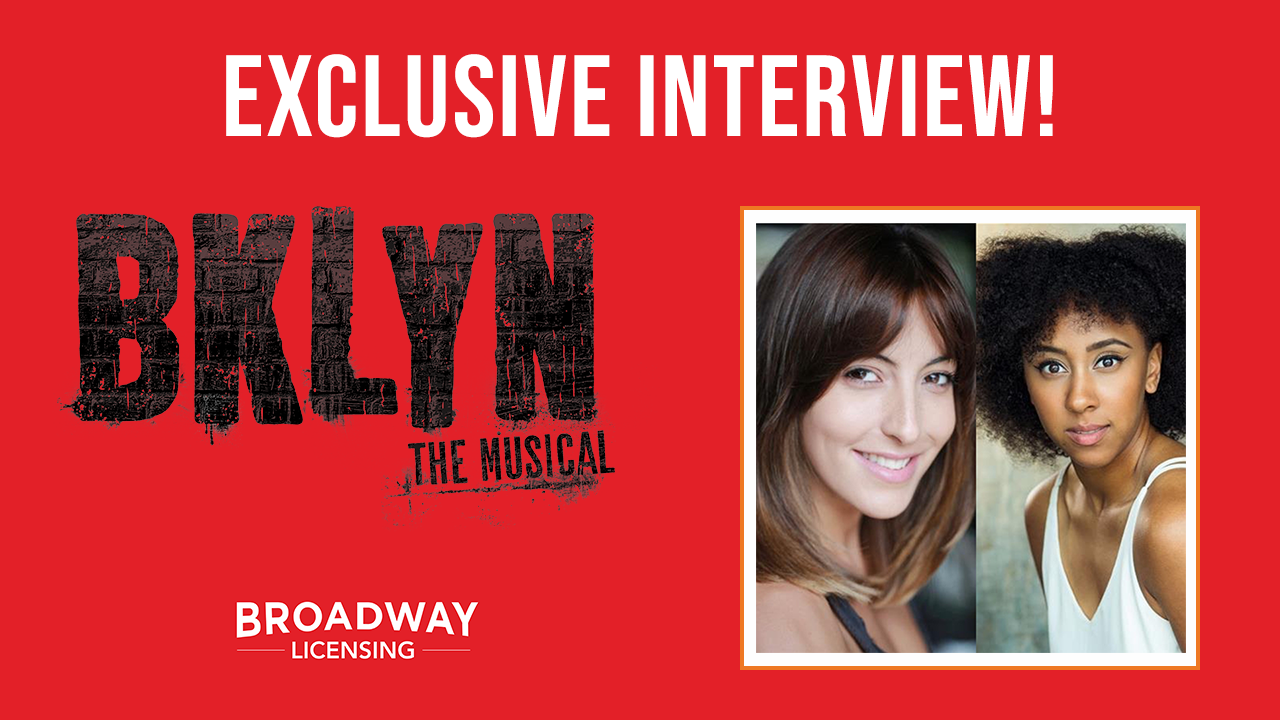 BKLYN the Musical, with book, music and lyrics by Mark Schoenfeld and Barri McPherson is making its way to the West End in September. This production comes almost 15 years after the original production premiered on Broadway in 2004. Check out our interview with stars Emily-Mae (Paradice) and Sabrina Aloueche (Faith).

Broadway Licensing: When did you first hear of BKLYN the Musical?

BL: What excites you the most about this show?

[Emily- Mae]:
The most exciting thing about BKLYN to me is the gritty story telling and the community feel the singers have between them. Not to forget the beautiful score that elevates this musical to another level. [Sabrina Aloueche]:
The biggest appeal of this show is in its powerhouse vocals, the music is so powerful and also any show which embraces strong female roles is something to celebrate!

BL: What do you hope audiences get out of this show?

[Emily- Mae] I hope the audience gets moved by an honest story and enjoys the refreshing take that not everything ends with a ‘happily ever after.’ [Sabrina Aloueche]:
I hope the audience come away thrilled. Touched. Inspired.
Feeling that even those who didn’t have the best start in life can achieve their biggest dreams!

BL: If you could use one word to describe how you feel about this project, what would it be?

[Emily- Mae] My one word to describe how I feel about this project would be “exhilarated” [Sabrina Aloueche] One word? BUZZING!!

BKLYN the Musical runs at the Greenwich Theatre from September 27th-October 19th.

For tickets and more information on their production, visit their website today.

*Watch Broadway Licensing’s compilation video for ONCE UPON A TIME from BKLYN the Musical!