Hua Mulan
Female
A legendary folk hero of Asian descent from the poem The Ballad of Mulan. She has a goodnatured sense of humor while maintaining a respect for her culture. She is excited to come out onstage and, through her heartfelt story, reveal her true self. 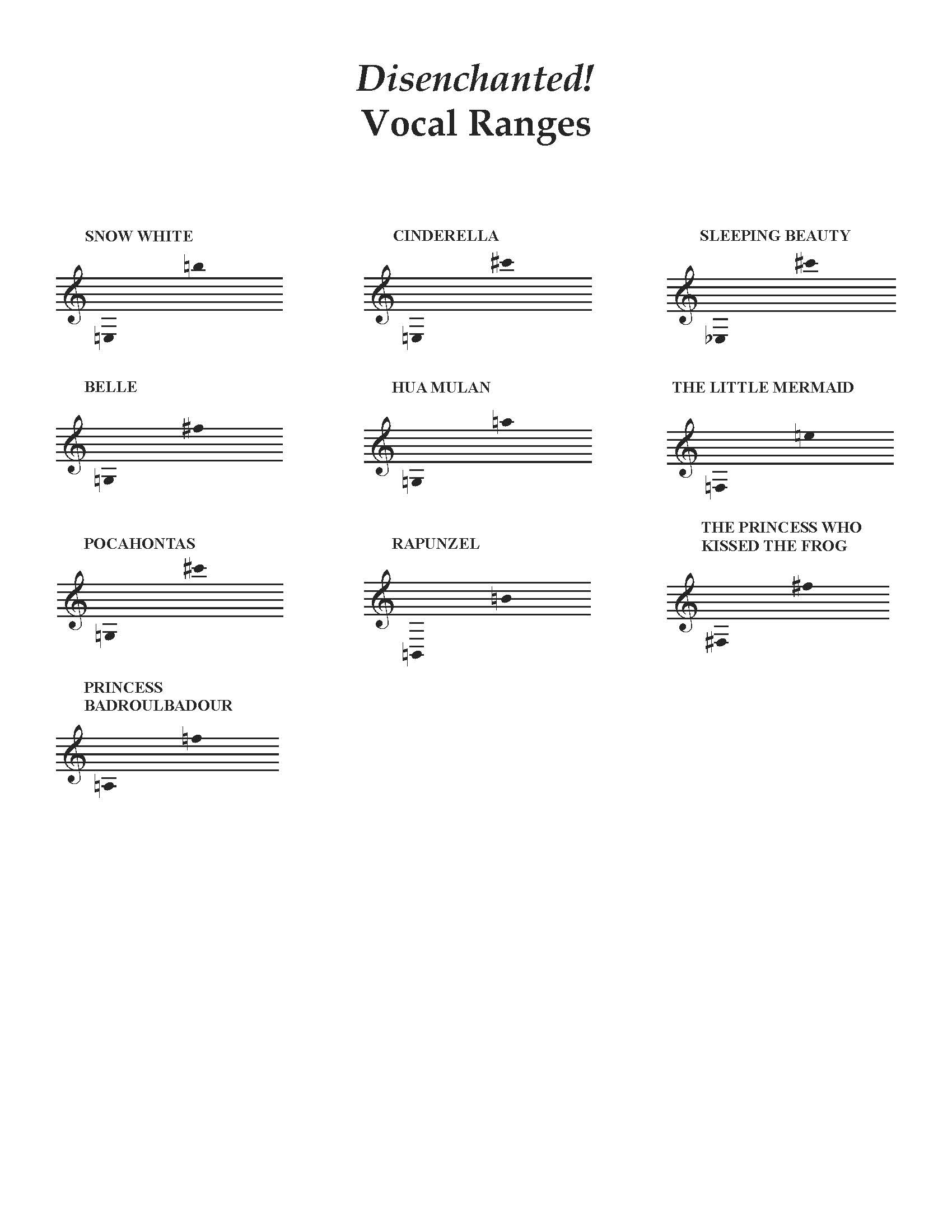 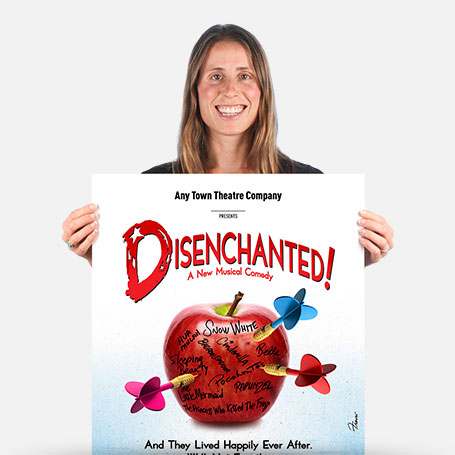 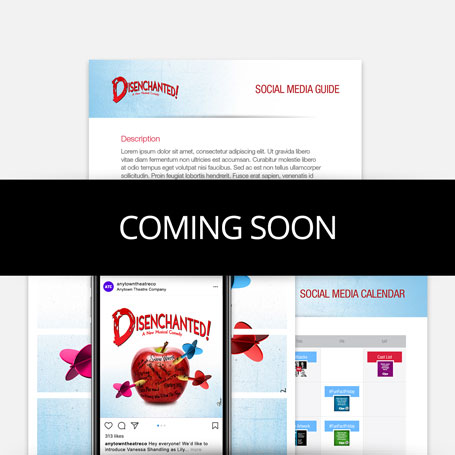 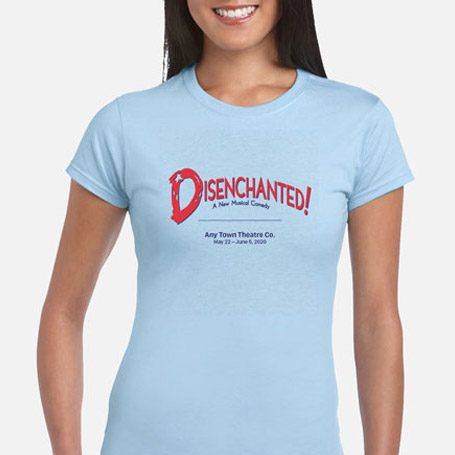