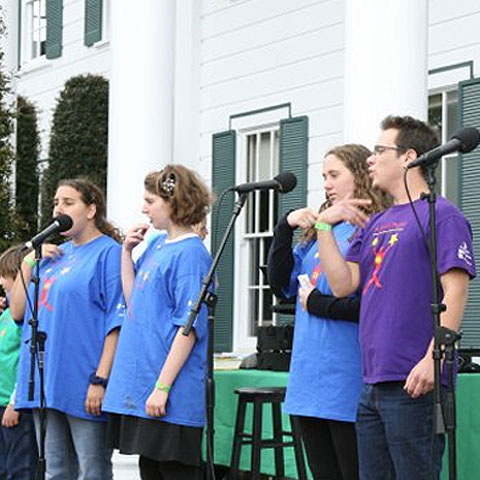 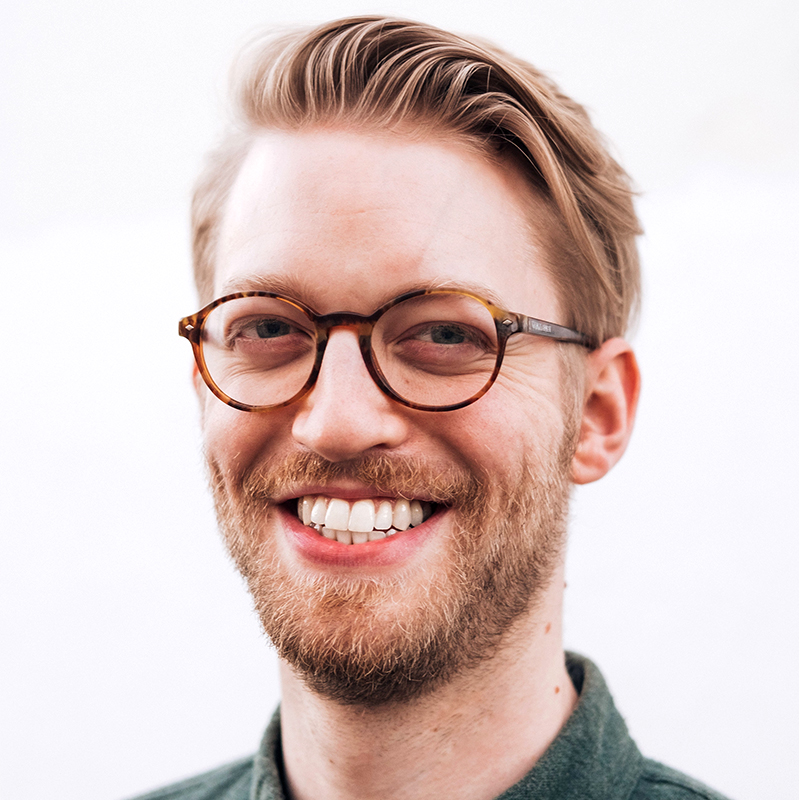 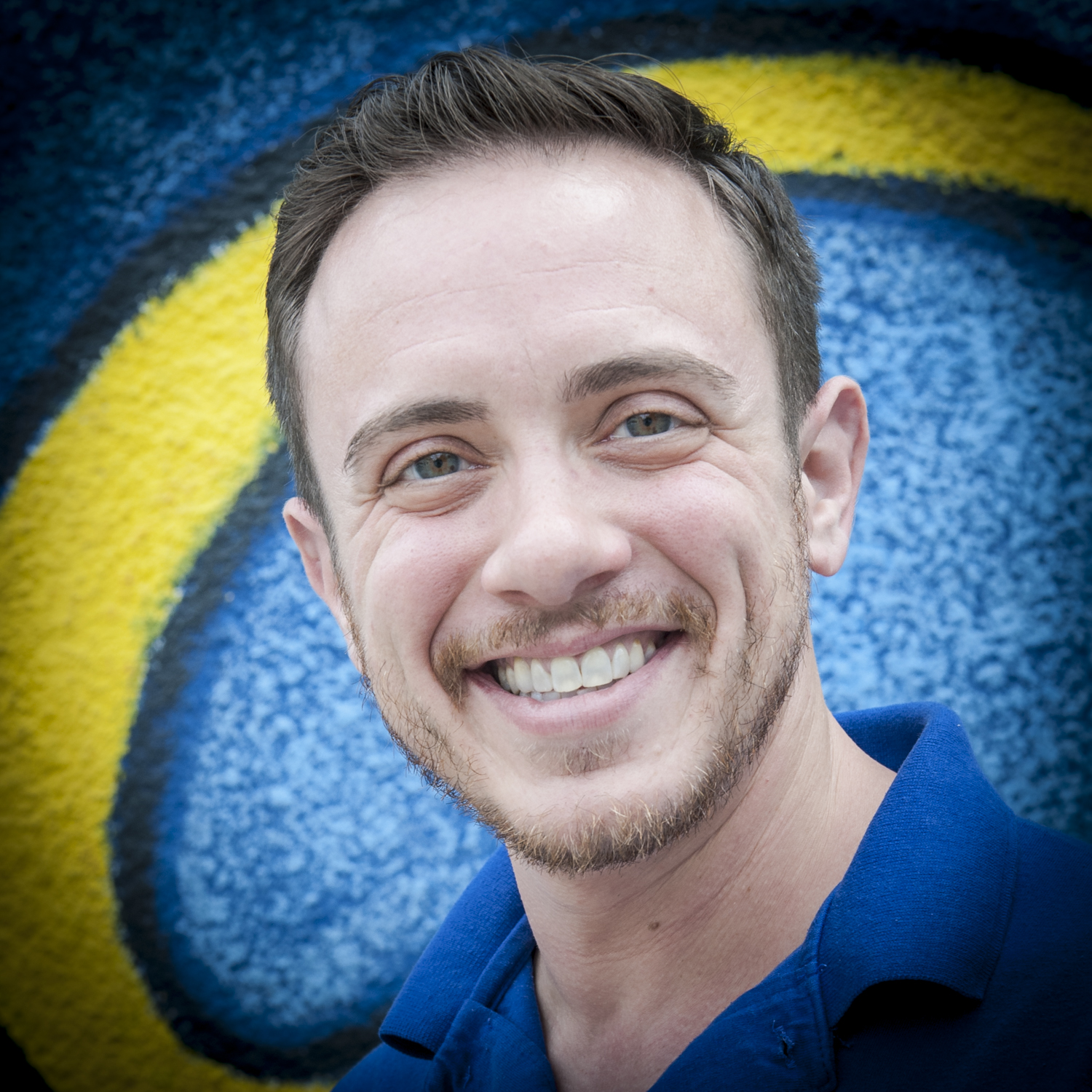 Author Ryan Berman is a rising star in the autism community, providing a variety of services, skills and resources to families and children impacted by autism. Working closely with families, he provides comprehensive in-home consultations... 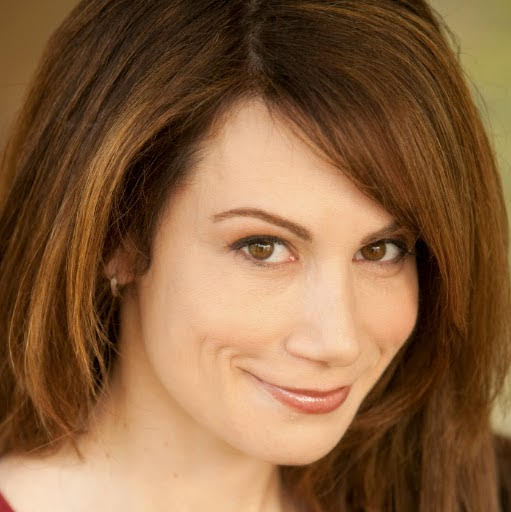 Author Shelley Pack is a comedic actress and producer, she has performed with Groundlings, Second City Alumni, Kristen Wiig, and the cast of Whose Line is it Anyway. Her production company, Infinite Light Productions creates original... 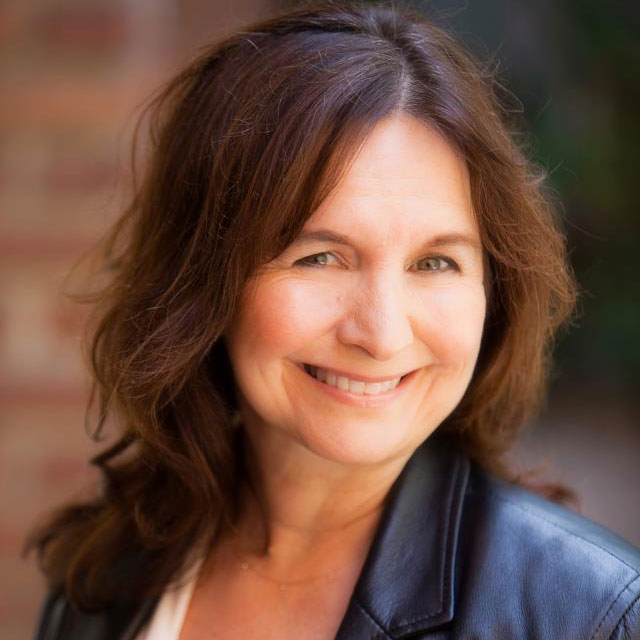 Great Uniter
Student Superhero who is talkative and very expressive.

Dale
Adult male newscaster who is outgoing and inquisitive. Could be played by a teacher.

Francine
Adult female newscaster who is wise and nurturing. Could be played by a teacher.

Bob
Friendly adult male who plays someone who works in the newsroom, a teacher, and Mayor of Los Angeles.

Sarah
Student townsperson who is very kind and helpful.

John
Student townsperson whose parents are farmers. He is very interested in the environment.

Maria
Student townsperson who is sweet and caring. She assists the non-speaking student Jeremy in communicating.

Sam
Student townsperson who is sarcastic, blunt, and funny.

Recyclone
Student Superhero whose main interest is helping the environment.

Jeremy
Student townsperson who can be non-speaking and is a great leader. He types or points at letter board to communicate.

Greg
A student bully who also plays Dad in the family scene.

Jill
A student bully who also plays Mom in the family scene.

Joe
A quiet and sweet boy who gets bullied for being different.

Ensemble
Plays roles in the family and townspeople scenes. 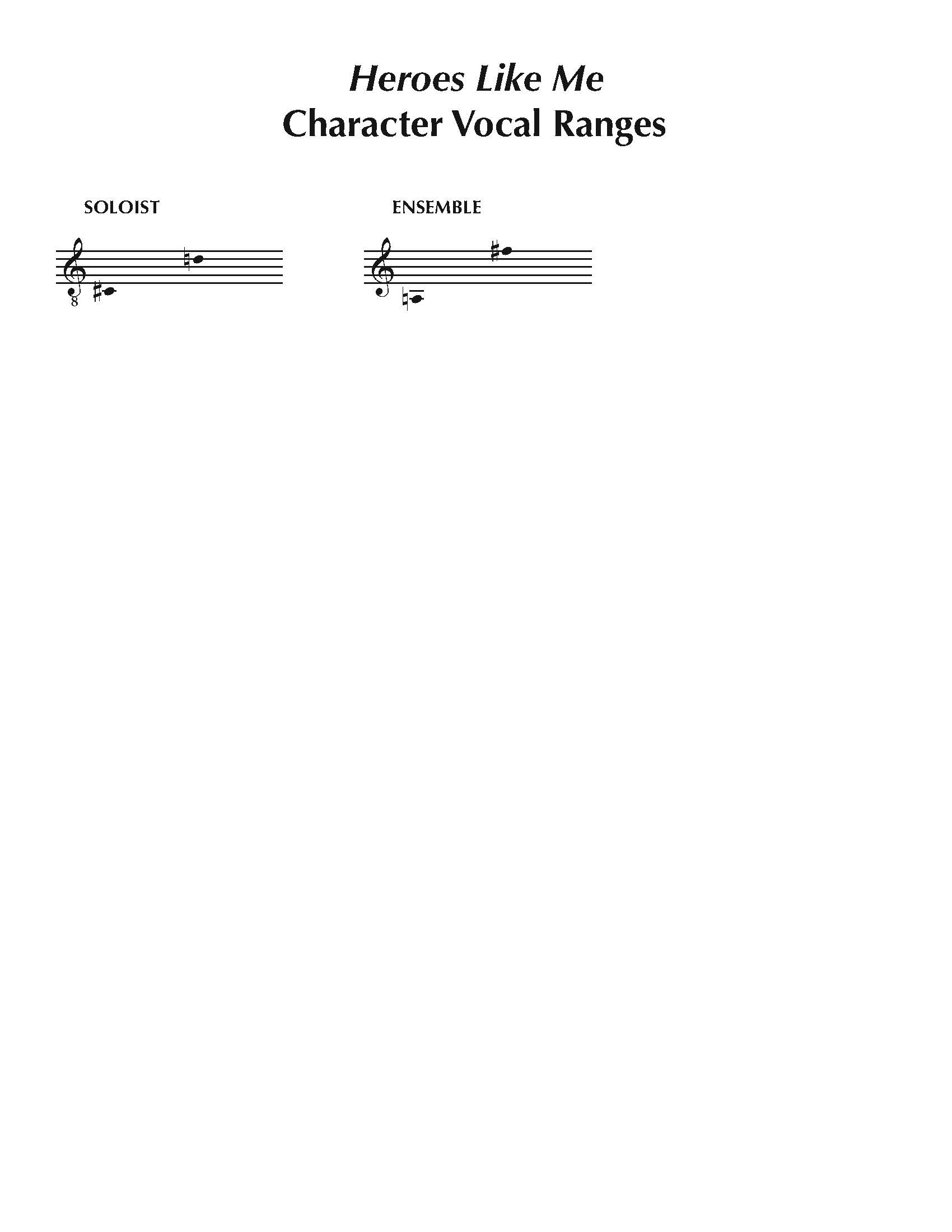 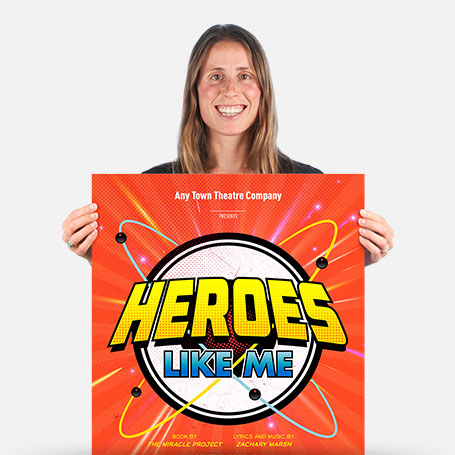 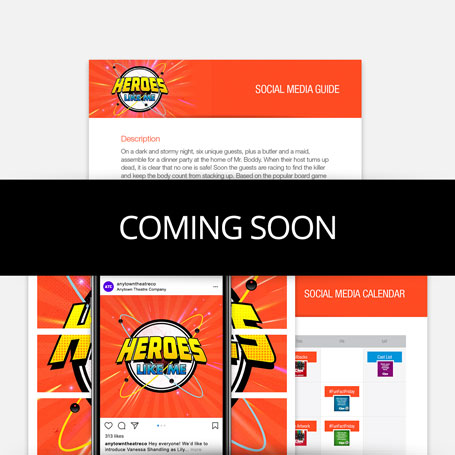 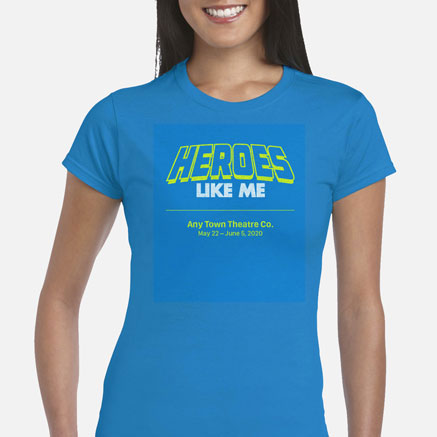