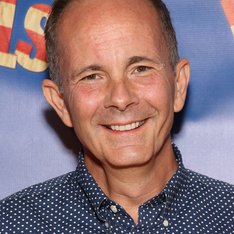 James Hindman is an award-winning playwright and actor whose work has been produced extensively across the U.S. and in Europe. His Off-Broadway writing credits include: Popcorn... 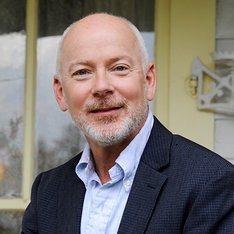 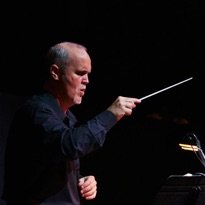 "No matter the decade in which you were born, if you love music, this is a show you won't want to miss."

Bobby Goldberg/Sammy Davis, Jr.
Male
Lifelong friend of Vic, and Janitor at the Rat Pack Lounge… his body is taken over by Sammy Davis, Jr… he sings, dances, and does impersonations with all the show biz prowess of Sammy! Vocal Range: Tenor A2 to D5.

William Saunders/Frank Sinatra
Male
Texan Real Estate Tycoon… his body is taken over by Frank Sinatra… he sings, drinks, and takes control as only the Chairman of the Board can! Vocal Range: High Baritone G2 to G4.

Katherine Kerr/Angie
Female
Overly officious secretary of William Saunders… her body is taken over by an angel who is remarkable reminiscent of the very sexy Angie Dickenson. Vocal Range: Belter F# 3 to D5.

Vic Candelino
Male
Owner of the Rat Pack Lounge… his life is changed when he is visited from above by the Rat Pack… and he finally finds his own voice! Vocal Range: G2 to G4.