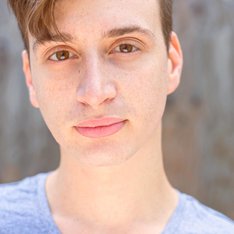 Book Colton Pometta is a writer and stage director based in NYC. His work as a director has been seen in nine different time zones on three continents, including the France and Argentina premieres... 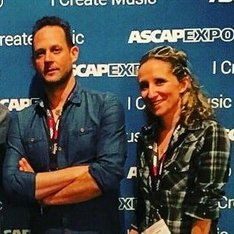 Cy Bergen
Female
A precocious 8th Grader with a knack for writing. She has the ability to change the world but is seeking the confidence to do it.

Roxane Levine
Female
Cy’s best friend. She’s mature and outgoing and fits in with every clique at school.

Kylee Carlucci
Female
Brash, privileged and self-assured. She’s confident that she will be the winner of the student election.

Samantha Standby
Female
Kylee’s loyal sidekick. She follows her blindly and wholeheartedly supports all of her choices.

Connor Edwards
Male
An intellectual with total confidence. He does things his own way and is respected by all the students.

Principal Rostand
Female/Male
A quirky academic who is full of school pride and has a genuine concern for every student.