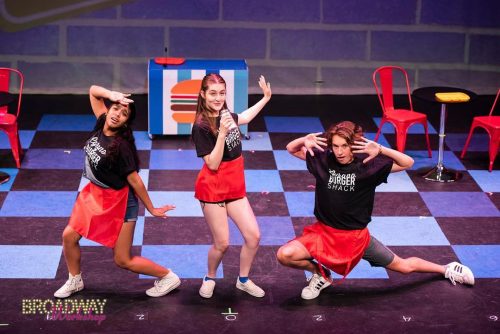 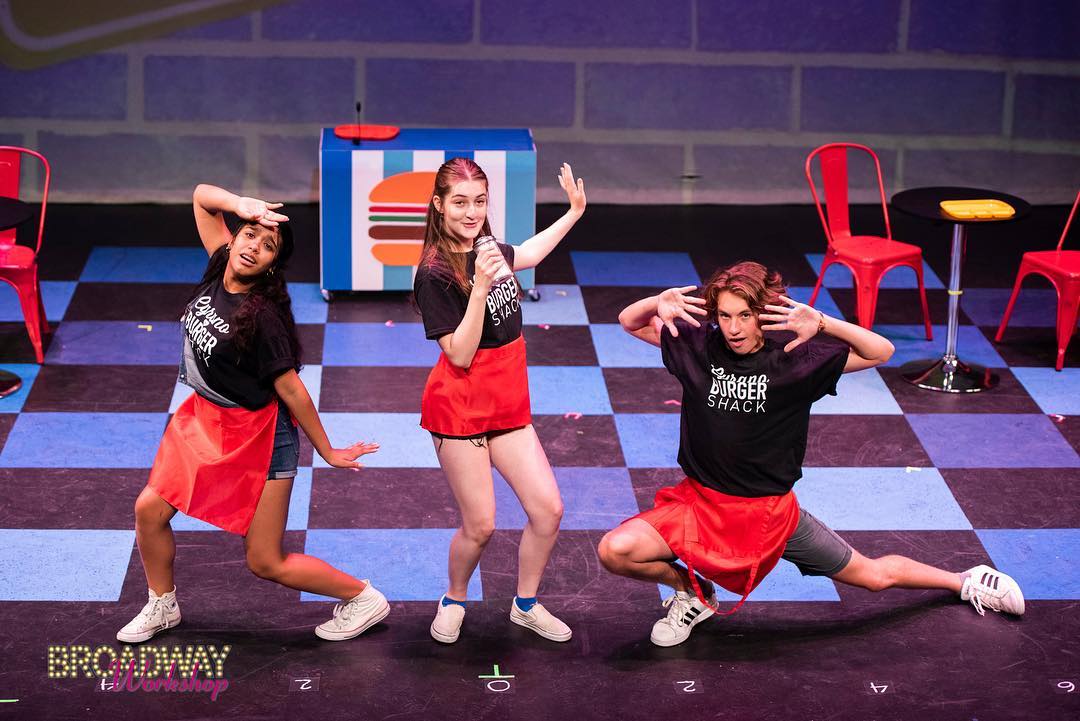 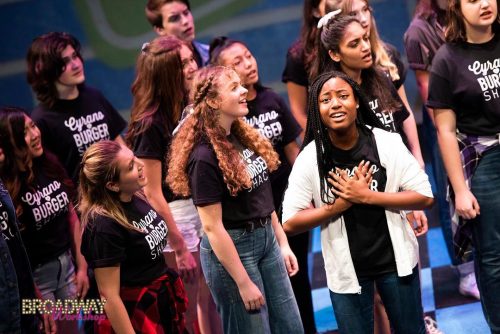 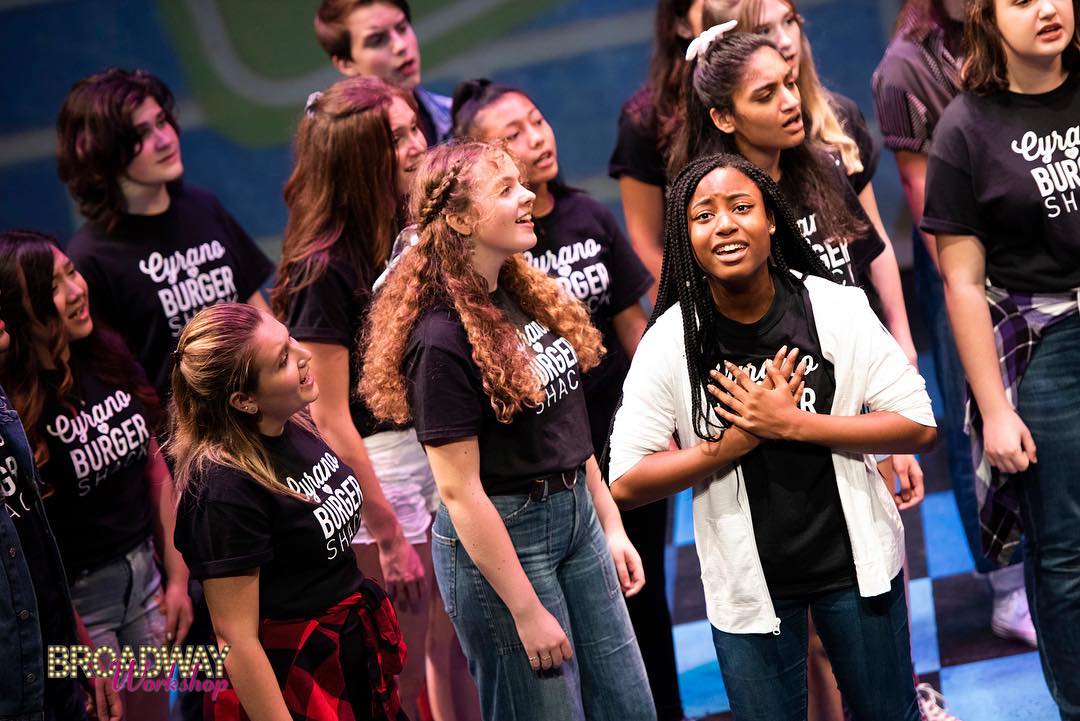 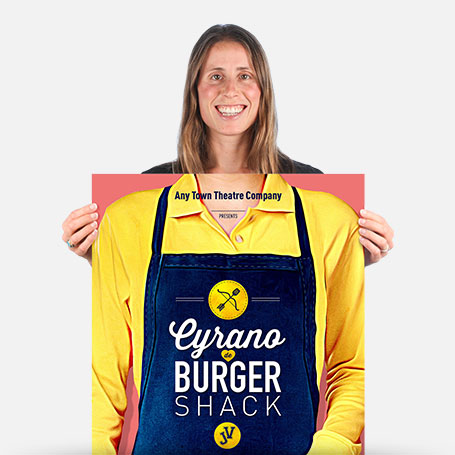 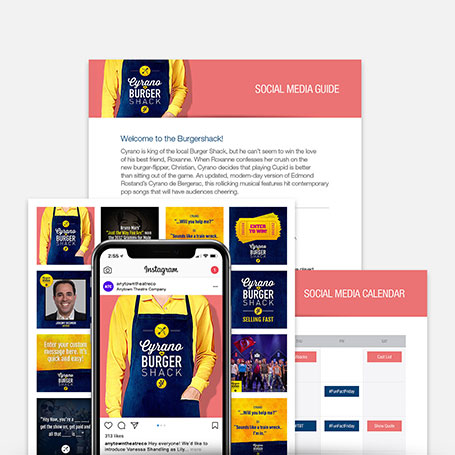 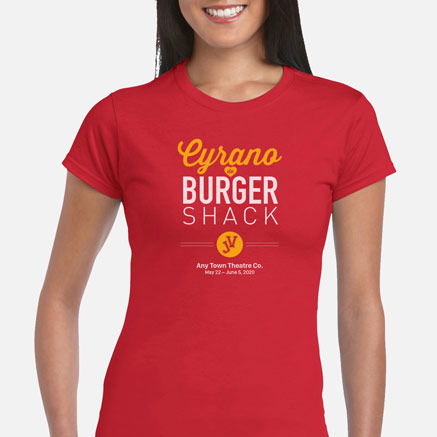 Adapted from the play by Edmond Rostand