Playwright/Lyricist Jahnna Beecham (Playwright/Lyricist) met Malcolm Hillgartner (Composer/Lyricist) while acting at the Oregon Shakespeare Festival. They were married onstage at the Empty Space Theatre in Seattle and have built a life together in the... 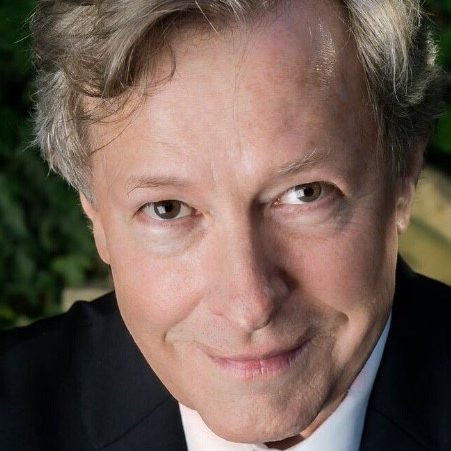 Composer/Lyricist Malcolm Hillgartner (Composer/Lyricist) met Jahnna Beecham (playwright/lyricist) while acting at the Oregon Shakespeare Festival. They were married onstage at the Empty Space Theatre in Seattle and have built a life together in the...

"Did BEST CHRISTMAS PAGEANT EVER really need to be a musical? Yes.
THE BEST CHRISTMAS PAGEANT EVER: THE MUSICAL may be the first play written for kids that would inspire me to buy the original cast album, if there were one . . . The show would be vastly less interesting if music and lyrics by Jahnna Beecham and Malcolm Hillgartner were yanked and the source material went naked. That’s remarkable, as the show adapts strong source material indeed."

"A lively show... full of upbeat tunes, this winning addition to the holiday canon manages to also touch the heart... the tunes make a swell addition."

THE HERDMAN KIDS
RALPH - 13
The oldest and coolest. He's the enforcer.
IMOGENE - 12
(pronounced im-uh-jeen. Im sounds like him) Leader of the Herdmans. She's loud, bossy, and crafty.
LEROY - 11
Ralph's backup. Very confident in the muscle department.
CLAUDE - 10
Scrappy and smart.
OLLIE - 9
A bit of a naïve urchin who follows the older boys' leads.
GLADYS - 8
Little, but fierce. Nothing scares Gladys.

The Best Christmas Pageant Ever: The Musical — JV Vocal Ranges 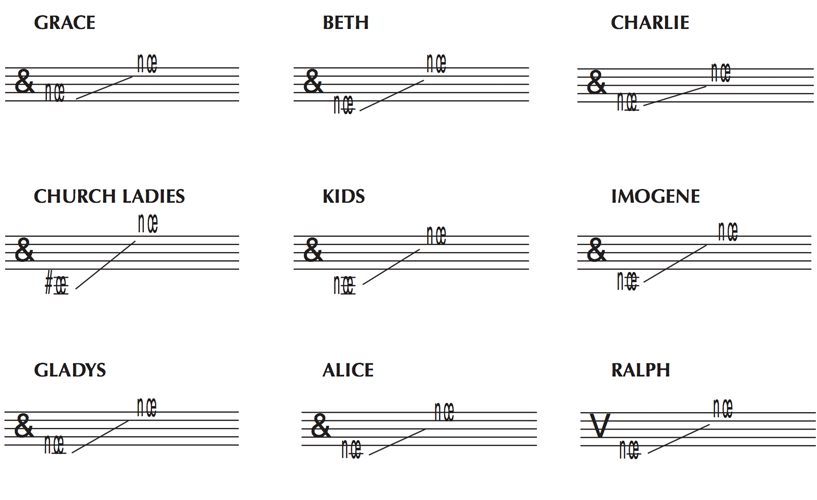 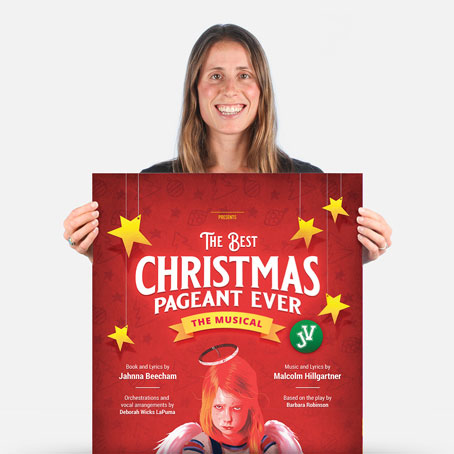 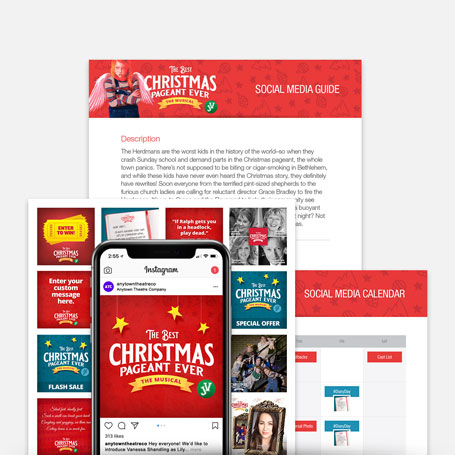 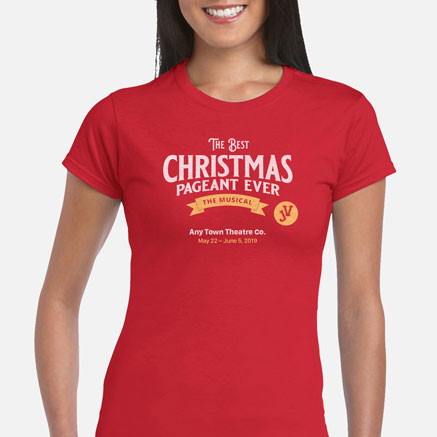