Hailey
Female
A sensitive soul who longs for her Grandma’s cookies.

Josh
Male
A science enthusiast who knows his formulas.

Gabe
Male
A bully who’s more than happy to bend the rules.

Logan
Male
A video game buff who feels out of place in the kitchen.

Julian
Male
A culinary artiste with a talent for fine cuisine.

Madison
Female
A social media fanatic who loves the spotlight.

Isabelle Bloom
Female
A food fashionista, with a high sense of aesthetic.

Mrs. Beasley
Female
The quintessential helicopter mom of BRIANNA, who watches every detail.

Lawrence Odom
Male
The faithful host and announcer of the competition.

Gabe's Dad
Male
A big wig tv exec who teaches his son to win at all costs. 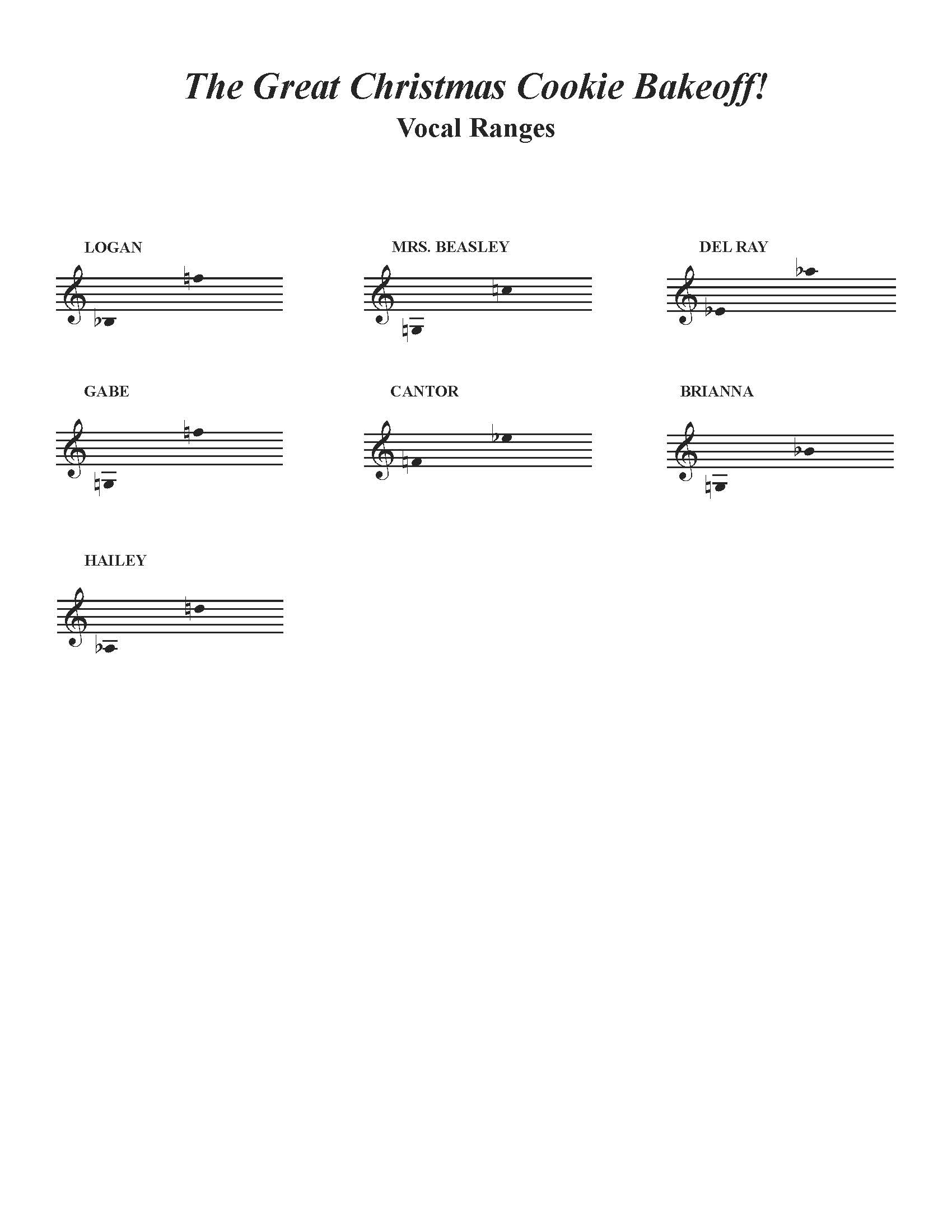 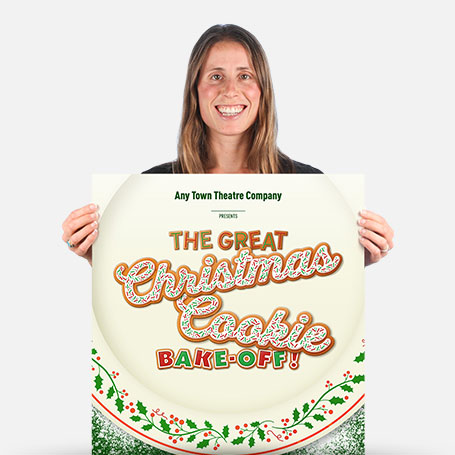 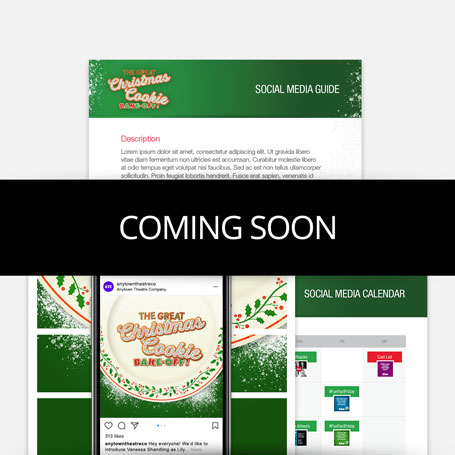 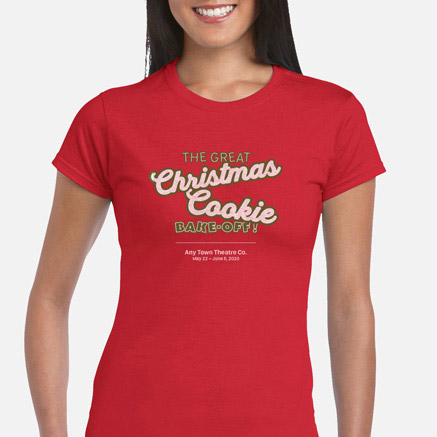