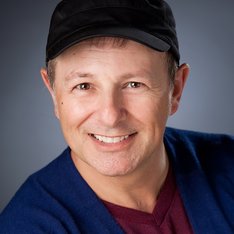 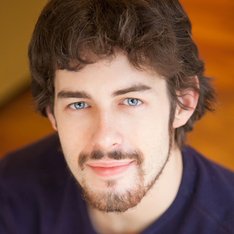 Music Justin Rugg is an actor, singer, and composer originally from New Jersey, now residing in Connecticut.  He made his New York City debut with his post-hipster cabaret Predictable Heart. He is the resident musical...

"Take a bevy of little beauties, add make-up, ambition and talent, and you have all the ingredients for an entertaining new holiday happening."

Hailey Ann Haley
Female
Her daughter, the most perfect little girl— ever!

Goodness Gracious Mccutcheon
Female
Her daughter. As sweet and simple as her mom.

Sophia Loren
Female
Her daughter. A tough cookie with no desire to be at the pageant.

Jacob Marley
A ghost from Mr. Sham’s past (not from Dickens!) (doubling)

First Ghost
A beauty queen ghost from pageants past (doubling)

Boy
A vision of Mr. Shams from his past (doubling)

Second Ghost
The ghost of a cosmetic saleswoman (doubling) 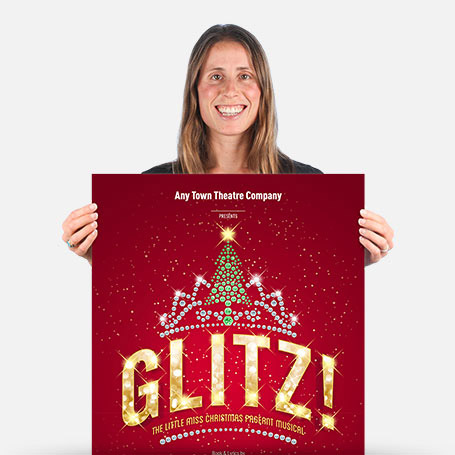 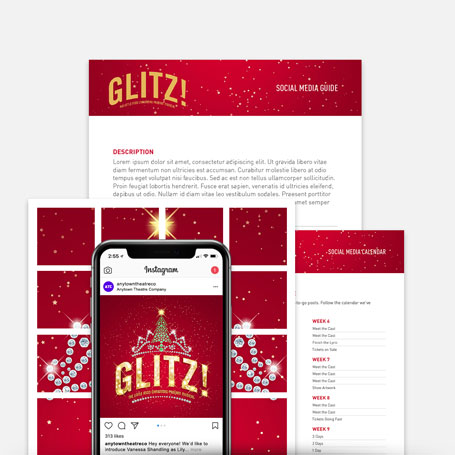