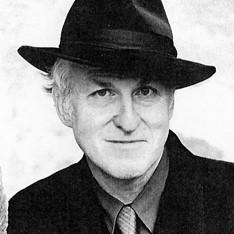 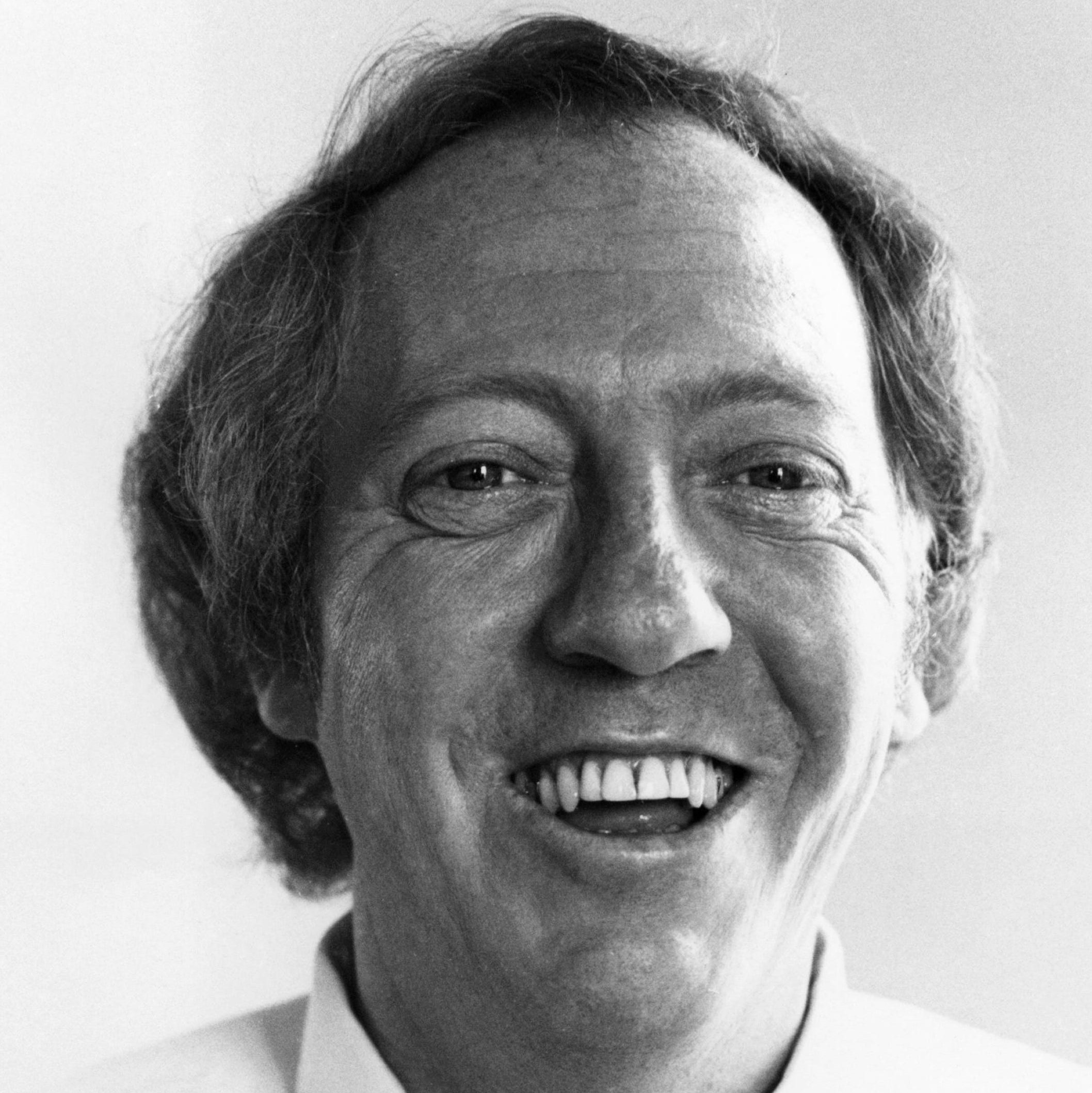 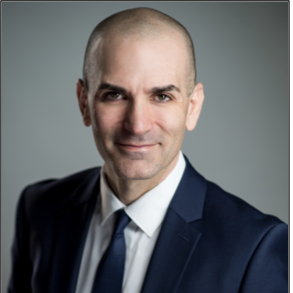 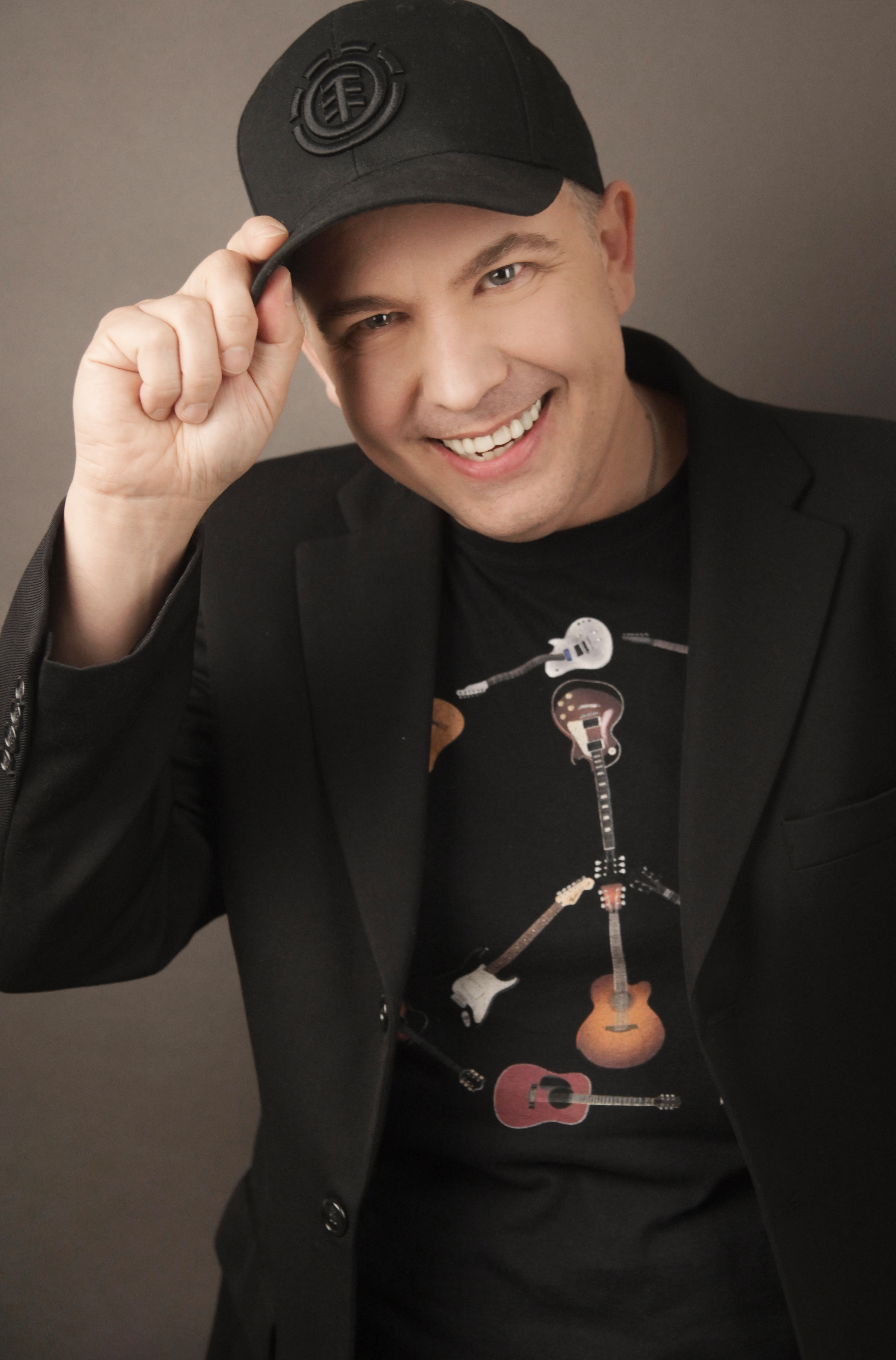 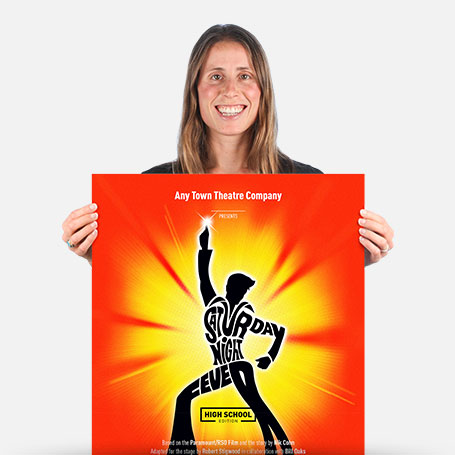 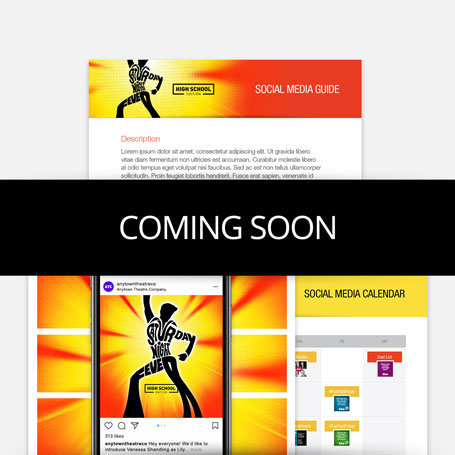 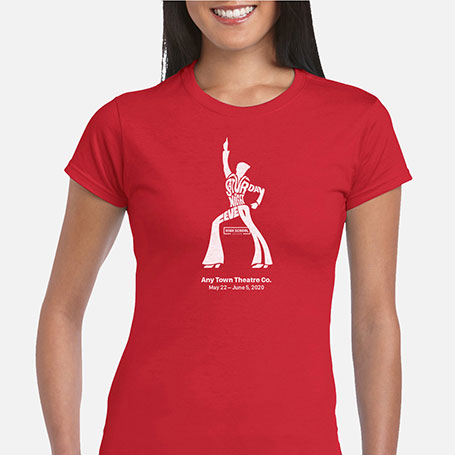 Music and Lyrics by Barry Gibb and Albhy Galuten

“What Kind Of Fool”

Music and Lyrics by David Abbinanti

Music and Lyrics by Ronald Bell / Kool & The Gang

Music and Lyrics by Harry Casey and Richard Finch

Music and Lyrics by Leroy Green and Tyrone Kersey