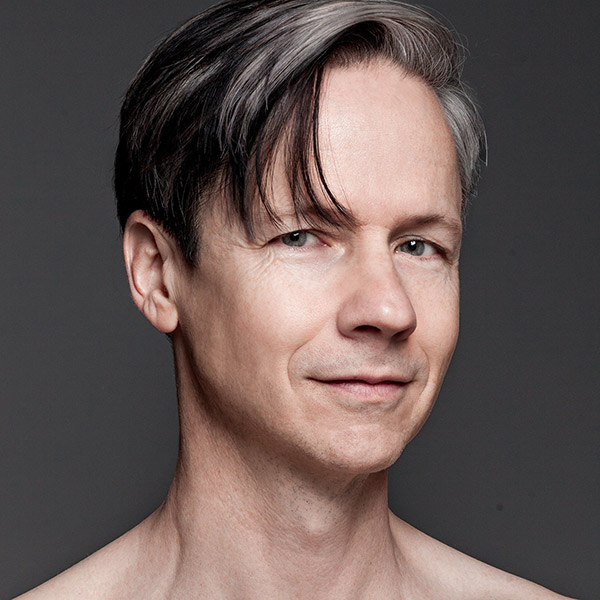 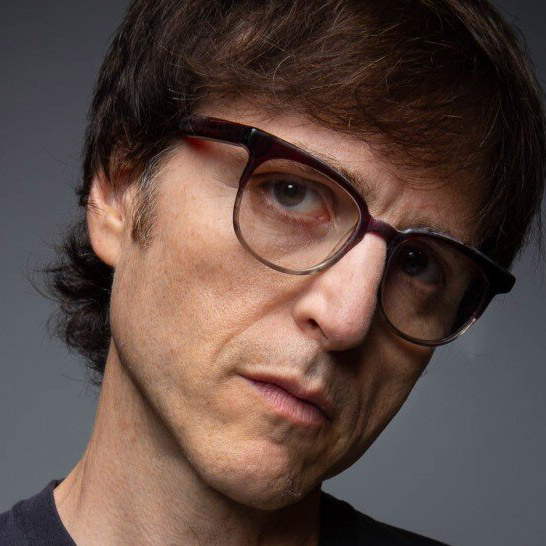 Music & Lyrics Stephen Trask is the author of the music and lyrics for HEDWIG AND THE ANGRY INCH, as well as the Music Director for the show. He was the original leader of the notorious Squeeze Box house band. During his time there as Music... 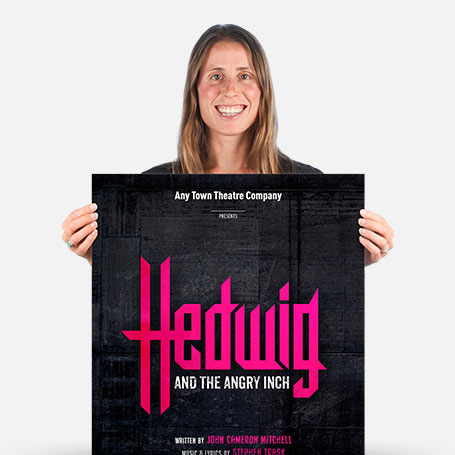 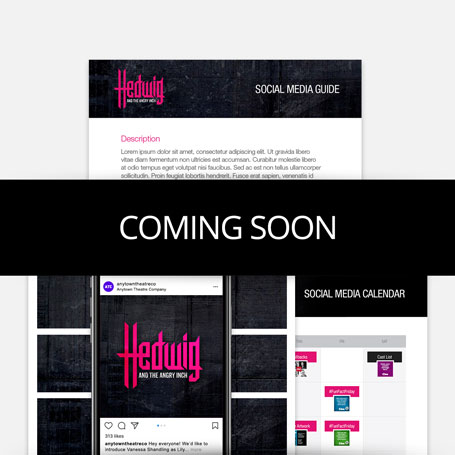 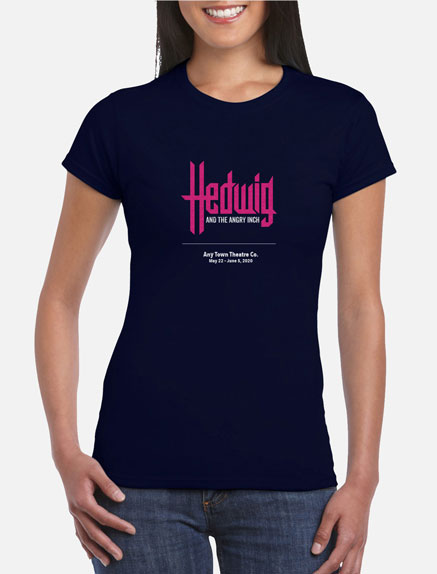