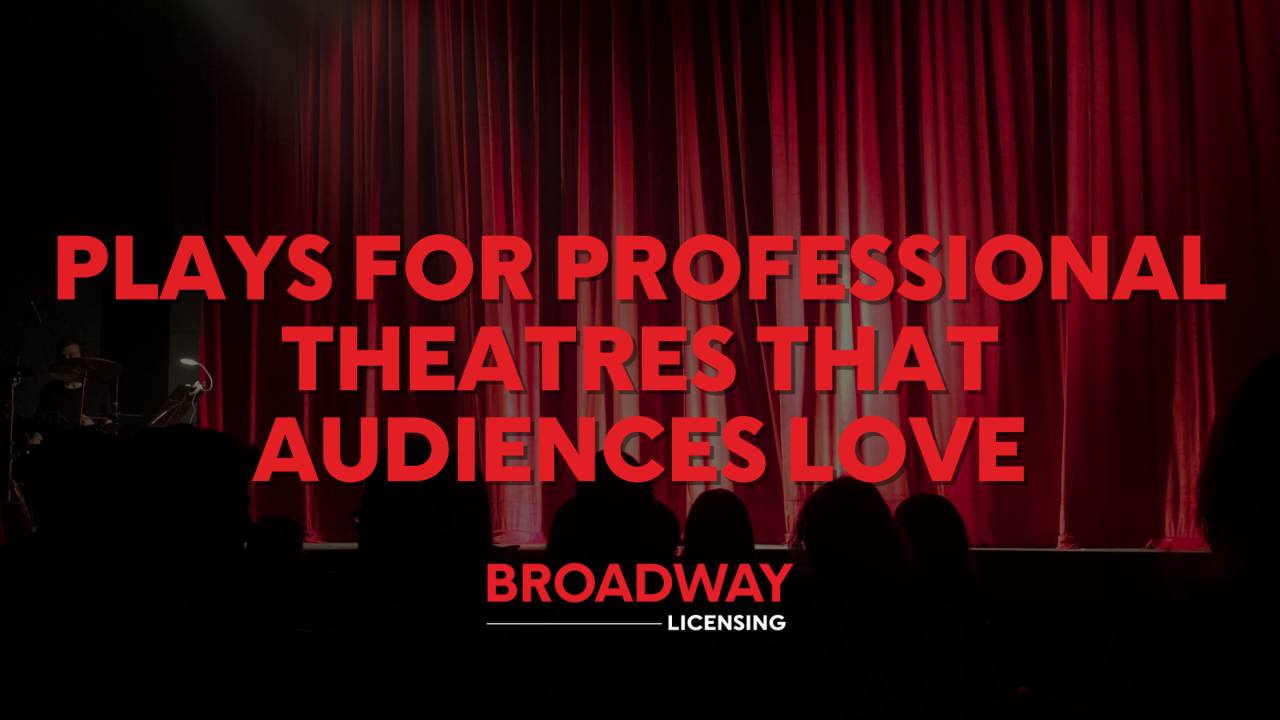 It’s hard to predict what shows audiences love, so take our word for it. Here are five titles that have garnered major box office buzz at theaters across the country: 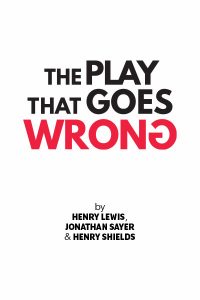 While a play going wrong is a director’s nightmare, audiences live for an onstage mishap. The whole house will be rolling with laughter as these poor actors are just trying to keep the whole show from falling apart! 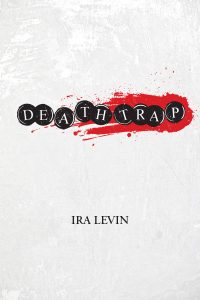 Comfortably ensconced in his charming Connecticut home, Sidney Bruhl, a successful writer of Broadway thrillers, is struggling to overcome a dry spell which has resulted in a string of failures and a shortage of funds. A possible break in his fortunes occurs when he receives a script from a student in the seminar he has been conducting at a nearby college—a thriller that Sidney recognizes immediately as a potential Broadway smash. Sidney’s plan, devised with his wife’s help, is to offer collaboration to the student for co-credit. Or is it? Deathtrap provides twists and turns of devilish cleverness, and offers hilariously sudden shocks in such abundance that audiences will be spellbound until the very last moment.

Most recognizable from its 4-year Broadway run and film adaptation starring Michael Caine and Christopher Reeve, Deathtrap is regarded as one of the greatest thriller plays of all time. A perfect play for thrill-seeking audiences in October. 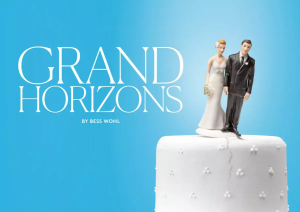 Fresh from its 2020 Broadway run with a Tony Award nomination for Best Play, Grand Horizons is a new classic! Celebrated playwright Bess Wohl delivers a family story with humor and heart that sucks you in from the moment the lights go down.  Grand Horizons gives a unique opportunity for older actors who are looking for roles with spirit. 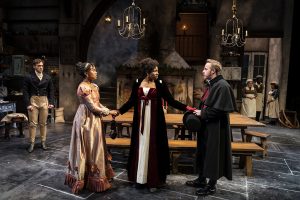 The Wickhams: Christmas at Pemberley

In this delightful companion play to Miss Bennet, Gunderson and Melcon once again bring Austen’s beloved characters to the stage for a yuletide sequel to Pride and Prejudice. While Miss Bennet depicted the newly wed Darcys’ Christmas gathering on the ground floor of Pemberley, The Wickhams takes audiences to the downstairs servants’ quarters for that same celebration. Mrs. Reynolds, a no-nonsense housekeeper; Cassie, an eager new maid; and Brian, a lovesick footman, are bustling with preparations for holiday guests. But their work is interrupted by the midnight arrival of the definitely not invited Mr. Wickham—Lydia’s rogue of a husband and Mr. Darcy’s sworn enemy. The Wickhams is a charming holiday tale that explores the confines of class and the generosity of forgiveness.

Between Jane Austen and Bridgerton fans, you’re sure to pique the interest of audience members seeking feel-good regency-era stories this holiday season. Who wouldn’t want to cozy up to Mr. Darcy at Christmastime? 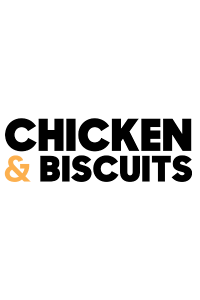 Rivaling sisters, Baneatta and Beverly, try to bury their father without killing each other. This proves difficult, when Beverly shows up to the chapel with all her “blessings” on display. Baneatta’s husband tries to mediate the family drama while preparing Bernard’s eulogy. Baneatta’s son intentionally brings his neurotic Jewish boyfriend along, knowing Baneatta disapproves. All while Beverly’s nosy daughter keeps asking questions no one wants to answer. But when a family secret reveals itself at the altar, the two sisters are faced with a truth that could either heal, or break them.

Another recent Broadway hit and Tony-nominee, Chicken & Biscuits serves up enough family drama to go around. While the tea spills and the skeletons come out of the closet, you can be assured that this loving family is closer than ever by the end.