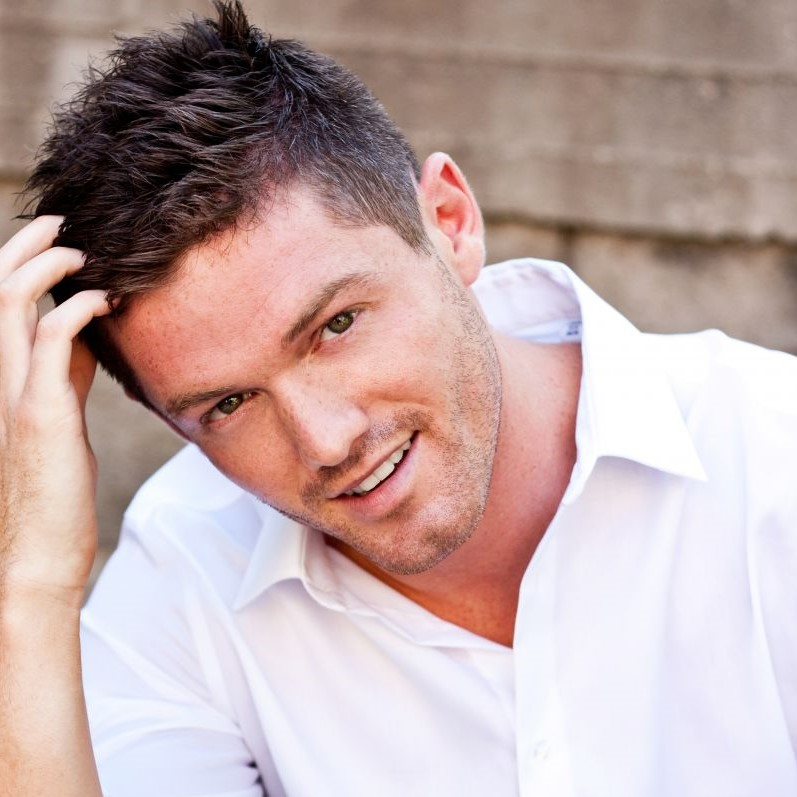 Spencer Liff has earned two Emmy Nominations for Outstanding Choreography for his work on the hit FOX TV series “So You Think You Can Dance”, where he has been a resident choreographer for the past 9 seasons. His other TV credits include One Day at a Time (Netflix), Best Time Ever with Neil Patrick Harris (choreographer & co-producer), Dancing with the Stars, How I Met Your Mother, Parks and Recreation, Mike and Molly, 2 Broke Girls, Happyland, The Latin Grammy Awards and The Emmy Awards. His Film Credits include the feature film “Speech & Debate” adapted from the Roundabout Theater play written by Steven Karam.

Spencer’s most recent Broadway show was the Lincoln Center Theater revival of the groundbreaking musical Falsetto’s. After receiving rave reviews the limited engagement production was filmed for television and will air this Fall on PBS.

Spencer was the choreographer for the critically acclaimed Broadway revival of Spring Awakening. This re-imagined production originated in Los Angeles with Deaf West Theater. He was nominated for a Drama Desk, Outer Critics Circle, and Astaire Award for the shows run on Broadway, and won both the Los Angeles Ovation Award and The Los Angeles Drama Critics Circle Award.

Spencer provided the exciting Musical Staging for The Tony Award winning revival of “Hedwig And The Angry Inch” starring Neil Patrick Harris. He reinvented the choreography for each of the Hedwigs that followed- Andrew Rannels, Michael C. Hall, John Cameron Mitchell, Darren Criss, and Taye Diggs. Hedwig is currently rocking her way across America on a national tour.

As a performer, Spencer earned his Equity card at the young age of 7 years old in the first National Tour of The Will Rogers Follies directed by the legendary Tommy Tune. He made his Broadway debut in Big-The Musical, followed by The Wedding Singer, Cry-baby, Equus, and 9 to 5. Spencer won the 2008 Fred Astaire Award as Best Male Dancer on Broadway for his role in Cry-baby for which he was also associate choreographer and dance captain. Spencer can be seen in the NBC TV series SMASH and Film credits include Hairspray (Mikey), Across The Universe (Daniel), the recent remake of Footloose, and the TV movie Gypsy with Bette Midler. So far in his career, Spencer has danced for two Presidents of The United Sates and performed on every major television award show including “The Tony Awards” 5 times, “The Academy Awards” 2 times, “The Kennedy Center Honors” 4 times, “The Emmy Awards“ and “The Grammy Awards”.

Spencer is on the board of the Dizzy Feet Foundation and a proud faculty member of Broadway Dreams Foundation. After spending 17 years growing up in New York City, Spencer has moved his home base to Los Angeles. He now appreciates the best of what both coasts offer, and enjoys the sunset ocean views in California as much as the big city lights and energy of Manhattan. He loves collecting mid-century furniture and Art and if he weren’t directing and choreographing he would work in interior design. In his down time you can catch him at Equinox, hiking, searching the local flea markets, or relaxing at brunch with friends.