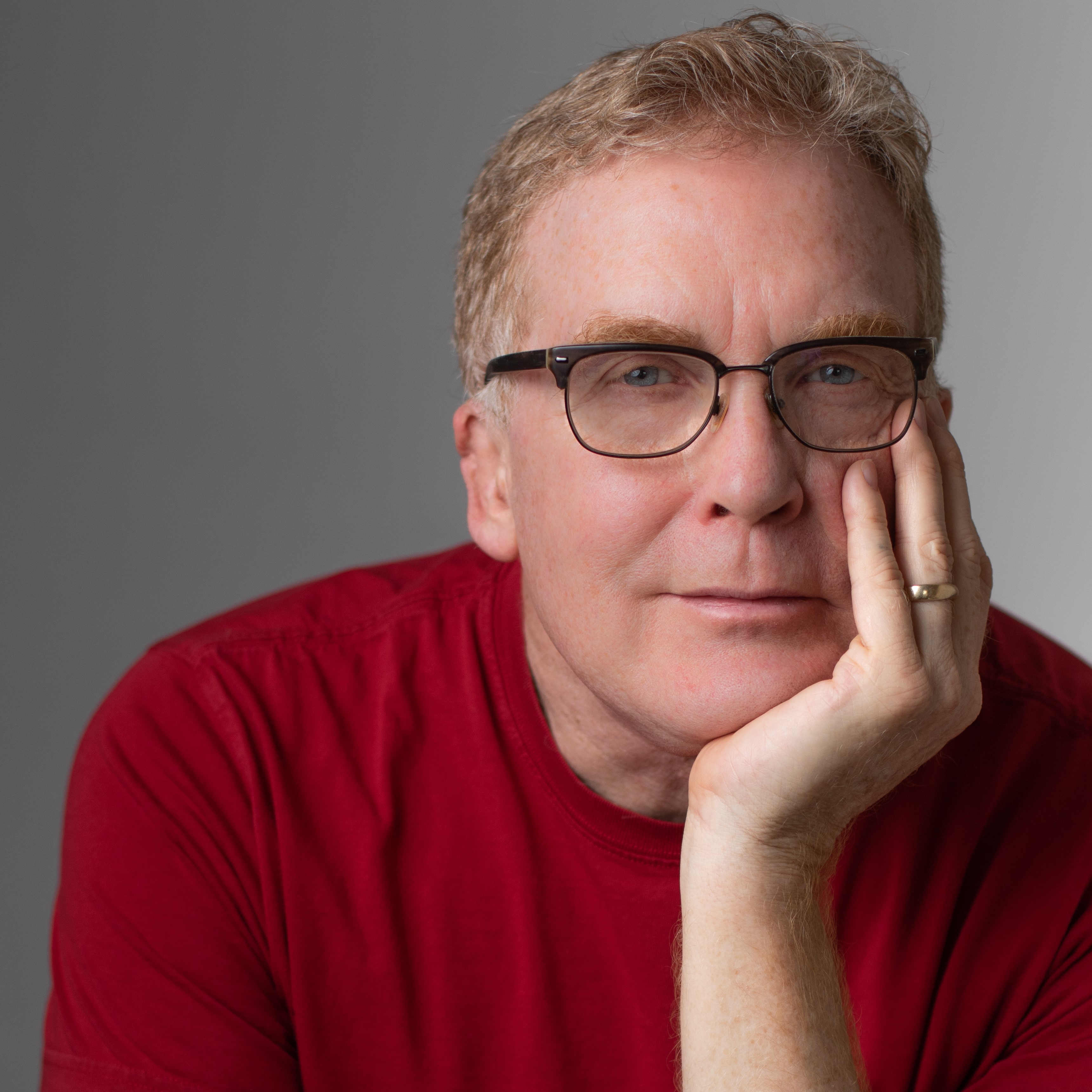 An actor for many years, Sean began writing for the theatre as co-librettist (with his wife, Kathy Santen) for the musical Phantom of the Country Opera which debuted at the Marriott Theatre at Lincolnshire (MTI). His play LUCK! won an honorable mention from the National Writers Association’s Playwrighting Festival and was produced in NYC by the Epic Theatre Company. Working as librettist and lyricist with composer Leah Okimoto, their work includes the musicals Married Alive!, A Dog’s Life, and Another Night Before Christmas (Playscripts, Inc.), all of which premiered at the American Heartland Theatre led by director Paul Hough. His comedies Beer for Breakfast and As Long As We Both Shall Live debuted at the American Heartland Theatre as well. (Playscripts, Inc.) His play Making God Laugh first bowed at Peninsula Players Theatre in ‘11, as did his play, The Tin Woman, in ‘14. (Playscripts, Inc.) and subsequently, Now and Then in ‘18. Combined, his plays and musicals have gone on to hundreds of productions around the world. In the fall of ’17, Sean was Playwright in Residence at Centre Stage’s “New Play Festival” in Greenville, SC. In September of ’18, he was Playwright in Residence at Lamb Arts Regional Theatre in Sioux City, IA and adjudicator for the Midwest Dramatists Conference in Kansas City. Longtime Chicago and New York City residents, Sean and Kathy recently moved to Pennsylvania when Kathy completed a 13-year run in Broadway’s “Wicked.” In PA they share office space with their excellent dog, Hank. Sean is a proud member of Actors’ Equity Association, SAG/AFTRA, and The Dramatists Guild.