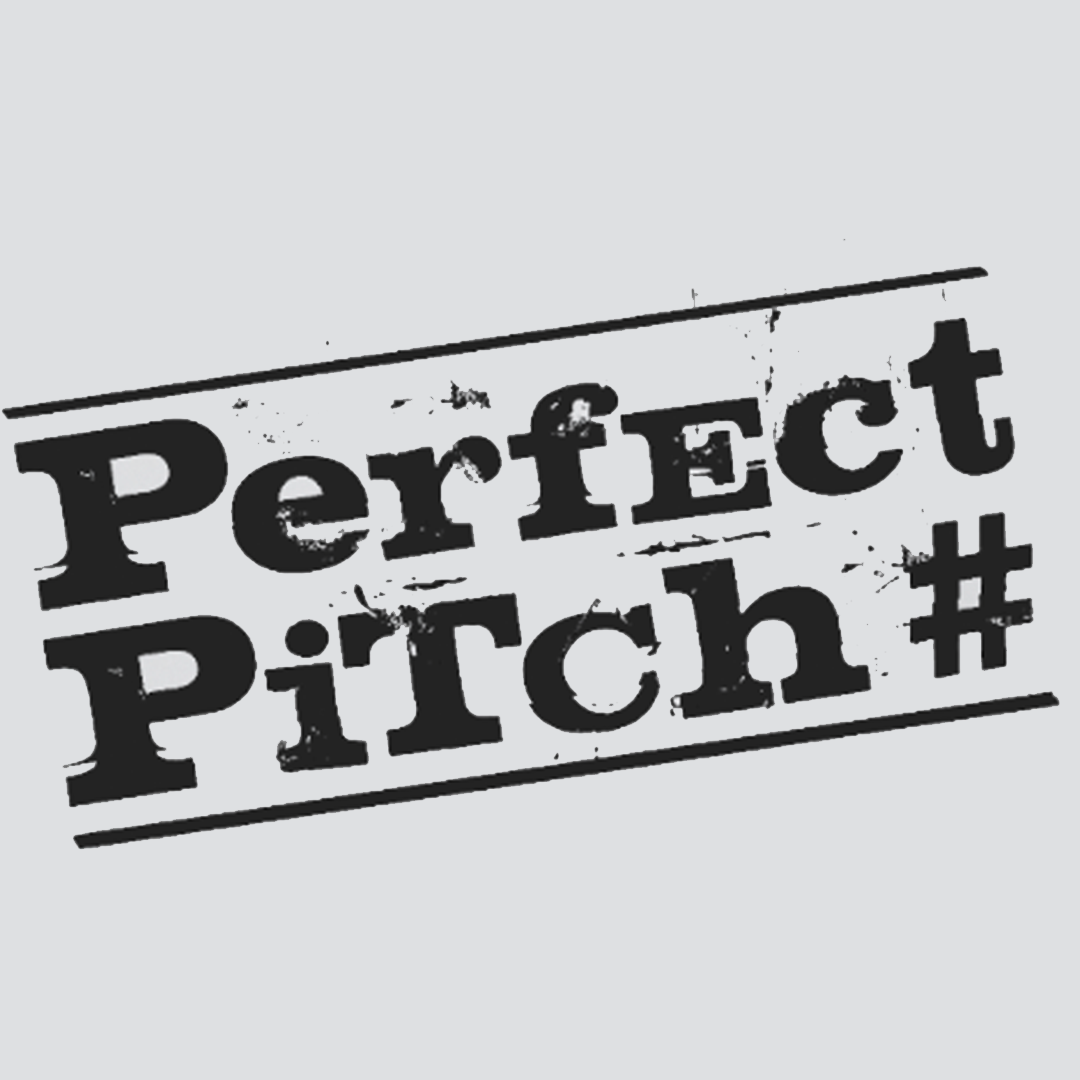 Perfect Pitch is a not-for-profit theatre company, supported by Arts Council England, dedicated to creating new British musicals. Established in 2006, by independent producers Wendy and Andy Barnes, Perfect Pitch work in close collaboration with venues, writers, producers and creatives across the UK and beyond to create develop and produce high quality new musicals.

Their work has been presented all around the world with productions originating in Japan, Mexico, South Korea, Belgium and, of course the United States.

A gala concert of songs from musicals developed by Perfect Pitch, hosted by Stephen Fry, was presented at Criterion Theatre in the West End by a host of stars including Alfie Boe, Michael Xavier, Emma Williams and Julie Atherton.

Andy and Wendy through their production company, Global Musicals, are the original UK producers of the worldwide hit musical “SIX”, which they discovered being presented in a small hotel room at the Edinburgh Festival.

The company relies on the support and generosity of partners, philanthropists and donors to continue its work. Please consider supporting Perfect Pitch at www.perfectpitchmusicals.com @perfectpitch