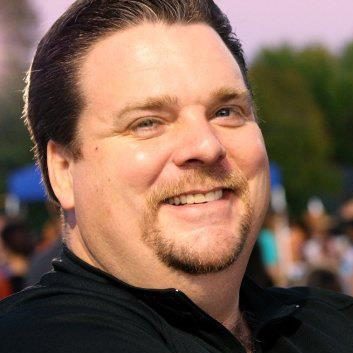 Keith Ferguson is a writer, actor, worship leader and producer of multiple projects, both for worship, as well as the stage. It’s a Wonderful Life – The Musical, written with collaborator Bruce Greer, has been produced in hundreds of theaters and churches throughout the United States and Canada since 2000. Ferguson & Greer have also written multiple musicals and songs for major publishing houses, including Hal Leonard, Word, Inc., Lifeway, and many others. Their musical HIDDEN, based on the Book of Esther, is currently in development with the Dallas Summer Musicals. As an actor, Mr. Ferguson has performed with the Dallas Theater Center Children’s Theater, Theater Three, Lyric Stage and the Dallas Children’s Theater. He is a proud member of Actors Equity. A Dallas native, he is a Distinguished Alumnus of Dallas Baptist University, and holds Masters degrees in Music from Southern Methodist University. He serves as the Associate Pastor for Music & Worship at First Baptist Church, Carrollton, Texas.