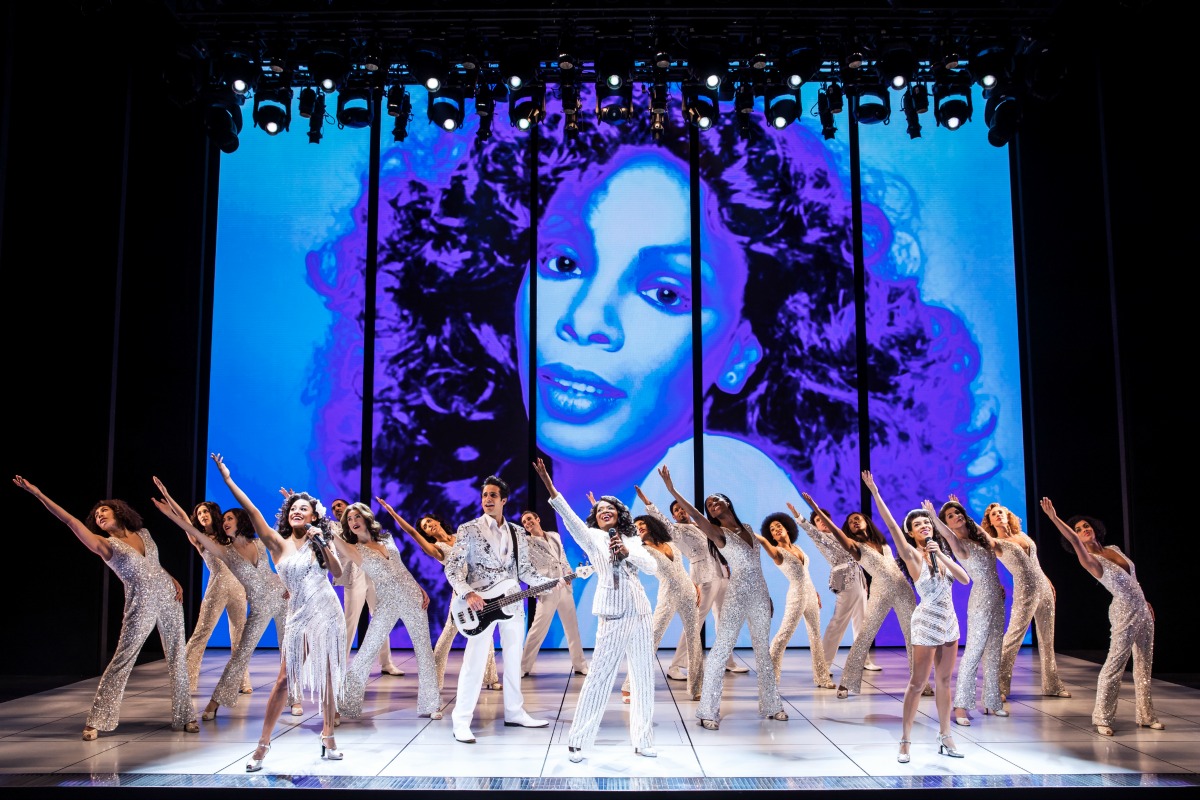 The electrifying new musical continues its Broadway run at the Lunt-Fontanne Theatre.

The newest addition to our Musicals catalog is the currently-running Broadway smash, Summer: The Donna Summer Musical.

Framed through the lens of her final concert, Summer: The Donna Summer Musical takes us through her tumultuous life and the birth of her record-breaking songs. This powerful homage to the Queen of Disco features a score with Donna Summer’s world-famous hits, including musical numbers such as “Hot Stuff,” “On the Radio,” “I Feel Love,” and “Last Dance”.

“It is humbling to be chosen to represent the legacy of Donna Summer” says Sean Cercone, President of Broadway Licensing. “We can’t wait for audiences around the world to experience the electrifying sensation that is Summer.”

Summer: The Donna Summer Musical made its premiere at La Jolla Playhouse in November 2017 and is currently running on Broadway at the Lunt-Fontanne Theatre, having opened in April 2018. The production earned 2018 Tony Award-nominations for Best Actress in a Musical (LaChanze) and Best Featured Actress in a Musical (Ariana DeBose).