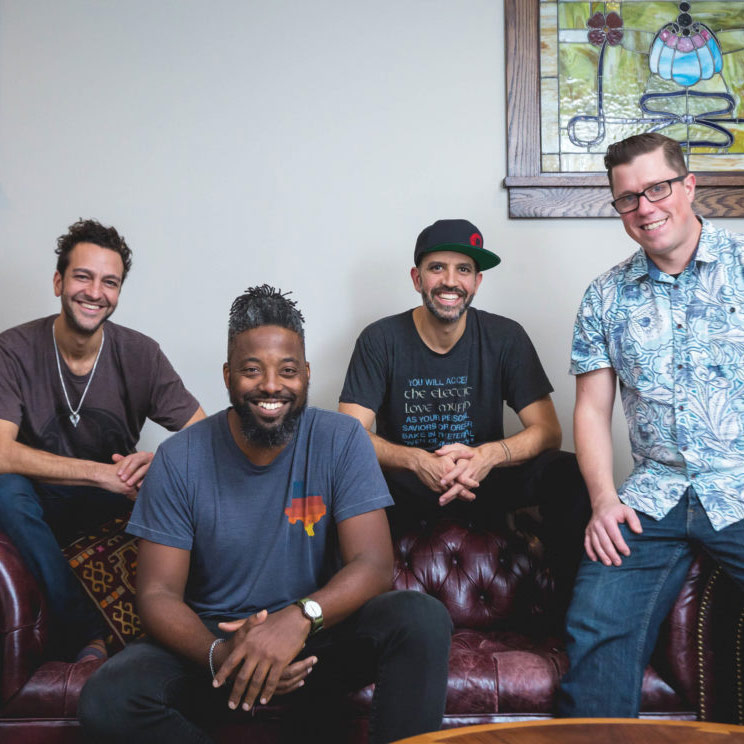 Rick Boynton focuses on current and future artistic planning and production, as well as the development of all new plays, musicals, and adaptations for Chicago Shakespeare Theater (CST). Projects include: SIX (CST, American...

"A high-energy kick, making a strong case for the elevated language rap to be a modern equivalent of Shakespeare's poetic verse."

Othello
Male
Othello is a modern day hip hop mogul. He is a gifted rapper and self-made entrepreneur who escaped the pitfalls of the tough neighborhood he was raised in. He is now the most respected rapper in the music industry, with over ten million records sold. (Archetype: Jay-Z/The Game)

Desdemona
Female
Desdemona is a disembodied voice. A powerful soul singer, her musical hooks help to elevate Othello's sound from hardcore rap to mainstream hits. During dialogue sections, she communicates with sound but no words. (Archetype: Adele/Christina Aguilera)

Iago
Male
Iago is an underground rapper who has been in Othello's crew since its inception. He is the best lyricist of the bunch, and a hip hop purist who is disgusted by the way rap is turning into mainstream pop music. (Archetype: Eminem/Nas)

Cassio
Male
Cassio is the newest member of Othello's crew. He is a great dancer who raps about dancing and flirting with the ladies. For him, entertainment is paramount. Rap comes second. (Archetype: Will Smith/Mase)

Emilia
Female
Emilia is Iago's wife and close friend of Desdemona. She is always trying to get Iago's affection and attention, but to no avail. She is supportive of his career and only receives verbal abuse in return.

Roderigo
Male
Roderigo is a nerdy lighting technician who travels with the crew on tour. He is secretly in love with Desdemona, who doesn't even know he exists. He loves sci-fi and fantasy movies/books and video games. He speaks with a lateral lisp.

Bianca
Female
Bianca is Cassio's groupie girlfriend. She follows him everywhere the crew tours. She's a fiery and feisty boricua. She wants nothing but Cassio all the time.

Loco Vito
Male
Loco Vito is the head of First Folio Records, the label to which Othello and his crew are signed. He is a West Coast Chicano gangster who loves tennis.

Brabantio
Male
Brabantio is Desdemona's father. He is a stuffy and conservative Senator and does not approve of her relationship with Othello. 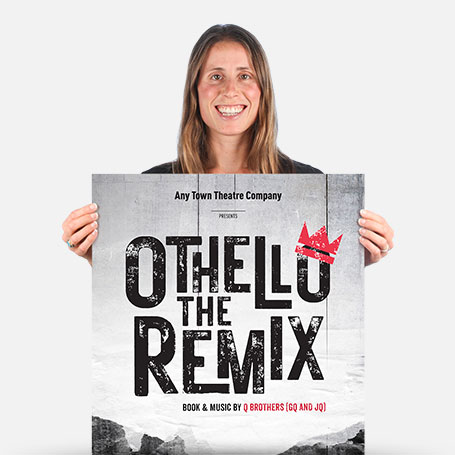 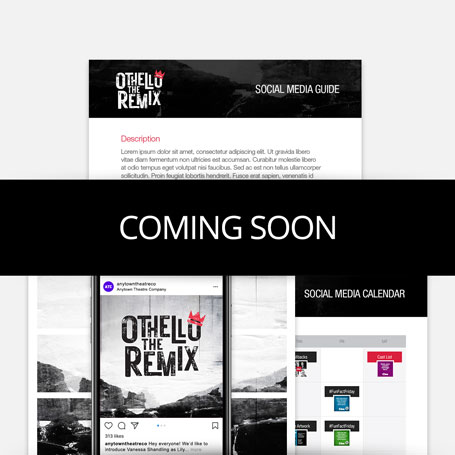 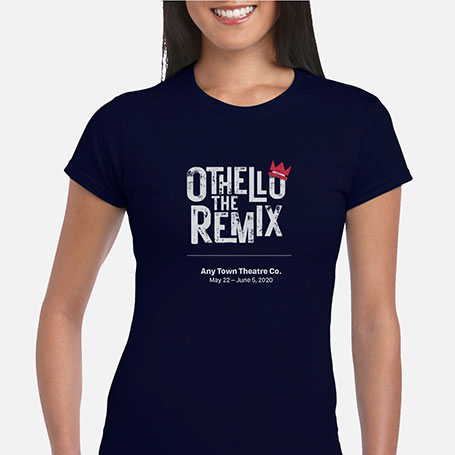