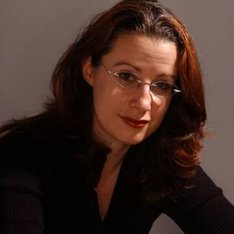 Book & Lyrics Kirsten Brandt is an award-winning playwright, director, and producer. She served for six seasons as Artistic Director of Sledgehammer Theatre where she directed over a dozen plays and wrote Berzerkergäng, The... 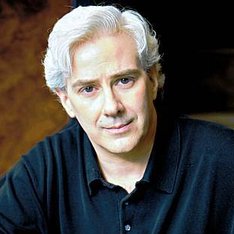 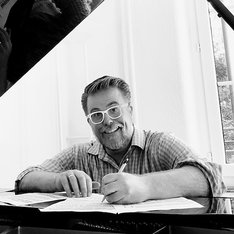 Music & Lyrics Haddon Kime is a composer, songwriter, and sound designer currently living in Atlanta with his wife and young daughter. Other original musical adaptations include Scapin, and A Christmas Carol.... 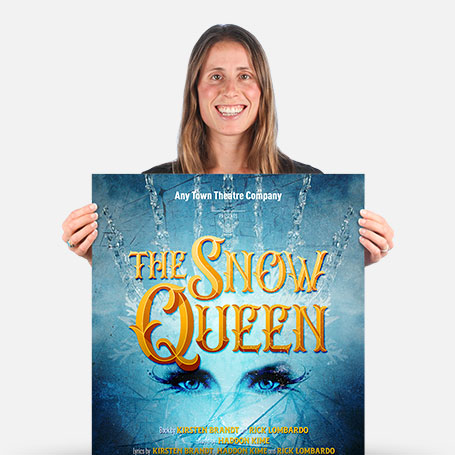 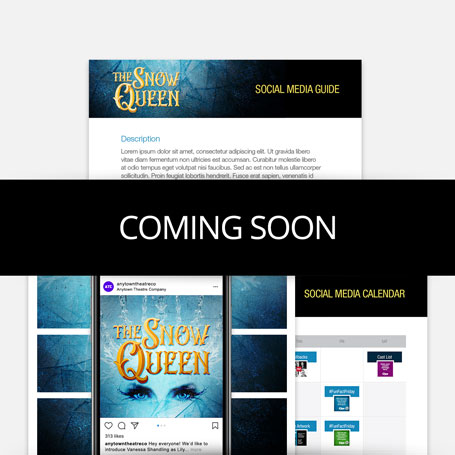 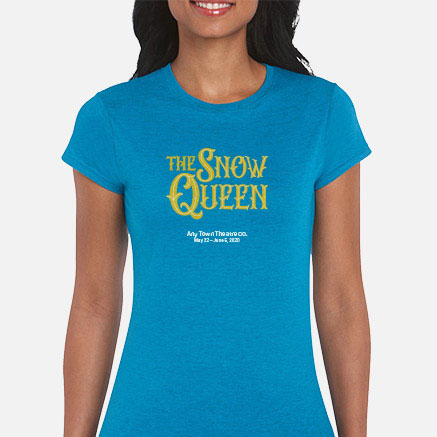