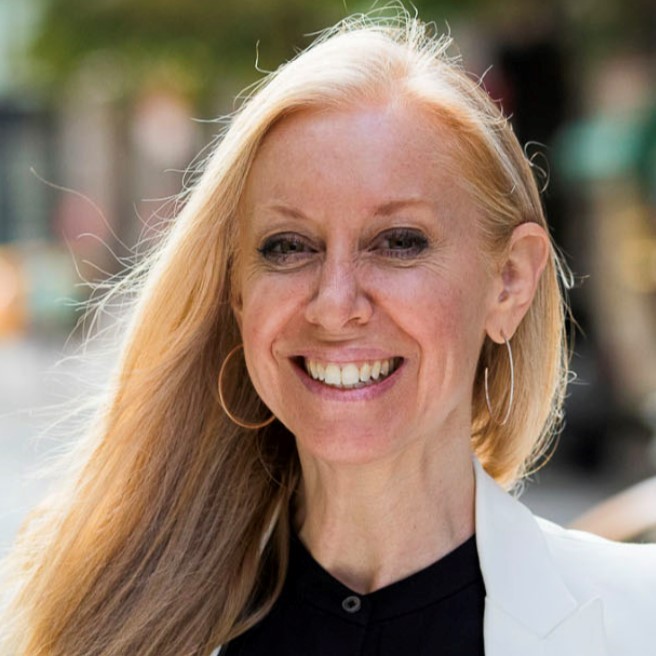 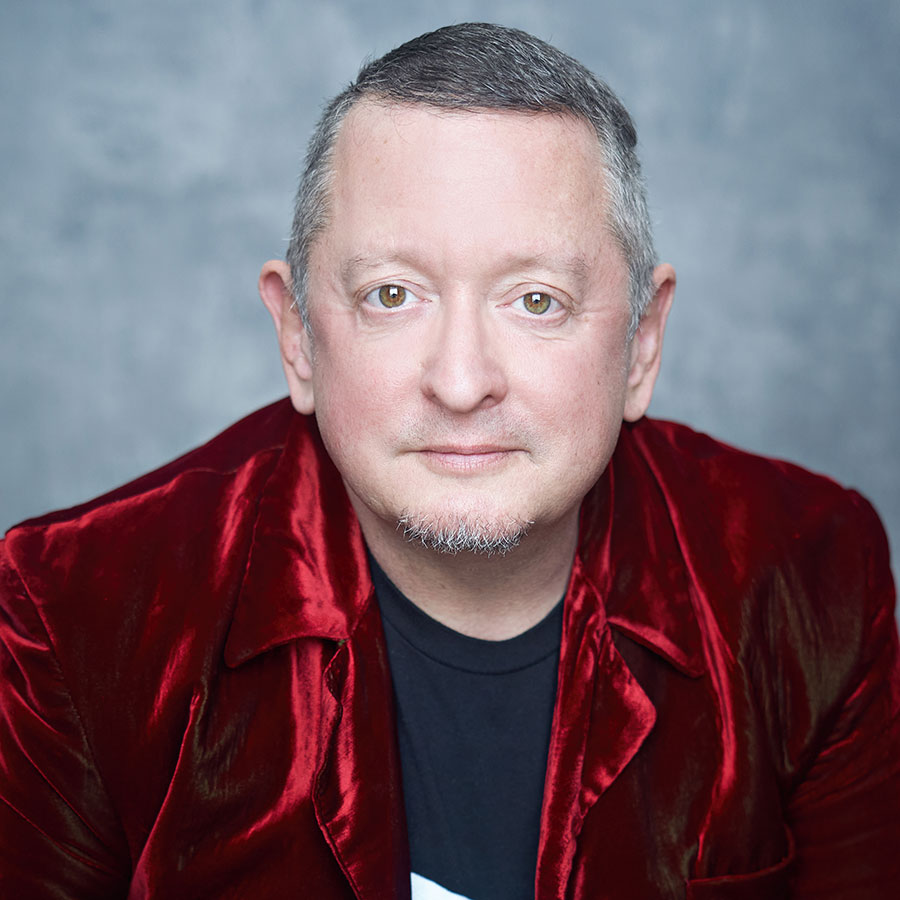 "With music and lyrics by David Nehls, and book by the comedy writer and performer Betsy Kelso, this heartfelt, humorous look at trailer park life is surely destined for bigger things. Every song is full of surprises, as the music slips across the dial of American radio from country to blues to rock to disco to bump and grind and R&B."

"This raunch show does have a bouncy, appealing score, delivered by a powerhouse cast that gets every ounce of twang and corn pone out of David Nehl’s down-home music and surprisingly witty lyrics."

This production calls for 5 female identifying roles but is very adaptable to a non gender specific casting.

Jeannie Garstecki - 35–45 Years old
Jeannie has lived in a trailer at Armadillo Acres for 20 years with her husband and high-school sweetheart, Norbert. A faded beauty, she was 17 when she married, 18 when her son was born and 23 when he got kidnapped. That, coupled with a really bad perm, has turned her into an agoraphobic. She hasn’t left her trailer in all these years, and the man she loves is drifting further and further away and she’s determined to get him back ... that is if she could manage to get out of the trailer to do it ...

Nobert Garstecki - 35–45 Years old
Jeannie’s husband Norbert collects tolls for a living and tries to be as good a husband as one can be to an agoraphobic. A former high- school football star, he has rugged good looks marred by fatigue and the stress of his difficult marriage. He is a simple man who desperately wishes his wife could get out of the trailer, but he’s not equipped with the emotional or intellectual tools to help her do it. He has never loved or slept with a woman other than Jeannie. That is until he meets ...

Pippi - 28–35 Years old
Pippi is a striking beauty with a great body and a taste for clothing that shows it off. Up to this point, Pippi’s life has been about surviving. She is a professional stripper who has gotten by on her looks and talents for dancing and petty theft. She means no harm and is ready to stop making bad choices and start making changes, but first she has to get lost in a hick-town trailer park in North Florida so she won’t be found by her last bad choice ..

Duke - 24–28 Years old
Duke is Pippi’s obsessive, possessive and excessive Magic Marker–sniffing boyfriend; “ex”-boyfriend according to Pippi. Not so, according to Duke. Not the brightest guy south of the Mason-Dixon Line, Duke leaves a trail of disaster in his wake wherever he goes. His road trip to Starke is no exception and his arrival at the trailer park is full of surprises — even for a group of people who have had their share of excitement ...

Betty - 38–50-Something
Betty attended high school with Norbert and Jeannie Garstecki and has lived at Armadillo Acres for just as long. She now runs the leasing office and makes it her business to know everything about everybody who passes through the trailer park. Though a self-proclaimed “bad-ass,” Betty is really a mother hen to the denizens of the trailer park. Of all “The Girls,” Betty is the most grounded, earthy and dry.

Linoleum “Lin” - 30s
So-named because her mother gave birth to her on the kitchen floor, Linoleum has a husband on death row at the Florida State Prison. His fate is an electric chair that doesn’t work properly unless most of the town’s electricity is turned off. So Lin watches everyone’s lights and appliances very closely in the hopes that she can keep the chair on the fritz. Sometimes self-absorbed and sometimes just a smart-ass, she hints at a wild, rock-and-roll past and is the fieriest of “The Girls.”

Donna “Pickles” - 17 Years old
A newlywed, Donna is called “Pickles” because she is perpetually hysterically pregnant — that is, she’s so convinced she should be pregnant she’s exhibiting symptoms. Her husband is a lot fancier than she is, as he is from the big city of Jacksonville. His parents haven’t been very supportive of his marital choice, so Pickles is desperate to give her husband a family of his own — even if she has to fake it. The dimmest of “The Girls,” Pickles is airy, sweet and blissfully ignorant. 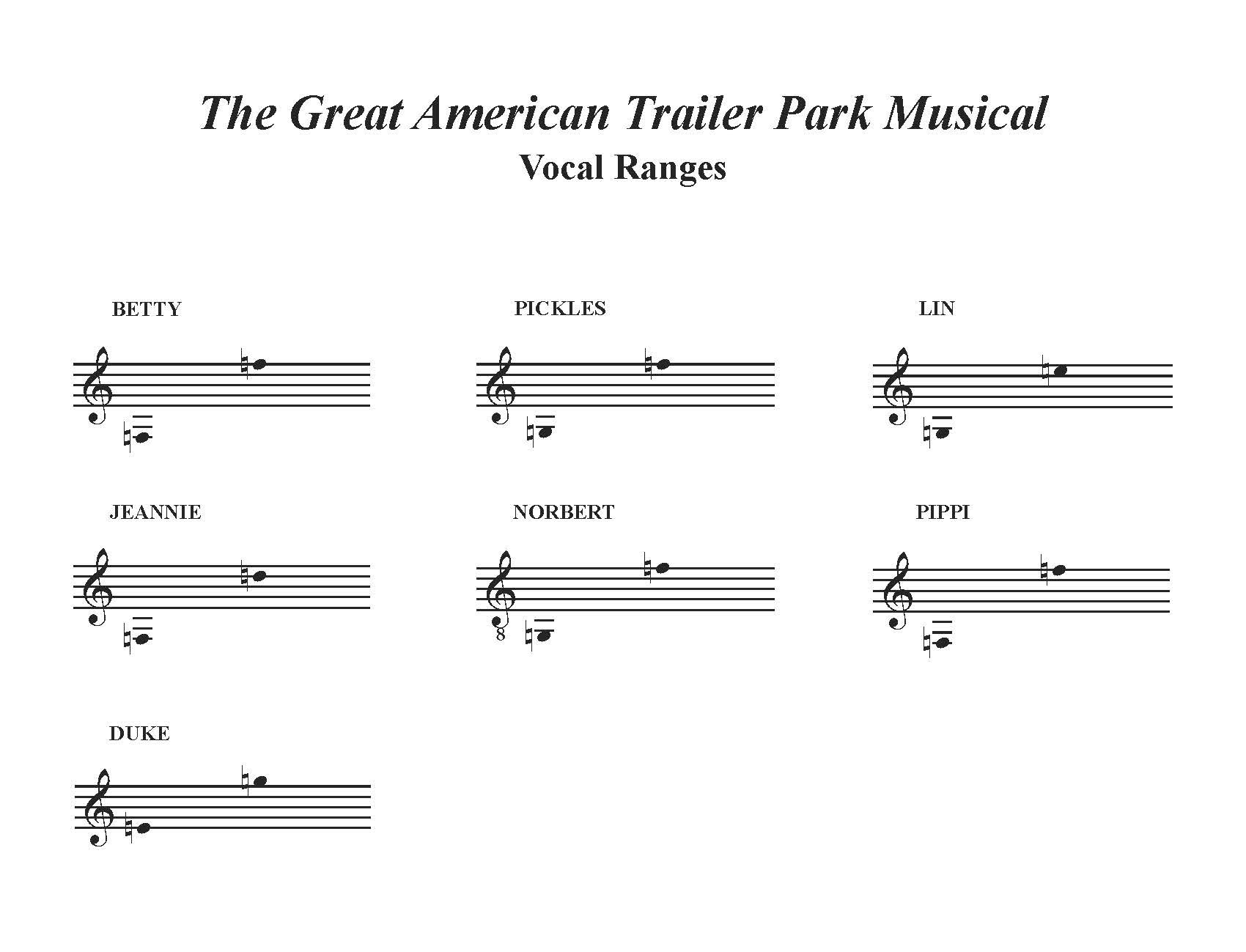 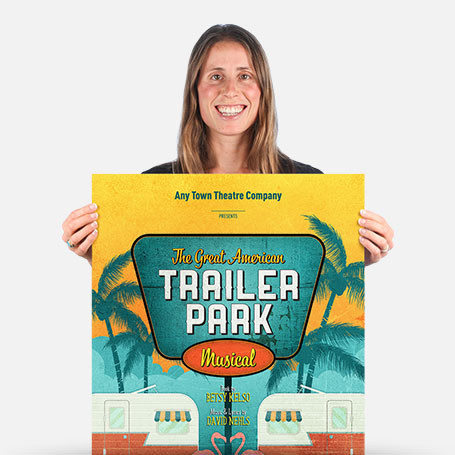 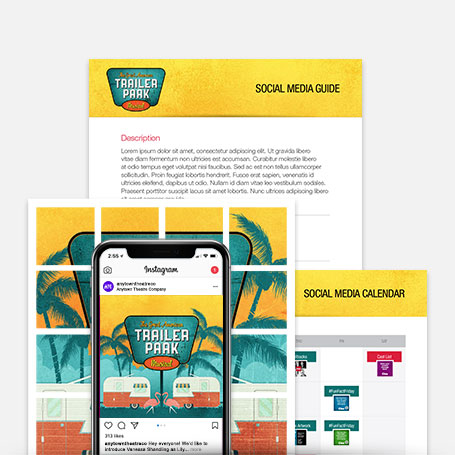 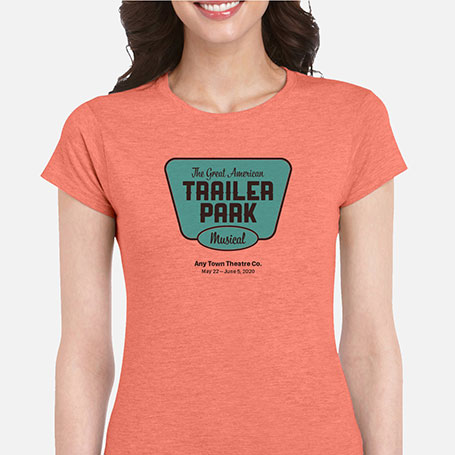