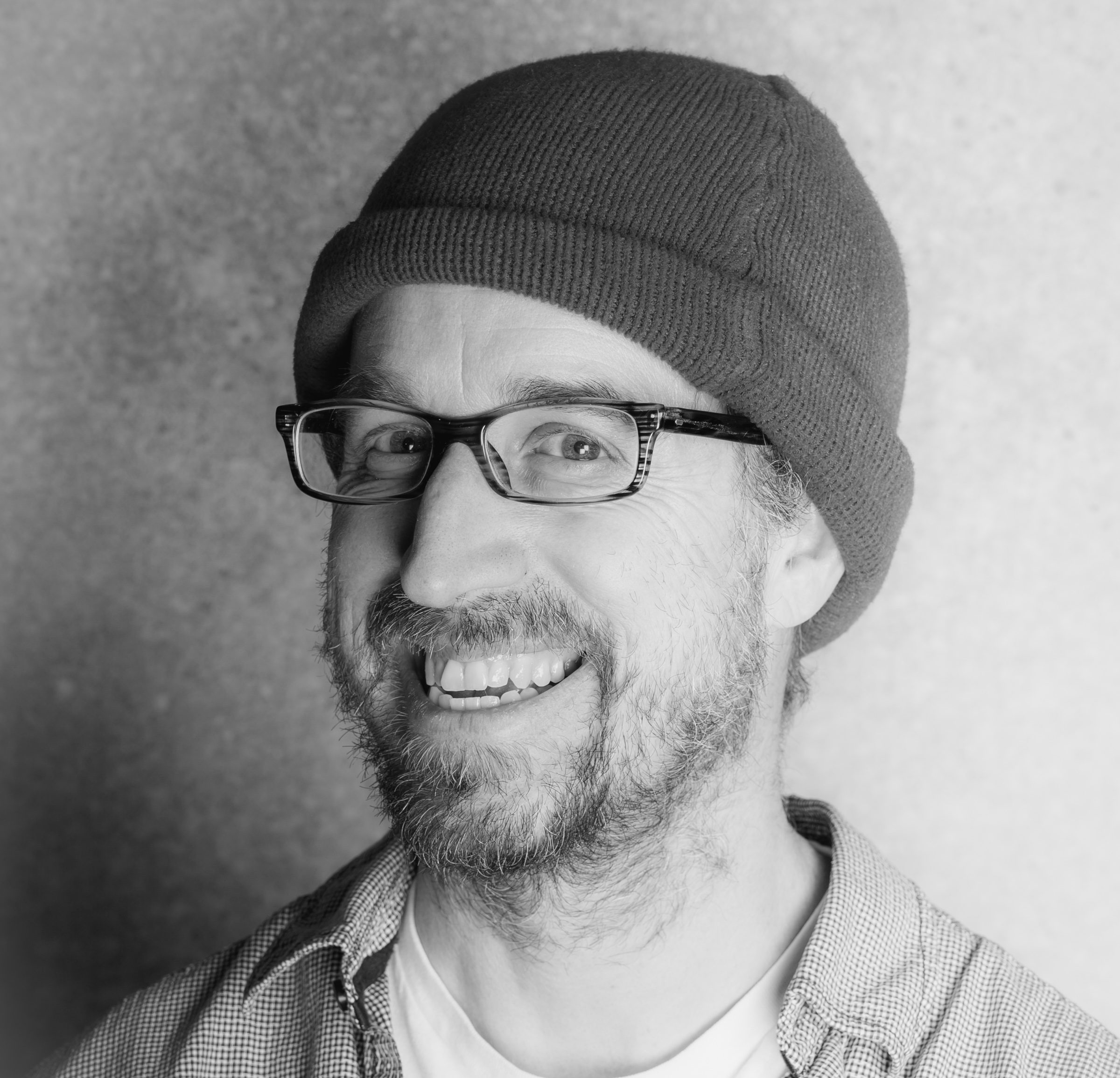 Music, Book & Lyrics is a freelance musician, composer and educator based in Victoria, BC, Canada. In addition to Ride the Cyclone, he has underscored and sound designed several local and national works: Gruff (Puente... 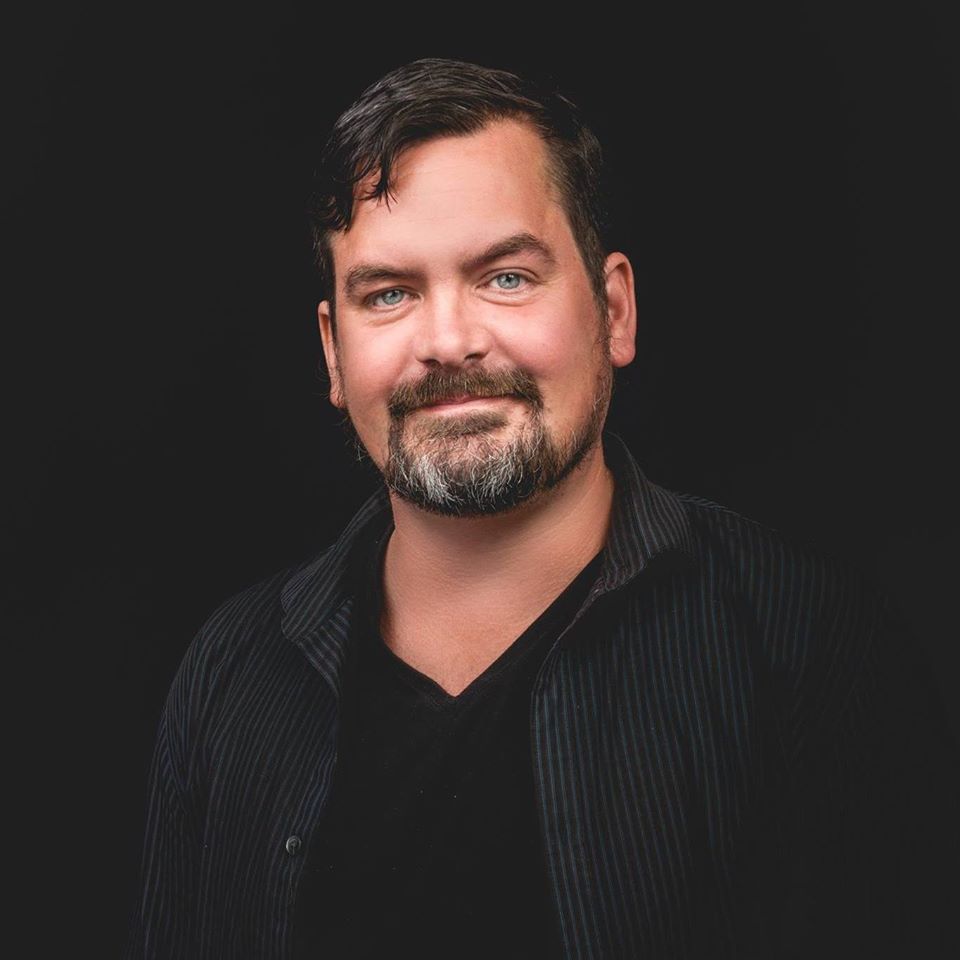 "a wonderful, touching and memorable roller coaster ride of a theatrical experience, for teen and adult audiences alike. With the show’s supernatural atmosphere... this is, quite simply, a beautiful “Dream of Life” come true.""

"Both eerie and funny, as well as subversive, serious, touching, and great."

Ocean O’Connell Rosenberg
Female - 18-25
The leader of the group, relentlessly competitive, sometimes cruel, though she sees herself as a virtuous person; high Broadway mix, with a pop quality; big range.

Misha Bachinski
Male - 18-25
adopted from the Ukraine as a teenager; he has thick Ukrainian dialect and a lot of rage; he is obsessed by Gansgsta Rap (an enormous fan of the auto-tune phenomena); there is a hidden, soulful romantic side; Baritenor with the ability to sing lyrical Ukrainian folk music as well rap.

Noel Gruber
Male - 18-25
the only gay kid in Uranium; never had a relationship; obsessed by French New Wave cinema, he has fantasies of dying a tragic death. Must be able to sing in the style of a French chanteuse.

Ricky Potts
Male - 18-25
Begins the play wordless and on crutches; suffers from a degenerative disease that has left him speechless and mostly immobile; he discovers at the beginning of the play that in this strange purgatory, he has regained all of these abilities. Baritone rock voice; basic accordion and/or tumbling a plus.

Constance Blackwood
Female - 18-25
Overweight, and outwardly okay with it, but there is a very deep self-loathing. Will do anything for Ocean's friendship and allows herself to be used as a doormat; dubbed "the nicest girl in town," a title she secretly despises. Very likable comic actress; alto belt, with a rock edge.

Jane Doe
Female - 18-25
She was decapitated in the accident and no one claimed her body; even though she isn't headless in the piece (but often carries around a headless doll). She reacts in a literal way and largely without emotion, almost robot-like; the other contestants are totally freaked out by her. Classically trained soprano with a flexible coloratura upper range, and some grit and meat in the lower register. 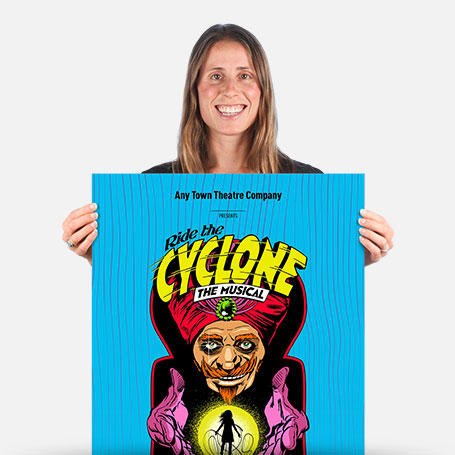 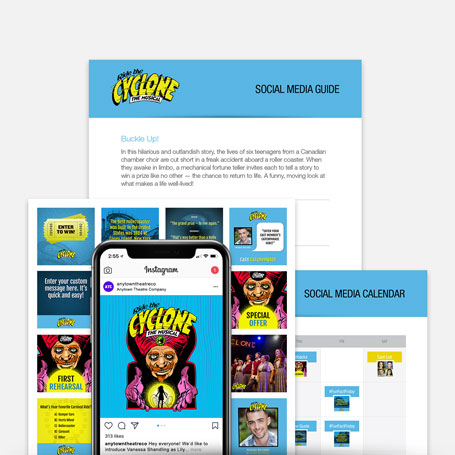 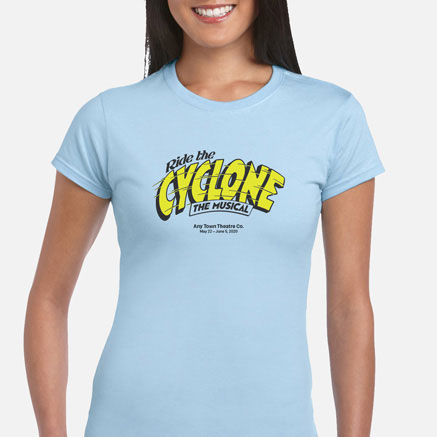