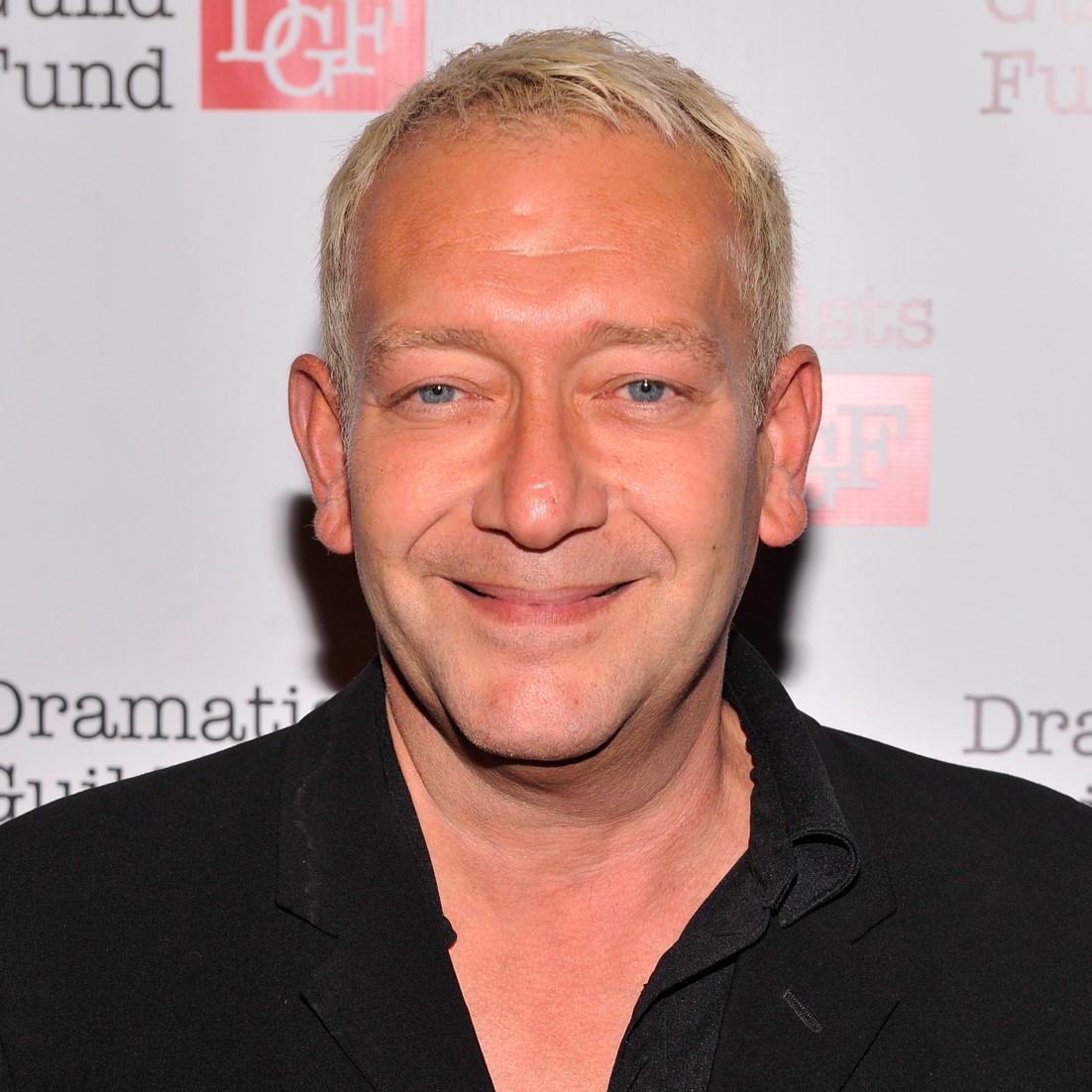 Book, Music, and Lyrics Michael John LaChiusa is a five–time TONY Award-nominated Composer, Lyricist and Librettist for his Broadway productions of The Wild Party, Marie Christine and Chronicle of a Death Foretold. LaChiusa’s acclaimed off-Broadway... 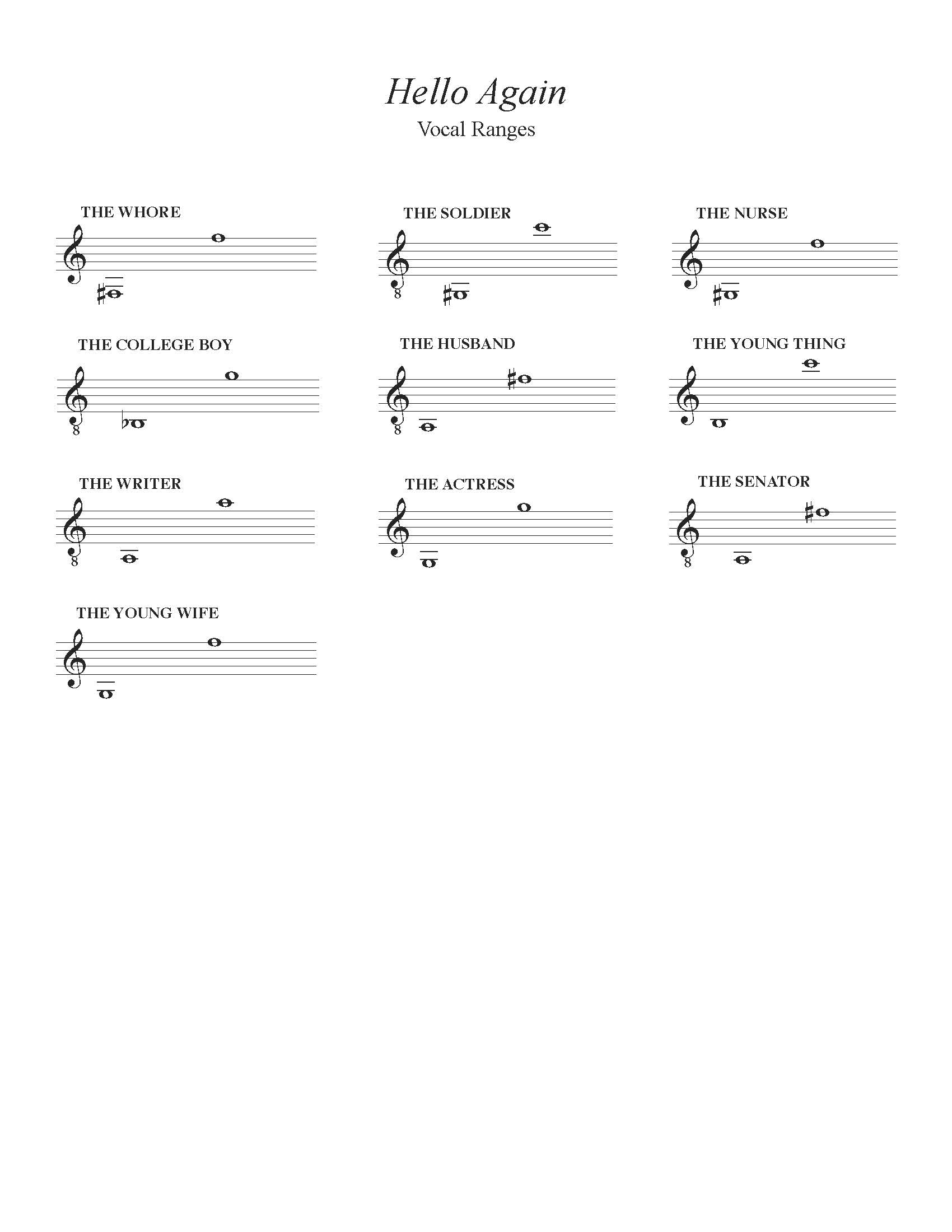 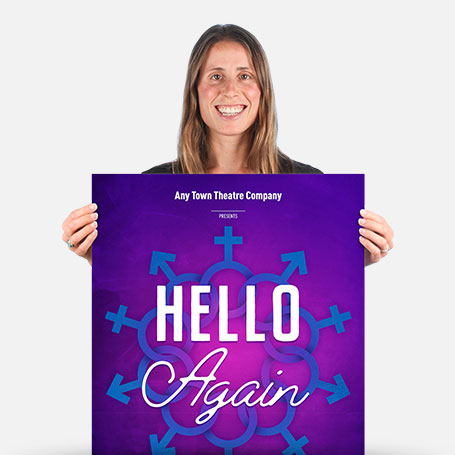 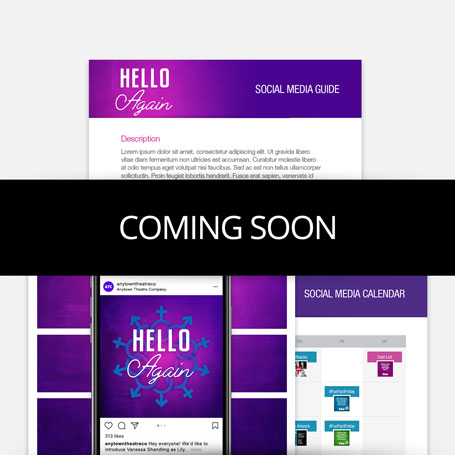 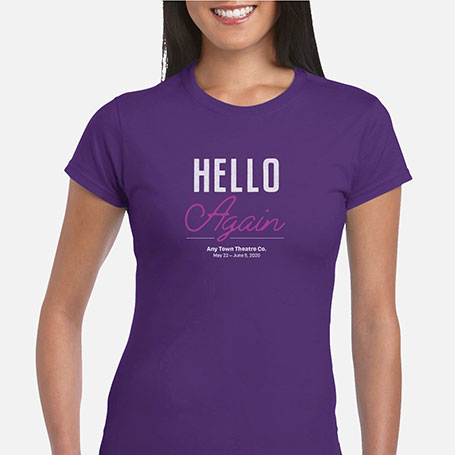