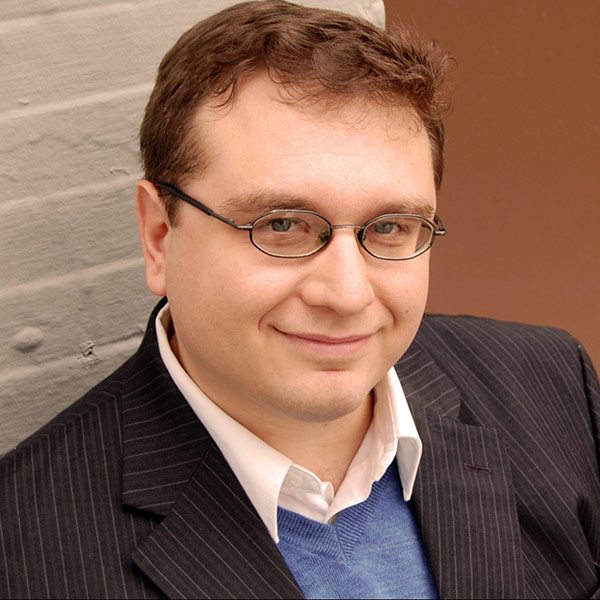 Playwright Daniel S. Acquisto penned many award-winning musicals with lyricist Sammy Buck such as Like You Like It; The 7-Year B*tch; Vital Theatre’s StinkyKids The Musical, The Frog and The... 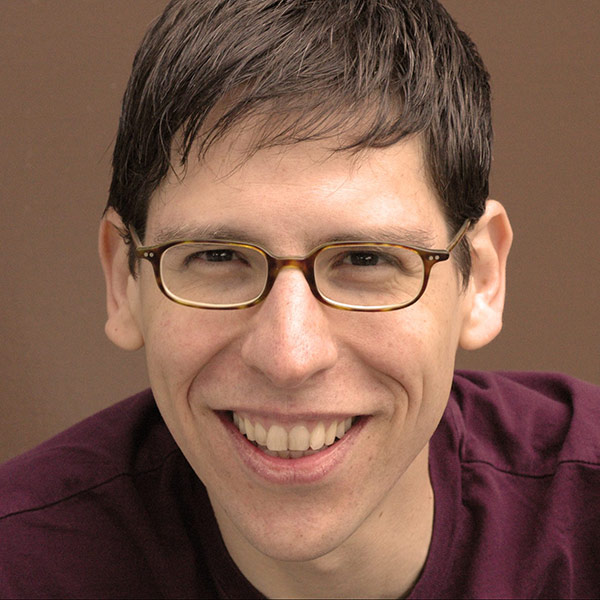 Writer Sammy Buck is an Emmy winner for his work with TVLAND Digital and the book writer of the new Leonard Bernstein musical, Leonard Bernstein’s Cast Party. He has written seven shows with composer Dan Acquisto, most... 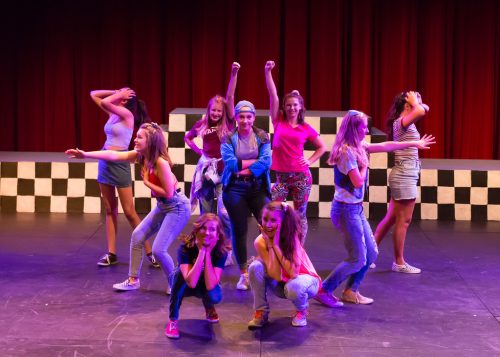 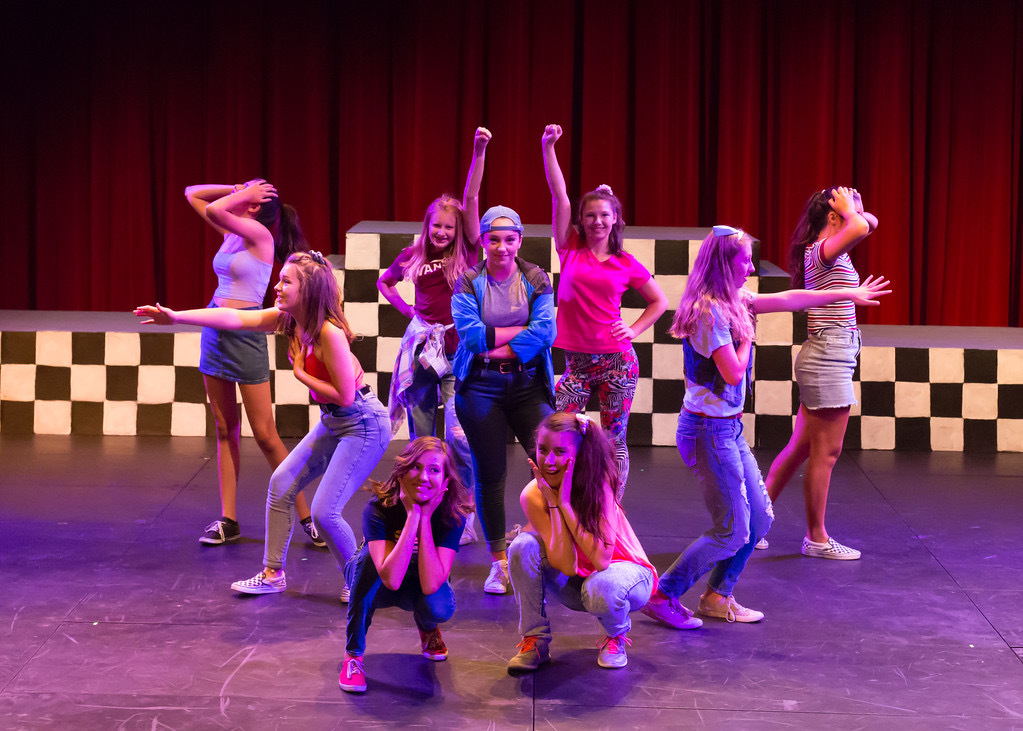 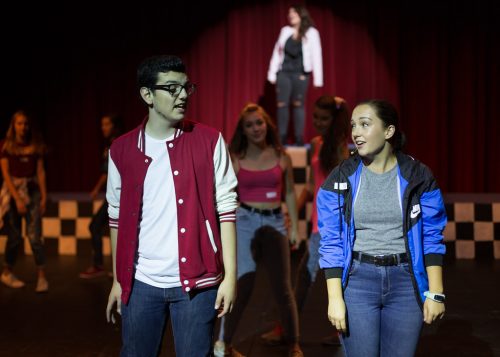 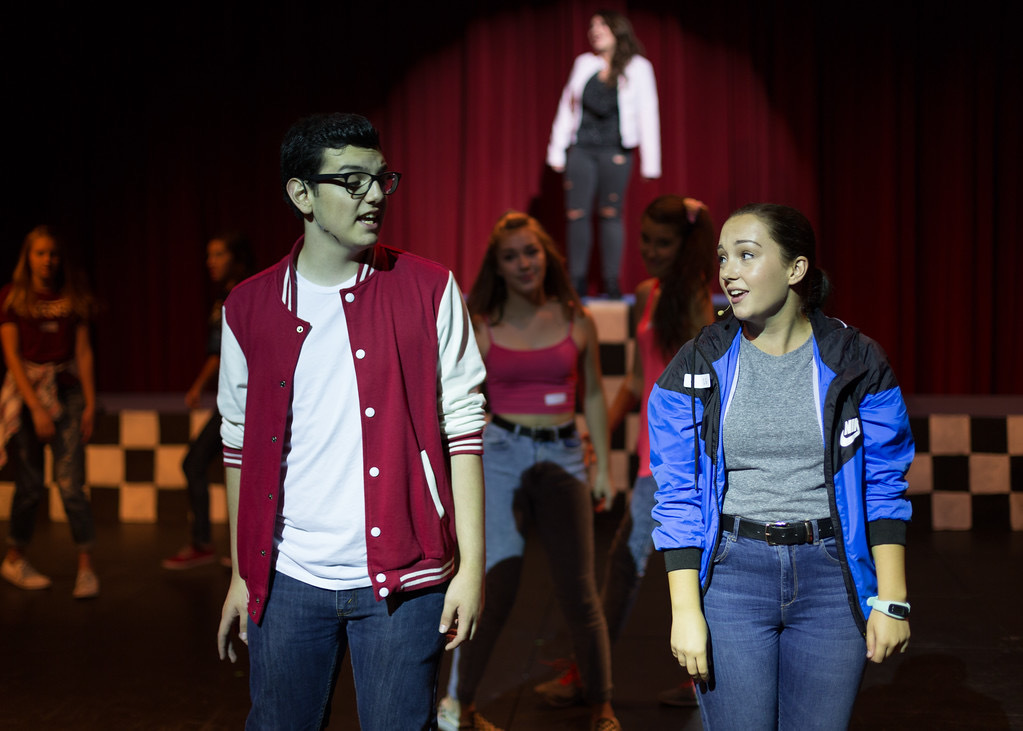 "If Shakespeare were alive today, he would have written like this.

The score… would be chart-climbers if this were a time when show tunes still climbed charts."

"Never underestimate the power of a cast clearly having a ball on stage, as this one does under Igor Goldin’s zippy direction; half the fun of the show comes from watching so many talented performers enjoying themselves. …Excellent songs …Surprisingly funny choreography. …The cast is inspired."

Jackie West
Female
Bitter rocker who plays in the band 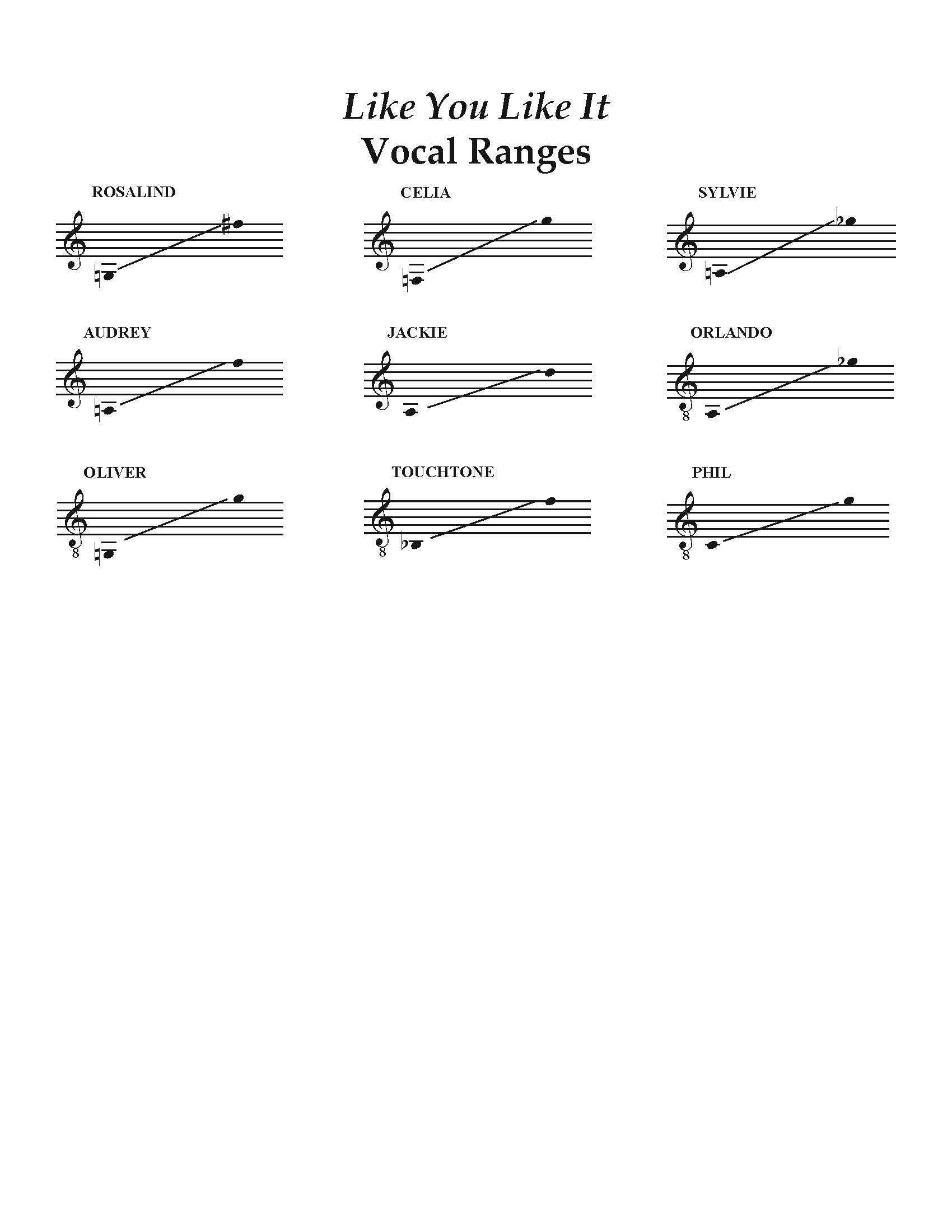 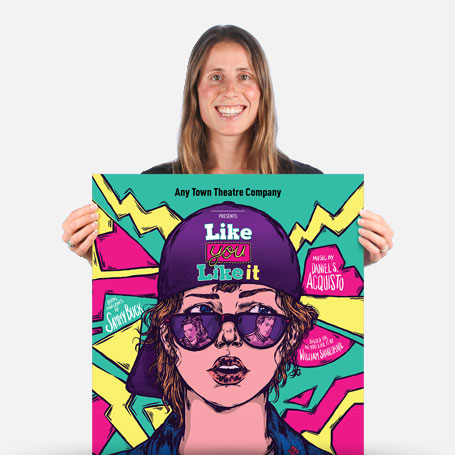 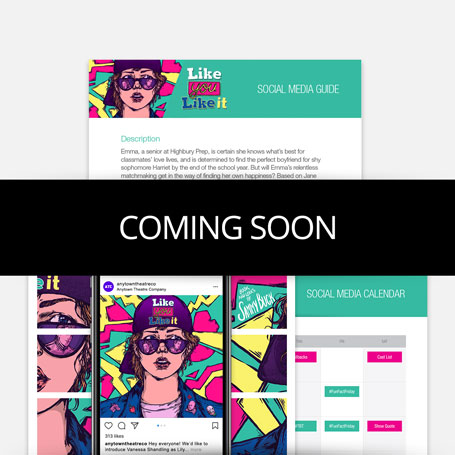 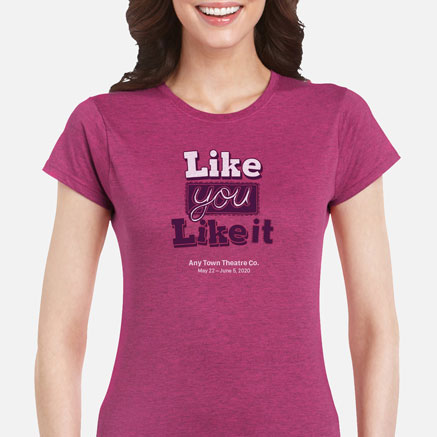