Music Alan Menken’s music and lyrics have become an integral part of the fabric of our lives since his first works were produced nearly 40 years ago.  His stage musicals include God Bless You Mr. Rosewater, Atina: Evil... 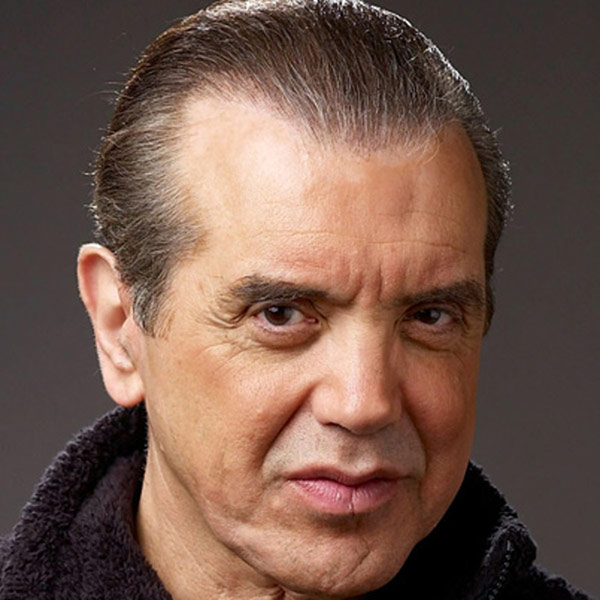 Book Chazz wrote and performed his one-man show, A Bronx Tale, for the first time in 1989 before moving it Off-Broadway. Mr. Palminteri went on to write the screenplay and co-star in the screen adaptation of A... 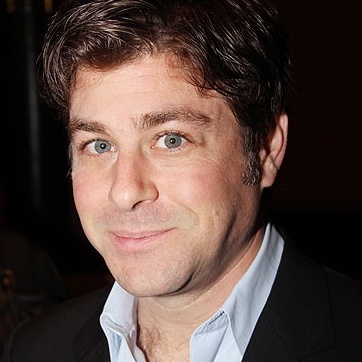 Company of A BRONX TALE
Photo by Joan Marcus, 2018 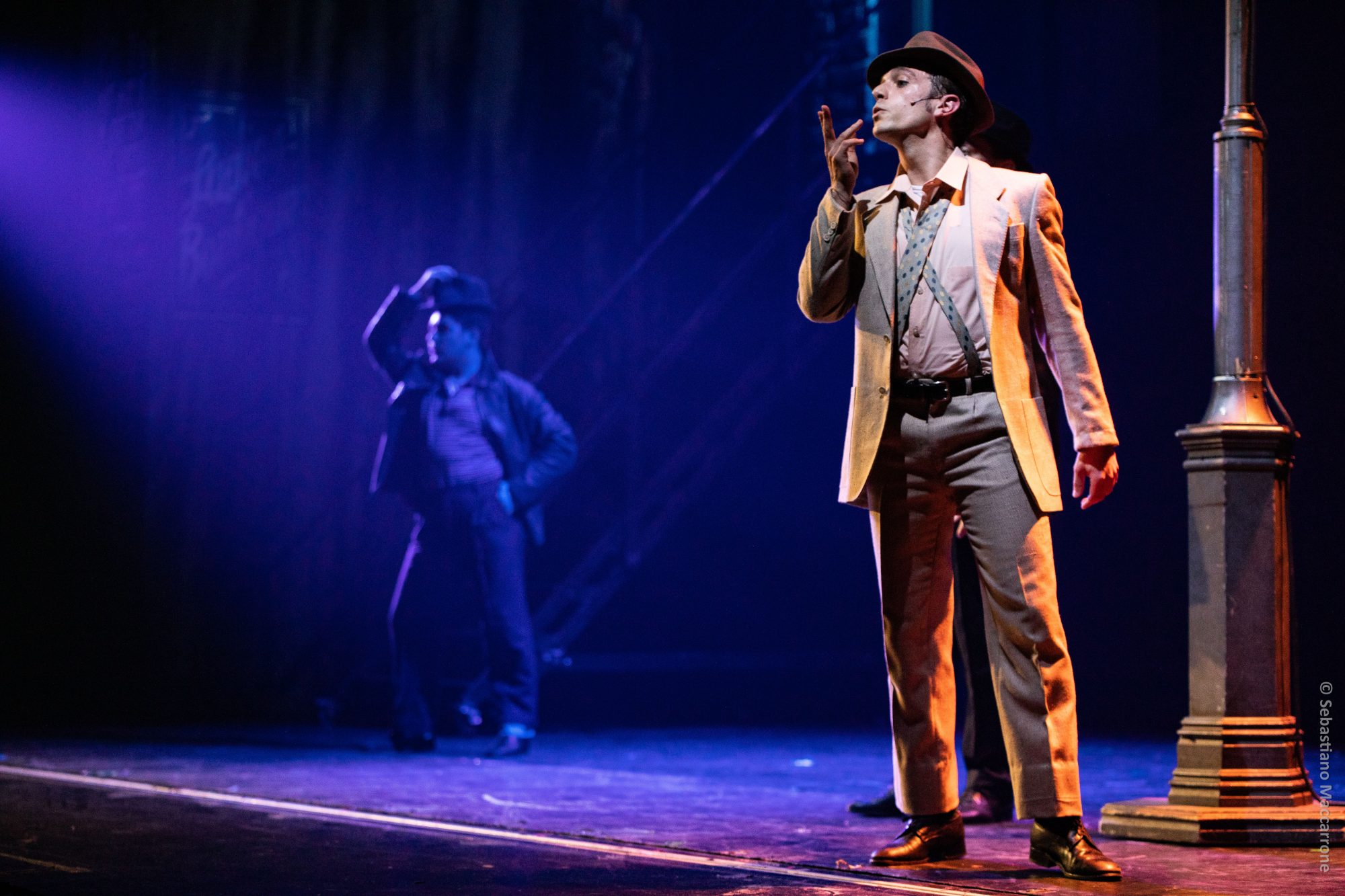 Company of A BRONX TALE
Photo by Joan Marcus, 2018

"A Bronx Tale, which opened at the Longacre Theater on Broadway on Thursday, might be called the musical-theater equivalent of that classic comfort food... it delivers reliable pleasures with polished professionalism and infectious energy."

Calogero
Male - 17
A young, likable Italian-American teenager; he steps in and out of narrating the show.

Sonny
Male - 30s/40s
Italian; the number one man in the neighborhood; he’s the leader of the wise guys, powerful and charismatic.

Jane
Female - 17
Calogero falls in love with her. Striking and smart. 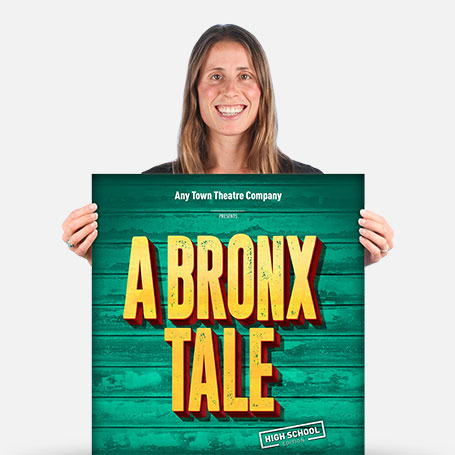 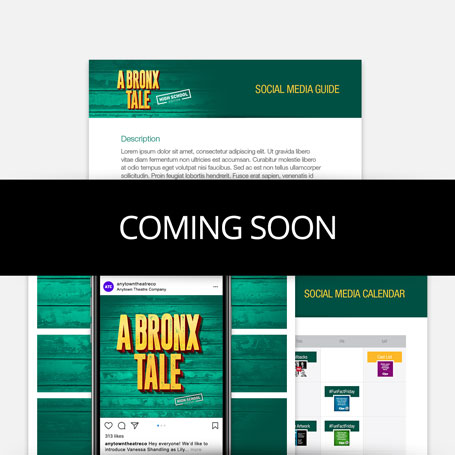 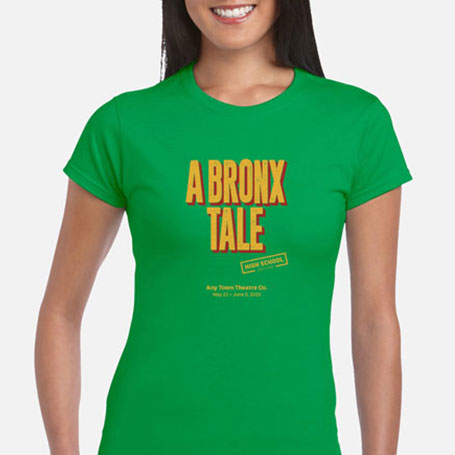