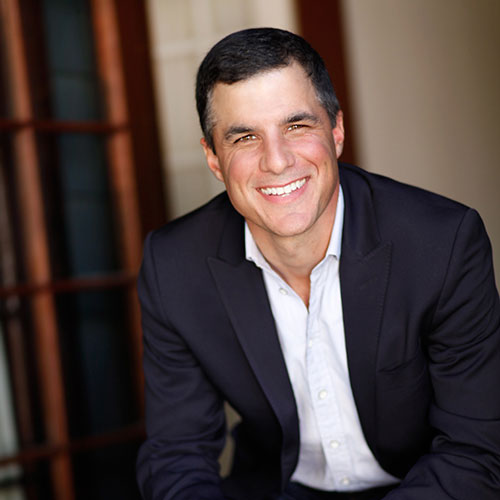 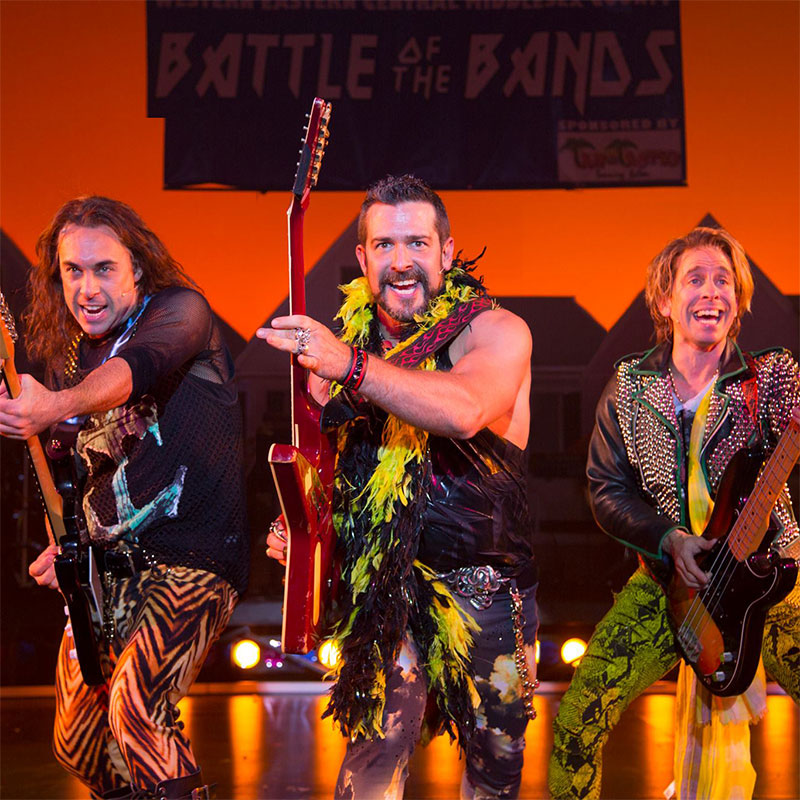 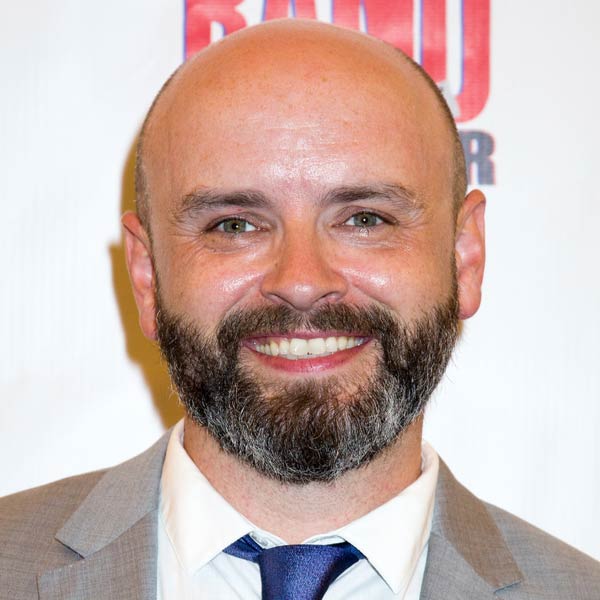 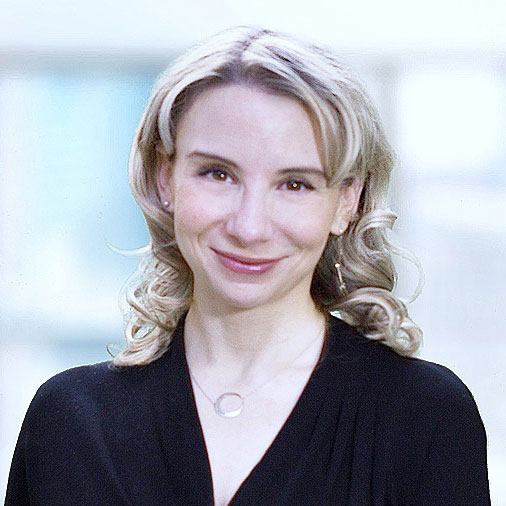 Additional Material Sarah Saltzberg was part of the original creative cast for Gettin’ the Band Back Together, and is thrilled that the show has made it to Broadway! Career highlights include: a creator and original cast member of the Tony Award... 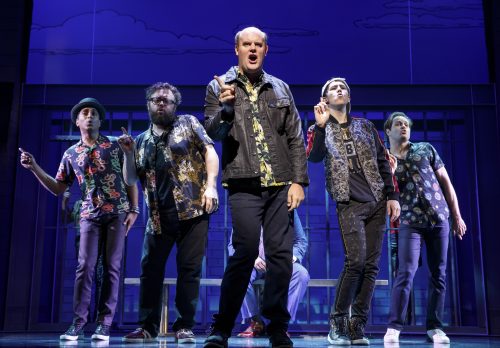 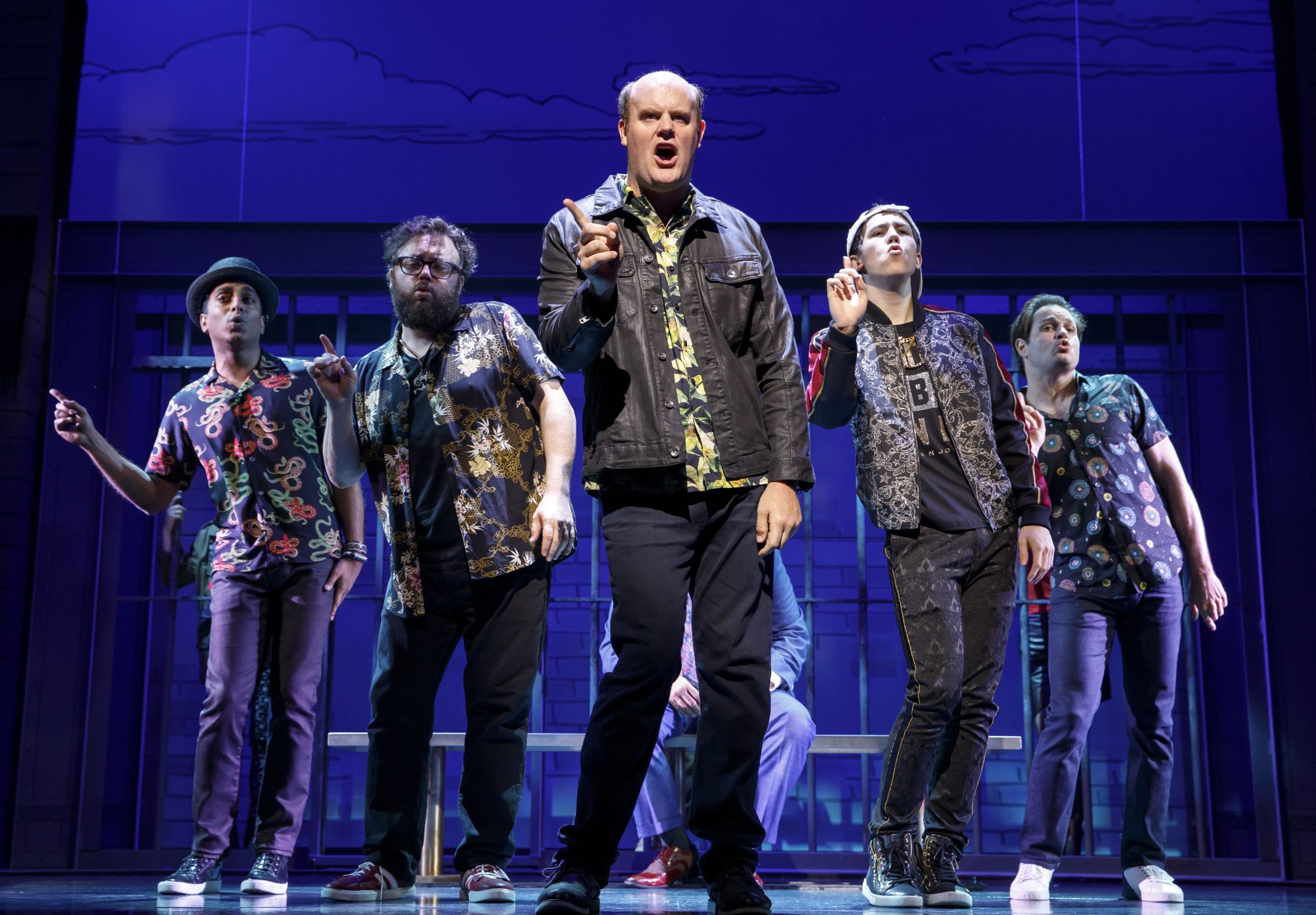 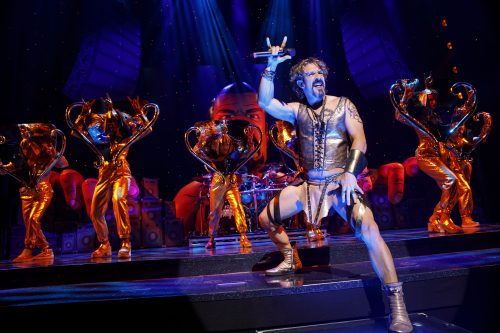 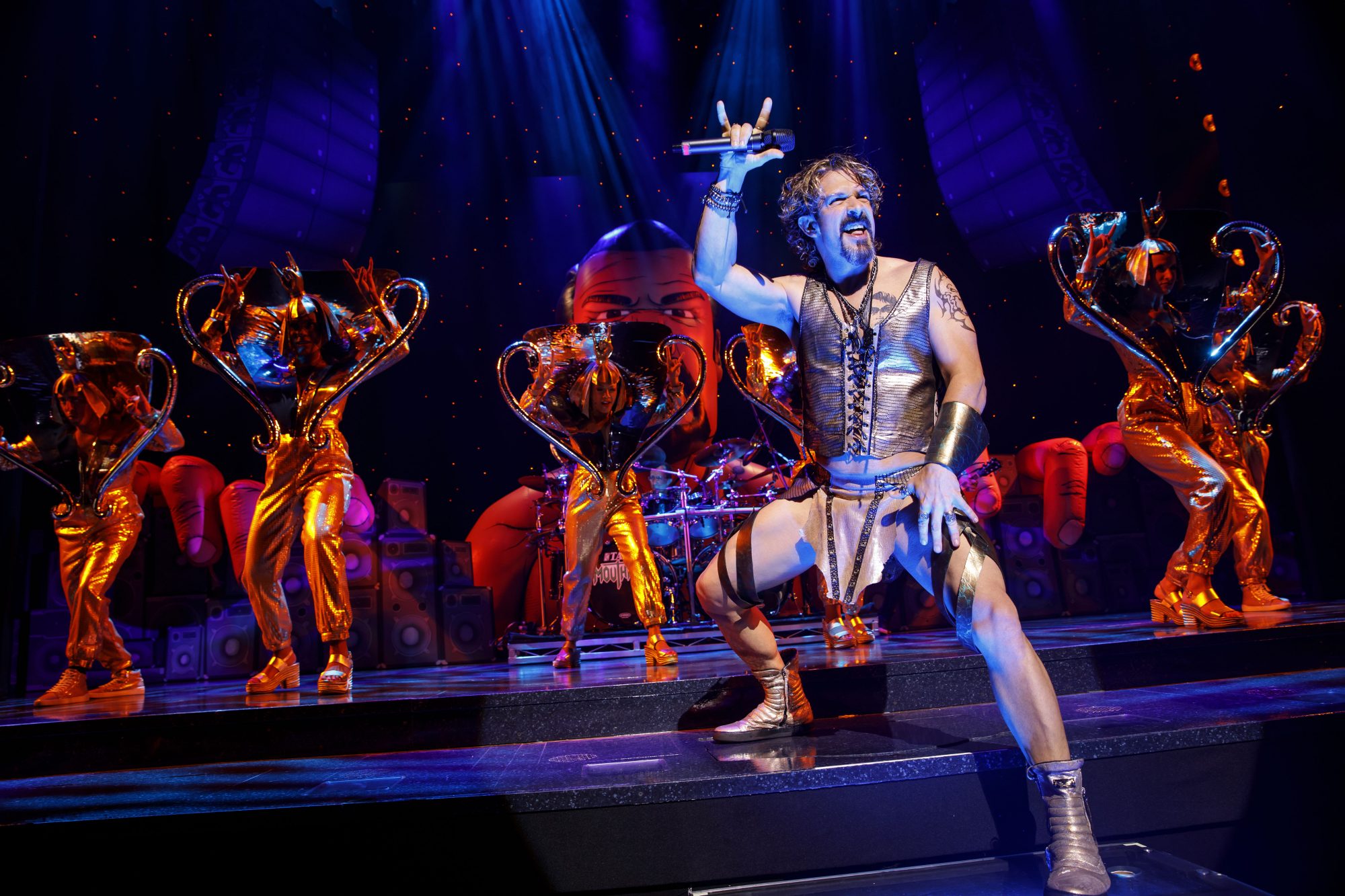 "Enter with love and leave with laughter! It is so funny!"

Mitch
Male - 34-45
Recently fired from his job on Wall Street on his birthday. He reluctantly descends upon his hometown in New Jersey and moves back in with his mother. He seeks redemption in the form of a Battle of the Bands vs. his nemesis, Tygen. The only kicker is that he has to reunite his high school band, Juggernaut.

Bart
Male - 34-45
A math teacher by day and bass player for Juggernaut by night. He has an immature sense of humor and the hots for Mitch's Mom.

Robbie
Male - 34-45
Dr. Rummesh "Robbie" Patel is stuck working in his father's dermatology practice, which has kept him from his dreams of being a pediatrician. Unlucky in love, Robbie has tried every dating site you can and can't think of. In Mitch's band, he plays keyboard.

Ricky
Male - 18-24
Ricky "Bling" Goldstein is a Jewish rapper. He knows the hip lingo of the kids today, and says things like "YOLO" and "hashtag." He has crazy guitar skills and a huge crush on Billie. He plays lead guitar in Juggernaut.

Sully
Male - 34-45
Officer Michael "Sully" Sullivan is a cop, but he's going to be taking his detective's exam. After all, fourth time's the charm. He plays the drums in Mitch's band. Secretly, he wants to be an actor.

Mitch's Mom
Female - 34-45
Gives piano lessons, but she's no Mrs. Paroo. Proudly jogs around the town in her leotard. A bit of a matchmaker.

Tygen
Male - 34-45
While he's not playing guitar with his high school band, "Mouthfeel," Tygen makes a living foreclosing homes. He owns seventeen businesses in downtown Sayreville and drives a Pontiac Solstice. Everyone, and I mean everyone, bows to Tygen Billows.

Ritchie
Male - 40-50
A member of rival band "Mouthfeel." His immature sense of humor is one of his defining traits. He's also still in the band that he was in in high school, so make of that what you will.

Roxy
Female - 20-40
Officer Roxanne Velasco. When she was in college, she had the biggest crush on the drummer from Matchbox Twenty. She even agreed to be in a "Girls Gone Wild" video for a backstage pass.

Tawney
Female - 27-35
Owns a chain of vegan frozen yogurt without the yogurt stores.

Gettin’ the Band Back Together Vocal Ranges 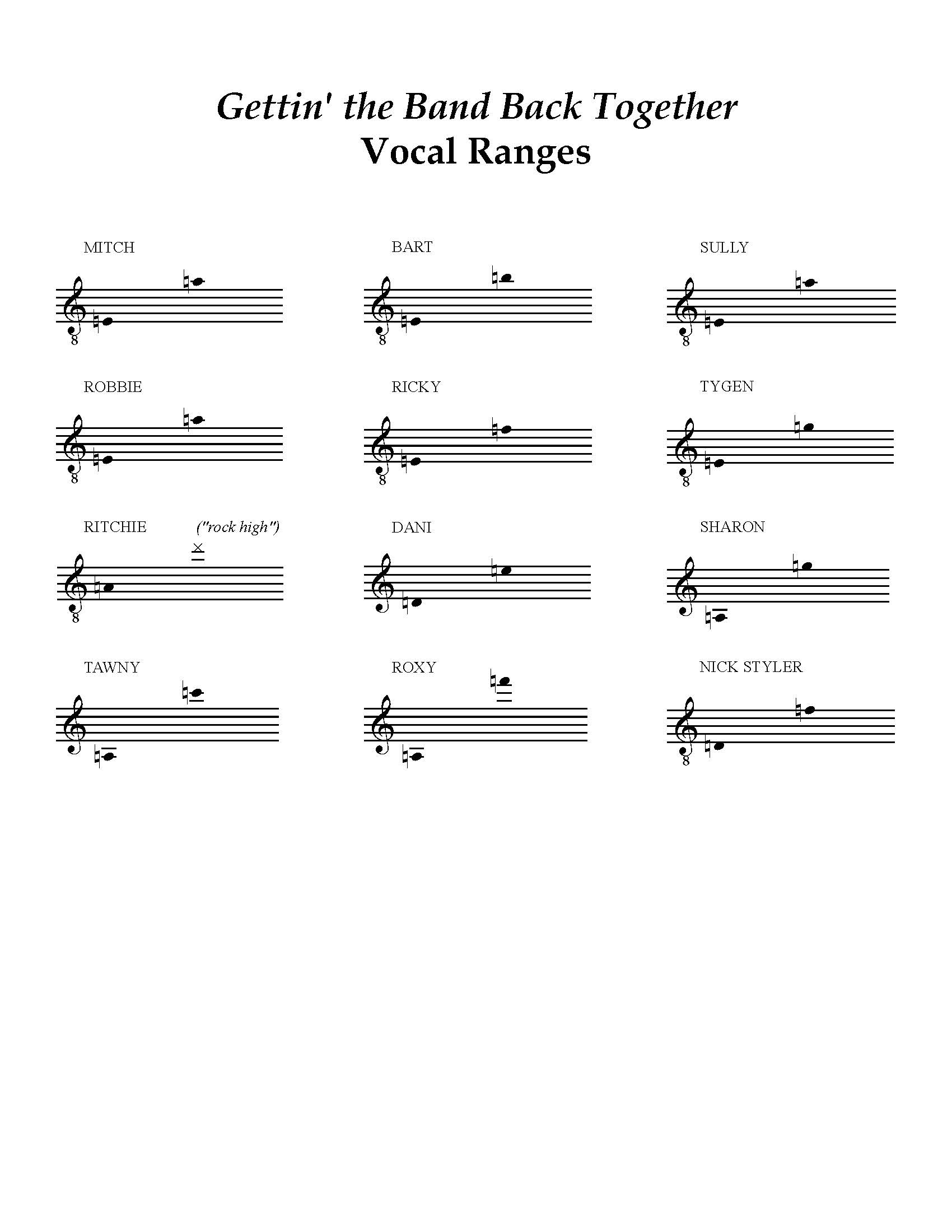 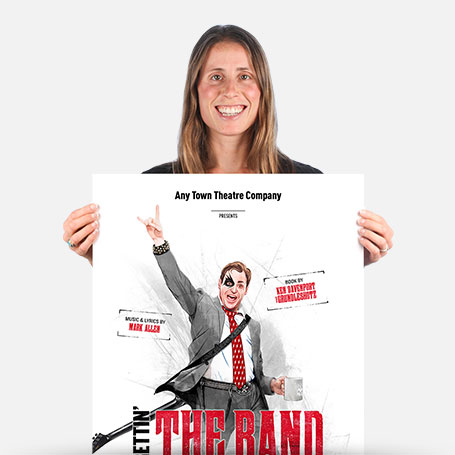 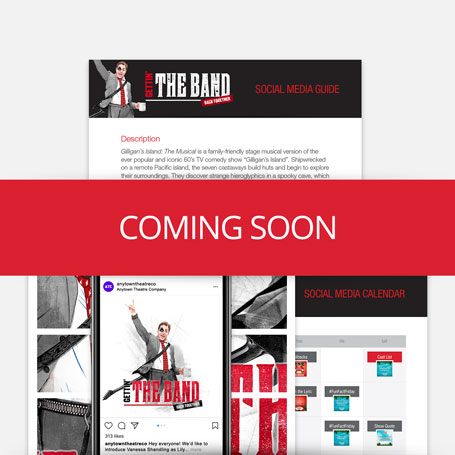 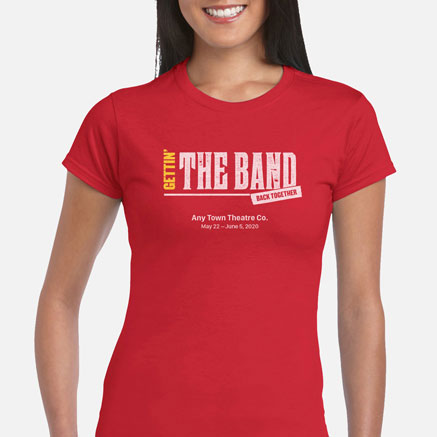 Book by
Ken Davenport & The Grundleshotz