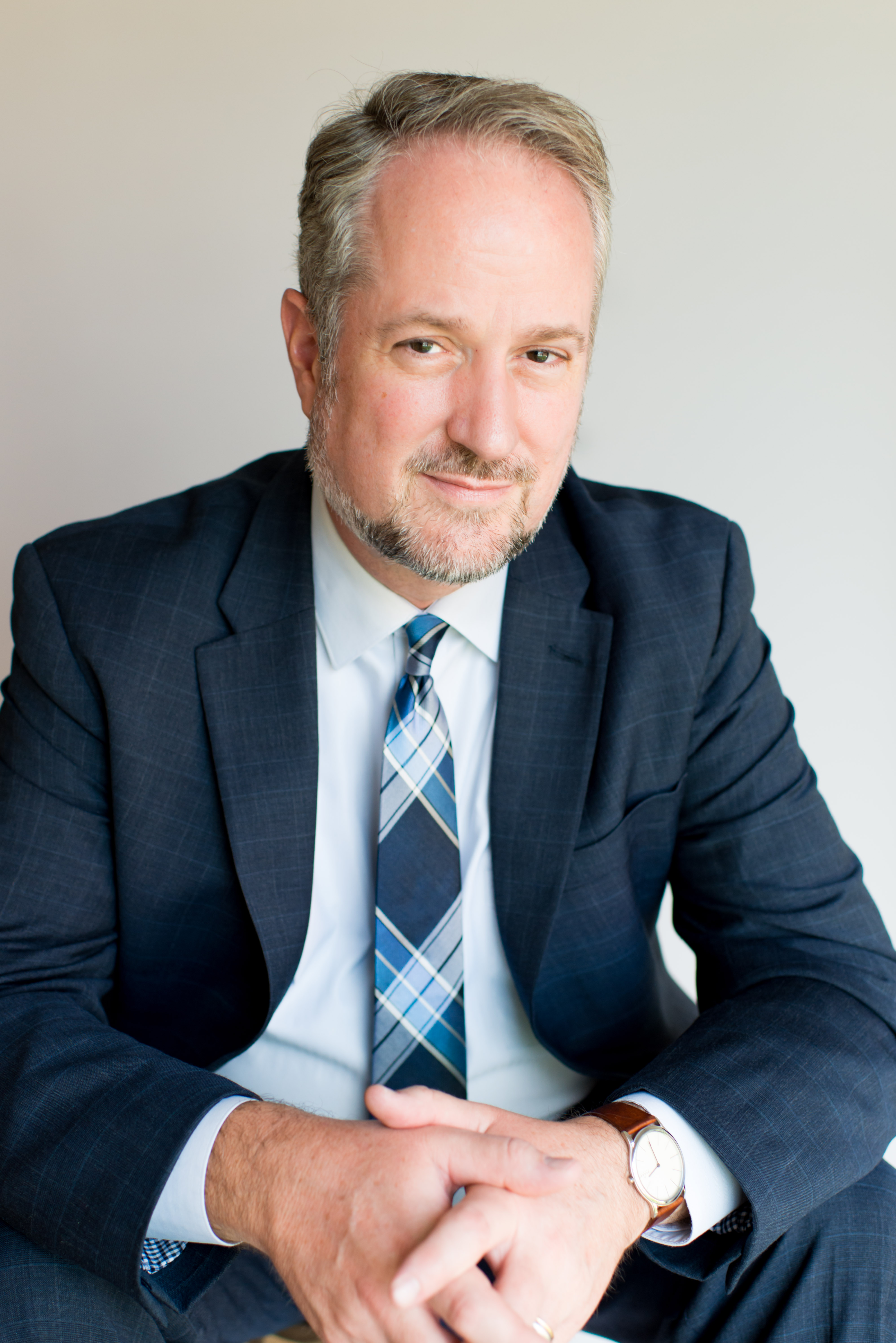 The Plain Princess: The Musical

Tom is an award-winning composer from Salt Lake City, Utah. His musical Sleepy Hollow (written with lyricist Jim Christian) won the Michael Kanin Musical Theatre Award in 2009 from the Kennedy Center in Washington, D.C. His works have been published by the Church of Jesus Christ of Latter-Day Saints (“Mormon” Church), Jackman Music, Sheet Music Plus, and Plum Publishing.

Christian and Clark’s newest musical, The Plain Princess, premiered at Weber State University in Ogden, Utah in the Fall of 2013. It was performed in February 2014 at the American College Theatre Festival in Los Angeles, CA. The Kennedy Center gave The Plain Princess its award for “Distinguished Achievement in the Production of New Work” for 2014. Sleepy Hollow and The Plain Princess are available to produce through StageRights publishers.

Tom was a music theatre fellow at the Eugene O’Neill National Musical Theatre Conference in 2010. He enjoys writing music mainly for the piano, musical theatre, and religious music, especially hymns. Tom currently lives in Kaysville, Utah with his wife and three children. Tom and his wife own Bountiful Music, a music store located in Bountiful, Utah. Tom is a member of the Dramatists Guild of America, ASCAP, and NAMM.

The Plain Princess: The Musical