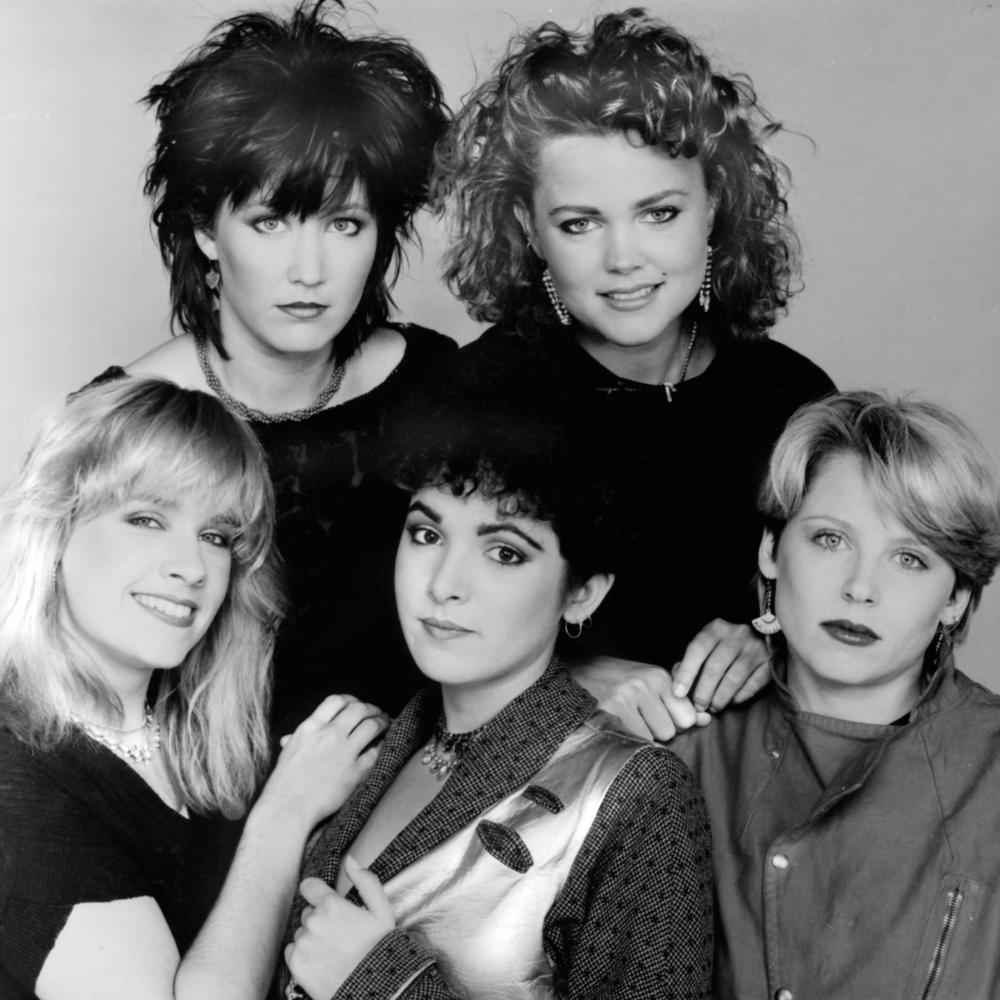 The Go-Go’s are band members Charlotte Caffey, Belinda Carlisle, Gina Schock, Kathy Valentine and Jane Wiedlin and they will forever have the beat! These female pioneers formed The Go-Go’s in 1978 and were an integral part of the LA punk scene. The Go-Go’s made history as the first, and to date only, all-female band that both wrote their own songs and played their own instruments to ever top the Billboard charts. Their 1981 debut album, Beauty and the Beat, was #1 on the charts for six consecutive weeks and it remains one of the most successful debut albums of all time. Other albums include Vacation (1982), Talk Show (1984) and God Bless The Go-Go’s (2001).  With a 1982 Grammy nomination for Best New Artist, a Star on the Hollywood Walk of Fame, a 2021 induction into the Rock & Roll Hall of Fame, and a place in history that no other band can claim, it is assured that the Go-Go’s will keep going with a classic catalog of songs that transcends time, trends and genres.