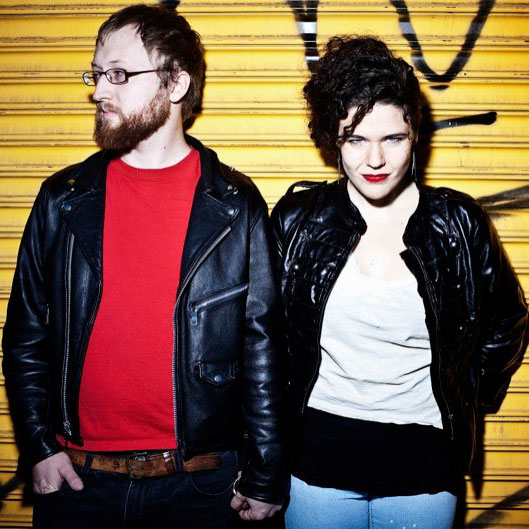 The Bengsons have appeared at such venues as Joe’s Pub (NYC), MASS MoCA (North Adams, MA) and the Market Theater (Johannesburg, South Africa). Their music has been featured on So You Think You Can Dance (FOX) and in The Lucky Ones (Ars Nova); Anything that Gives Off Light (National Theatre of Scotland/The Team); Sundown, Yellow Moon (Ars Nova/WP); Hurricane Diane (NYTW/WP, Two River Theatre); you’ll still call me by name (New York Live Arts, Jacob’s Pillow) and Iphigenia in Aulis (Classic Stage Company). They have been nominated for the Drama Desk, Drama League and Lucille Lortel awards. Abigail Nessen Bengson has toured as a member of tUnE-yArDs, including an appearance on Late Night with Jimmy Fallon.