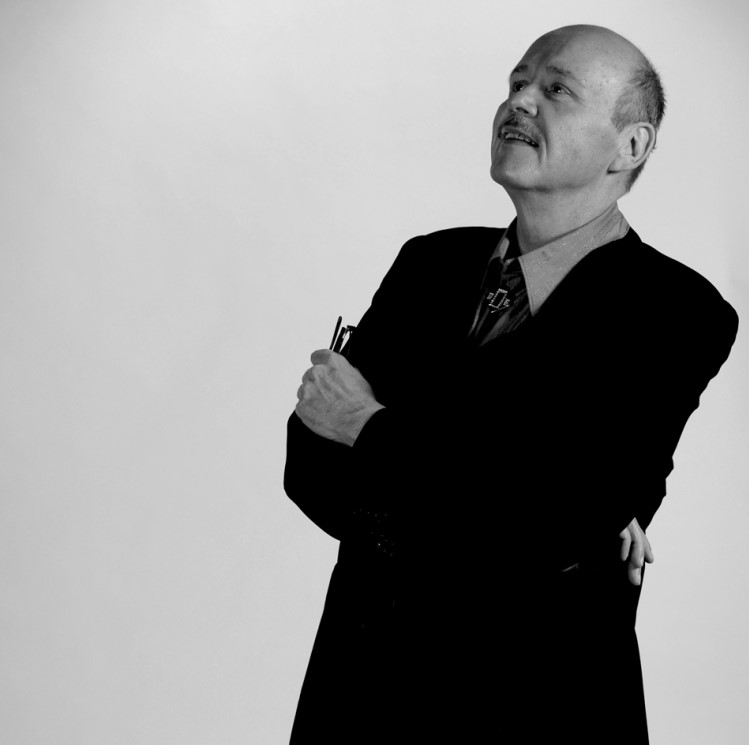 For over twenty-five years, Ted Swindley has directed and/or produced over 200 plays. He is nationally known for creating the hit musical Always…Patsy Cline, which opened in New York in June, 1997, while continuing to play throughout the world. Some of his outstanding directorial credits include World Premieres, Classics and Musicals including Pacific Overtures, Follies, and Cat on a Hot Tin Roof, and rotating repertory projects such as Thornton Wilder’s Our Town with The Skin of Our Teeth and Dangerous Liaisons with The Importance of Being Earnest.

He holds a Master of Fine Arts degree from the University of Houston, a Master of Arts from Baylor University and a Bachelor of Arts from Furman University. He has studied at the Lincoln Center Institute and the Institute of European Studies in Vienna, Austria. Mr. Swindley is President/Executive Director of Ted Swindley Productions and APC, Inc., theatrical licensing companies. He is an active member of the Dramatists Guild and the Society of Stage Directors and Choreographers.

Mr. Swindley is available as artistic consultant, guest director or playwright in residence. As dramaturg and writer, he also accepts commissioned works and consults on the development of new plays and musicals.