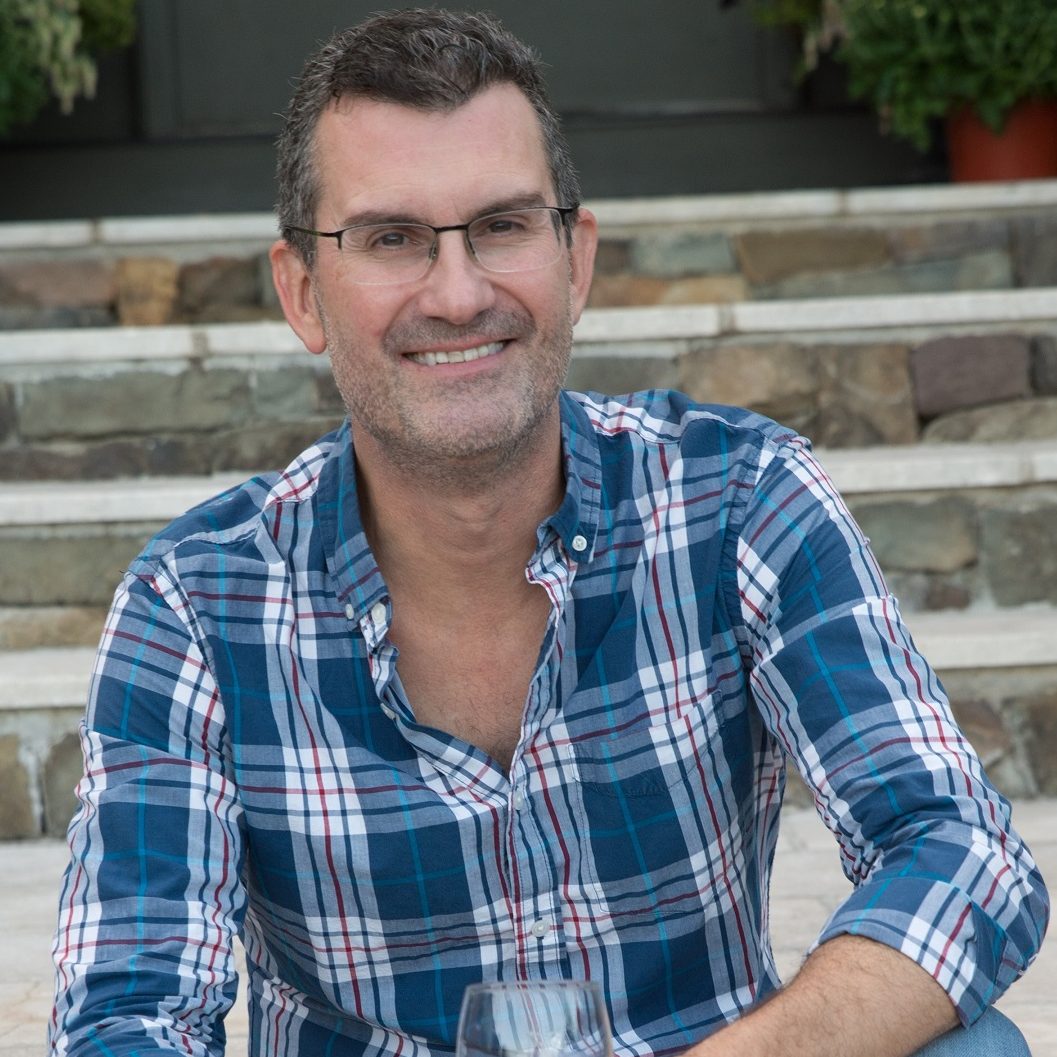 Stephen is a graduate of NYU’s Dramatic Writing Program, where his satires Merry Clausmas and Googles the Clown received their first stagings. Since graduating, he has enjoyed several theatrical productions, most recently The Bardy Bunch: The War of the Families Partridge and Brady at The Mercury Theater in Chicago and Off-Broadway at the Theatre at St. Cement’s. Other productions include Rise to the Bottom at Bad Rep Theatre Troupe, Cut Me Down at the DC/AC Theatre in Washington and The Producers’ Club in NYC, and Dead Fathers at Blue Heron Theatre, as part of Act Now’s One-Act Festival. He is currently workshopping two musicals, ‘80s Mixtape Odyssey and Plunge, with Skyward Productions in Washington, D.C. and he is the co-writer of Love Goddess: The Rita Hayworth Musical, in development with Blue Panther Productions.

Stephen is a proud member of Dramatists Guild of America.