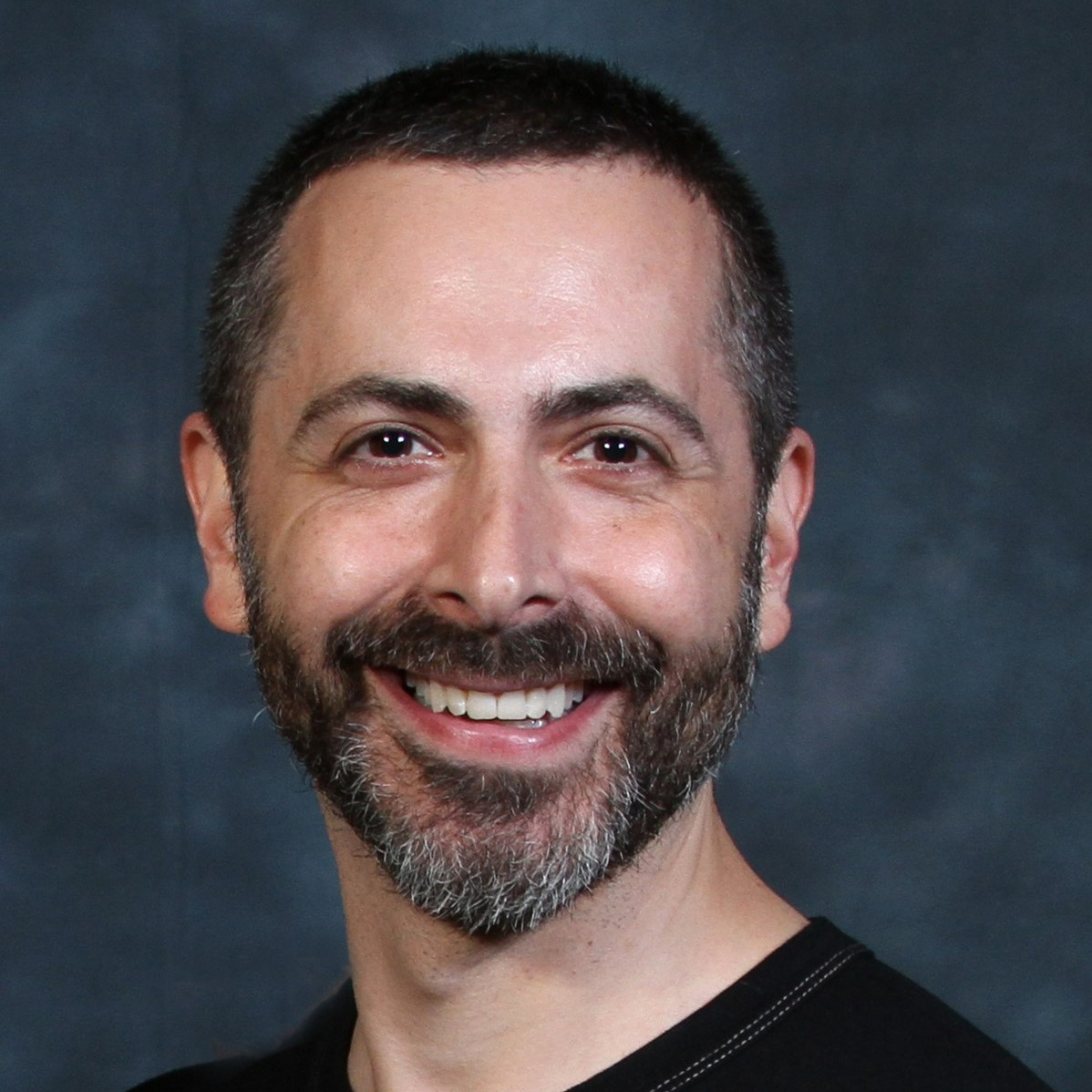 Stephen Dolginoff is the author/composer of the Off-Broadway musical THRILL ME: THE LEOPOLD & LOEB STORY, for which he received Drama Desk Award nominations for Best Musical and Best Music; an Outer Critics Circle Award nomination for Best Off-Broadway musical; won an ASCAP Music Award and a Los Angeles Garland Award. After its extended run in New York City, THRILL ME has gone on to have nearly 200 productions in 22 countries and 14 languages, winning multiple awards along the way. The original London production transferred to the West End after a sold-out fringe run. Long-running versions in Seoul, Tokyo and Shanghai have generated huge fan bases and created an entire generation of Asian theatre performers and fans.  Stephen’s musical suspense thriller, FLAMES; his horror-movie musical homage, MONSTER MAKERS; and his musical PANIC, the story behind the War of the Worlds broadcast, have collectively had multiple productions all over the world including New York City and London. For his early musicals, Stephen received a Backstage Bistro Award for Outstanding Book, Music & Lyrics and a MAC Award nomination. Stephen holds a BFA in Dramatic Writing from NYU/Tisch School of the Arts. His work is published by Samuel French and Dramatists Play Service. As an actor, he played Nathan in THRILL ME Off-Broadway and regionally; originated the roles of Max Schreck, Boris Karloff & Peter Cushing  in MONSTER MAKERS; and played Orson Welles in the New York premiere of PANIC.