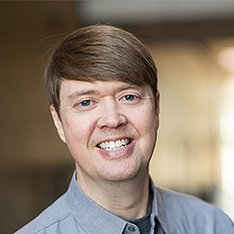 Phil Darg is an actor, playwright, writer, and composer. He has appeared on stage, on local television and in several independent films. Phil is the author of more than a dozen plays and musicals, and the composer/producer of more than an estimated 200 musical works (some of which have been broadcast on MTV, The History Channel, and Turner South). His work Sasquatched! The Musicalrecently premiered at the New York Musical Theatre Festival (NYMF). In 2013, Phil co-founded the non-profit Imagined Theatre, which has as its mission the creation and development of new musical theatre pieces. www.PhilDarg.com