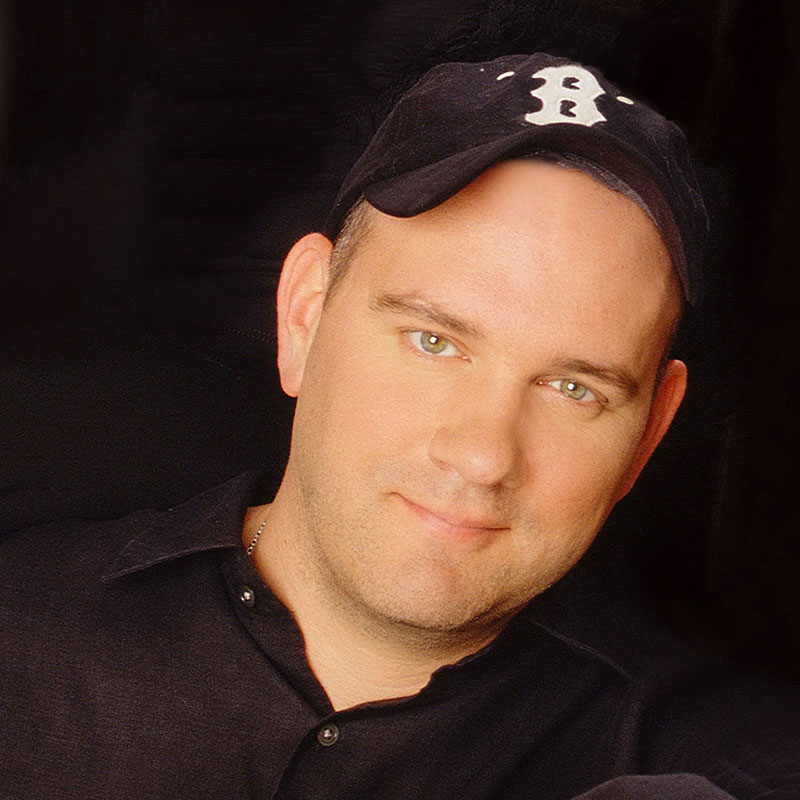 Is the creator of the award-winning television series “Survivor’s Remorse” on Starz. He also wrote on Showtime’s “Shameless” for the first four seasons. As an actor, he was nominated for an Emmy for his portrayal of Burt Hummel on “Glee” and recently appeared in the films Sully and Concussion. Television acting credits include “Yes, Dear,” “Justified,” “My Own Worst Enemy,” “My Name is Earl,” “Welcome to the Family” and “The Mike O’Malley Show.” Film acting credits include 28 Days, Deep Impact, Cedar Rapids, Eat Pray Love and Meet Dave. Way back when, he hosted the Nickelodeon shows “Get the Picture” and “Guts.” He is the author of two plays that have been published by Samuel French: Three Years from Thirty and Diverting Devotion. His play Searching for Certainty was adapted into the film Certainty, which won the Best Screenplay award at the Boston Film Festival. Born in Boston and raised in New Hampshire, Mr. O’Malley resides in Los Angeles with his wife Lisa and their three children.