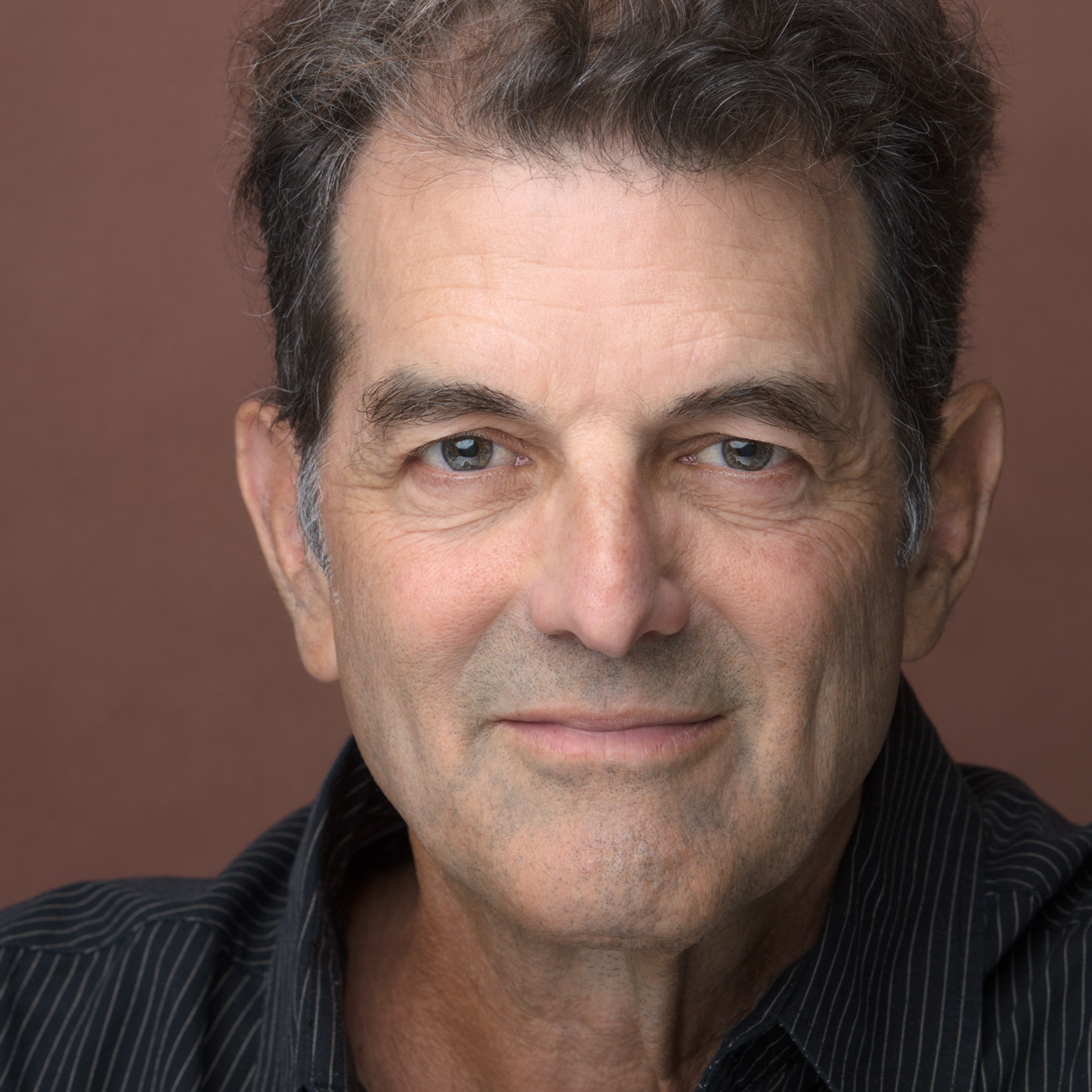 Mr. Harelik, a native Texan, grew up in the only Jewish family in the small town of Hamilton in central Texas, where his two biographical plays, The Immigrant and The Legacy, take place.

With Randal Myler, he co-wrote Hank Williams: Lost Highway, a biographical musical about the life of the country singer Hank Williams.

The Immigrant, The Musical, is based upon his play.