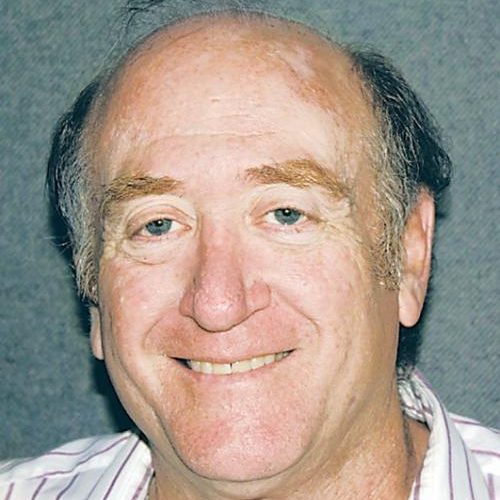 Schwartz is the son of TV mogul Sherwood Schwartz and his wife Mildred. Lloyd worked alongside his father since the late 1960s. They teamed up on many Brady Bunch projects, often as writer or producer.

He also has written for TV series including Alice, The A-Team, and Baywatch. In 1988, he helped create The Munsters Today, a revival of The Munsters. In 1985, Schwartz co-founded The Storybook Theatre of Los Angeles with his wife, Barbara Mallory. Storybook Theatre has been honored by both the United States Senate and the House of Representatives. On June 6, 2008, a stage musical debuted in Los Angeles called A Very Brady Musical. The show was written by Schwartz and his sister Hope Juber. The music was written by his sister and brother-in-law, Hope and Laurence Juber. Schwartz directed the production, which starred his wife, Barbara Mallory and his son Elliot Schwartz as Carol and Greg Brady.