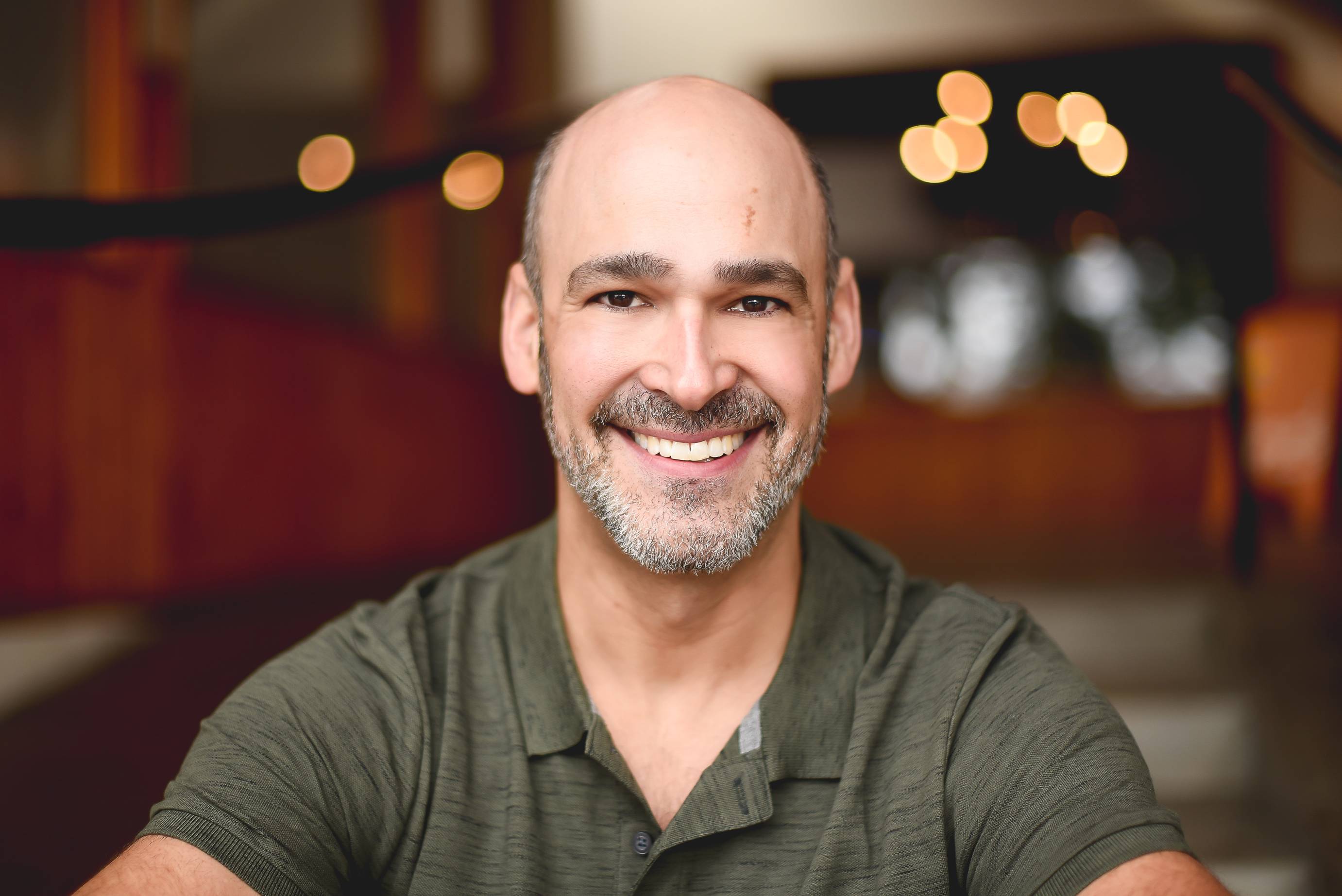 Lance Arthur Smith received his BA in Theatre with concentrations in Writing and Acting at the University of New Mexico under Emmy-winning writer Digby Wolfe (Laugh-In). His interstitial musical shorts appeared in the first three years of the University’s Dionysus In The Round festival of one-acts, and his plays True Blue and Brushing The Center (co-written with Phillip Hughes) were produced there.

Head Writer of the sci-fi pilot Orbital Broadcast One for TFK/Wavebreaking, he also appeared as a series regular alongside Star Trek veterans George Takei, Walter Koenig, and Tim Russ.

His book Princess Geek was recently published, a non-fiction account of parenting a girl in the age of geek chic.