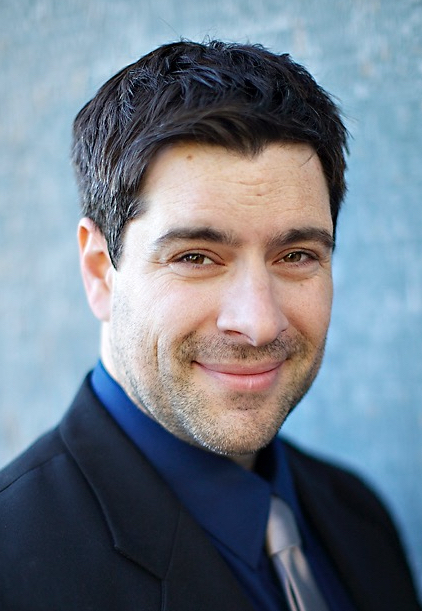 Jon Lorenz is an award-winning composer, arranger, lyricist, actor, and playwright from San Diego. He created the long-running 80s review Mixtape (with Colleen Kollar–Smith), which ran for three years, was named “San Diego’s longest-running homegrown show” by the San Diego Union-Tribune and brought back by popular demand. Their companion piece, Pump Up the Volume: a 90s Palooza was commissioned by San Diego Musical Theater, as was Miracle on 34th Street.  Oz: An American Musical Adventure (at Lamb’s Players) was nominated for multiple San Diego Critics Circle Awards, including Outstanding New Musical. Alice was produced by NYU and optioned by NBC/Universal Theatricals. His works for youth theaters have been produced across the country for the last 26 years.
As Resident Musical Director for Lamb’s Players’ acclaimed Festival of Christmas series, Jon penned over 40 original songs and arrangements and produced two albums of selected works. The Sounds of Lamb’s Festival of Christmas: Best of 2007-2009 and Best of 2009-2017 are both available on Apple Music. Proud member of the Dramatists Guild.