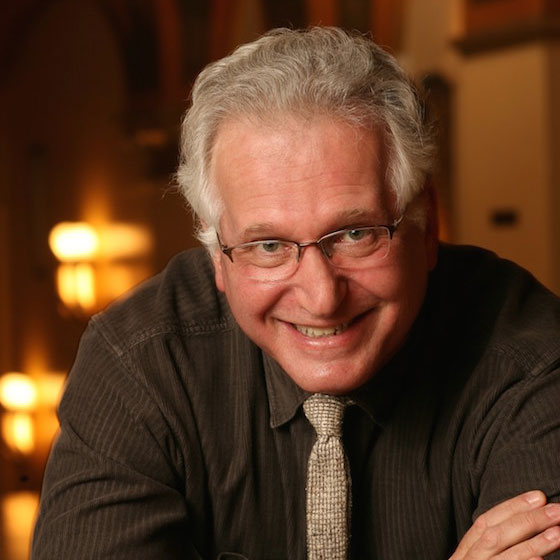 Jack Viertel is the senior vice president of Jujamcyn Theaters, which owns and operates five Broadway theaters. He has been involved in dozens of productions presented by Jujamcyn since 1987, including multiple Pulitzer Prize and Tony Award winners, from City of Angels to Angels in America. He has also helped shepherd six of August Wilson’s plays to Broadway. He is the artistic director of New York City Center’s acclaimed Encores! series, which presents three musical productions every season. In that capacity he has overseen fifty shows, for some of which he adapted the scripts. He conceived the long-running Smokey Joe’s Cafe and the critically acclaimed After Midnight and has been a creative consultant on many shows, including Hairspray, A Christmas Story, and Dear Evan Hansen. He was the Mark Taper Forum’s dramaturg and the drama critic and arts editor of the Los Angeles Herald Examiner, and he has spent a decade teaching musical theater at the Tisch School of the Arts at New York University.