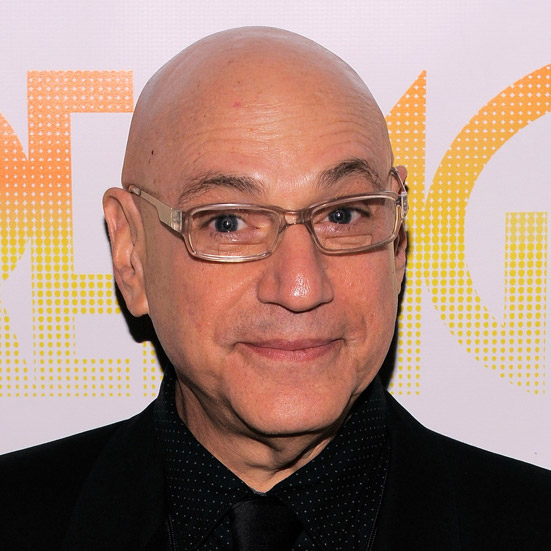 Henry Krieger was born in New York City as a member of the post World War Two Baby Boomers generation. Henry grew up in Westchester County, and attended Scarborough Country Day School, which had a theatre that was a replica of the Helen Hayes Theatre where he played in Gilbert and Sullivan’s Iolanthe and Ruddigore. Henry was known to occasionally miss a day of school to take the train to 125th Street with an accomplice to see his favorite performers at the Apollo Theatre.

While still in his twenties, Henry began composing for Off-Off-Broadway. Soon, collaborations with Tom Eyen and Broadway director/producer/choreographer Michael Bennett led to a workshop production of what was originally entitled Big Dreams. After several workshops, numerous rewrites an out of town tryout in Boston, Dreamgirls came to Broadway in 1981 and was nominated for thirteen Tony Awards (including Best Score) – winning six. One song, “And I Am Telling You I’m Not Going” became a top hit, and others became popular as well. Mr. Krieger also composed the scores to The Tap Dance Kid, (1983-85) with Robert Lorick and the acclaimed Side Show, (1997-98), written with Bill Russell and directed and choreographed by Robert Longbottom. Twenty-five years later the film version of Dreamgirls directed by Bill Condon and starring Eddie Murphy and Jamie Fox and Beyonce was released and the soundtrack became a number one album.