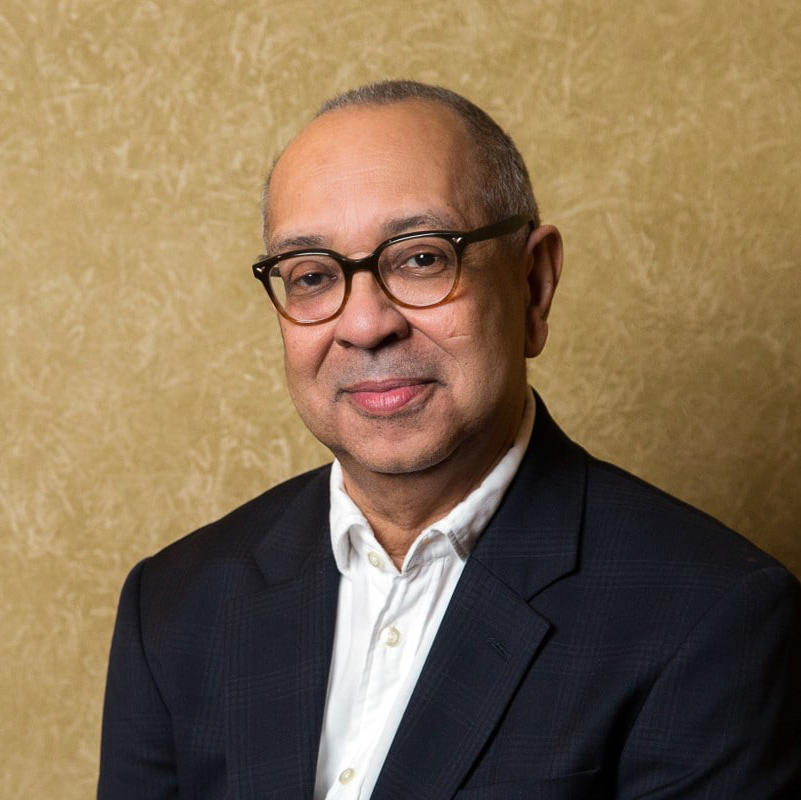 Playwright and artistic director George C. Wolfe was born on September 23, 1954 in Frankfort, Kentucky. Wolfe attended the Rosenwald Laboratory School, where he discovered an interest in staging and directing. As a teenager, Wolfe attended a summer theater workshop at Miami University in Oxford, Ohio and began directing plays. Wolfe graduated from Pomona College in 1976 with a B.A. in theater. He wrote and directed his first play, Up for Grabs, in 1975. The following year, he premiered Block Party. Wolfe completed a six-month postgraduate artist residency at Pomona College before meeting C. Bernard Jackson, who funded the first production of Wolfe’s Tribal Rites at the Inner City Cultural Center in Los Angeles. Wolfe staged several plays in Los Angeles before moving to New York in 1979, where he graduated with his M.F.A. in 1983 from New York University School of the Arts. He premiered Paradise! in 1985 and The Colored Museum in 1986, which garnered the attention of New York Shakespeare Festival founder Joseph Papp. Following the premiere of Spunk (1989), Papp named Wolfe a resident director in 1990. Wolfe won his first Obie award for Spunk’s New York production that same year. In 1992, Wolfe made his Broadway debut with Jelly’s Last Jam at the Virginia Theatre, and achieved widespread recognition when he directed the Broadway premiere of Tony Kushner’s Angels in America in 1993. He was named producer of the New York Shakespeare Festival that year and went on to produce ten seasons. Wolfe also directed the 1997 world premiere of Amistad at the Lyric Opera in Chicago, Illinois. He staged Shuffle Along, or The Making of the Musical Sensation of 1921 and All That Followed at the Music Box Theatre in New York City in 2016.