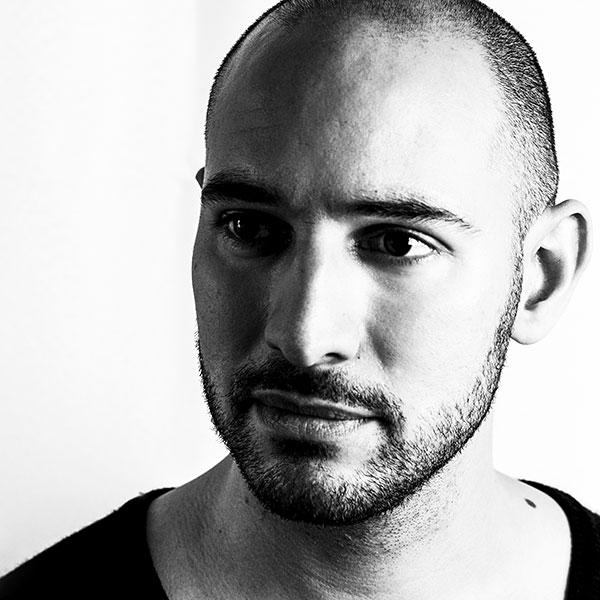 Eamonn is an award-winning composer, and an Associate of the Royal Academy of Music. He has worked as a musician, composer and sound designer in theatres all over the world.

He has written original music for Lady Chatterley’s Lover (UK Tour); Twelfth Night & Henry V (Shakespeare’s Rose Theatre, York); It Never Happened (ArtsEd); Mrs Beeton Says… (Bristol Old Vic Theatre School); The Legend of Sleepy Hollow (NYMT, The Other Palace); The Comedy of Errors and Julius Caesar Re-imagined (RSC, Swan); Flesh & Bone (National Theatre Studio); Grimm Tales & Peter Pan (Chichester Festival Theatre); Jeeves & Wooster (Barn, Cirencester); Stones in His Pockets (Dukes, Lancaster); The Glass Menagerie (Theatre Chipping Norton). He is a frequent musical collaborator at the Rose Theatre in Kingston, where he has written original songs and scores for The Snow Queen, Hansel & Gretel, The Wind in the Willows, The Lion, The Witch & The Wardrobe, A Christmas Carol, Tess of the d’Urbervilles & Arabian Nights. The score for his original musical The House of Mirrors & Hearts won the MTM Award for Best New Score at the Edinburgh Festival in 2010, and after its critically acclaimed run at the Arcola Theatre in 2015 has now been performed in Australia and the US. Mrs Beeton Says… and The Legend of Sleepy Hollow are now available for licensing through Samuel French Ltd. For more info visit www.eamonnodwyer.com