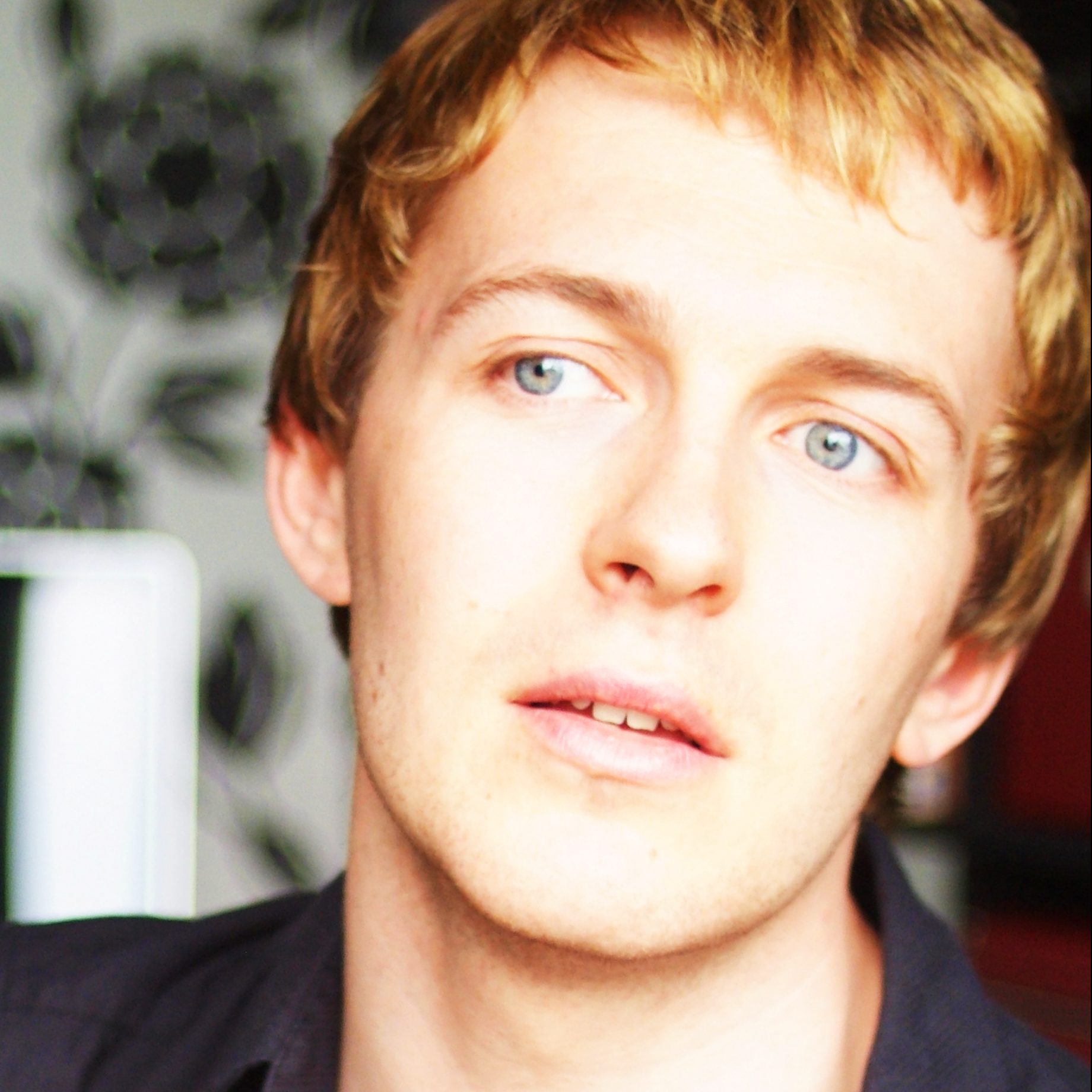 Dougal is an award winning composer, lyricist and writer.

Songs by Dougal have featured at three WhatsonStage Award winners concerts and the song cycles A Song Cycle for Soho (Soho Theatre) and Beyond the Gate (Gate Theatre) His album Acoustic Overtures: The Songs of Dougal Irvine features a foreward by Stephen Fry and the Stiles and Drewe song prize-winning Do You Want A Baby Baby?