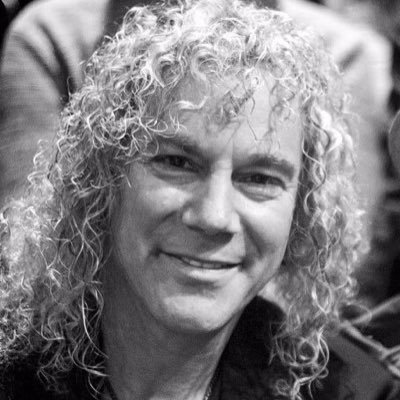 The writing team of David Bryan and Joe DiPietro are best known for Memphis, which won the 2010 Tony Award for Best Musical, as well as for Best Score, Book and Orchestrations. Their much-produced rock ‘n’ roll comedy The Toxic Avenger won the Outer Critics Circle Award for Best off-Broadway musical. A Grammy Award winner, Bryan is the keyboardist and a founding member of Bon Jovi, who are still making new records, touring the world and were recently inducted into the Rock & Roll Hall of Fame. Bryan and DiPietro’s other musical, Chasing the Song, was workshopped at LaJolla Playhouse, prior to an upcoming production.