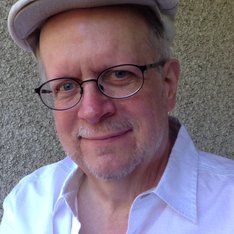 Albert Evans wrote the music for the Off-Broadway hit Pageant, chosen by Time Magazine as one of the year’s ten best entertainment events. In addition to its many U.S. productions, Pageant has been performed in London, Australia, and Japan. His lyrics are featured in a new performing edition of The Merry Widow, seen at New York City Opera and televised on Live from Lincoln Center (PBS). For ten years, Mr. Evans was Composer-in-Residence at New Jersey’s Paper Mill Playhouse. He is now Artistic Associate at the 5th Avenue Theatre in Seattle, where he adapted the songs of George M. Cohan for the musical biography, Yankee Doodle Dandy!  His other scores include Nite Club Confidential, A Country Christmas Carol, and The Texas Chainsaw Musical.