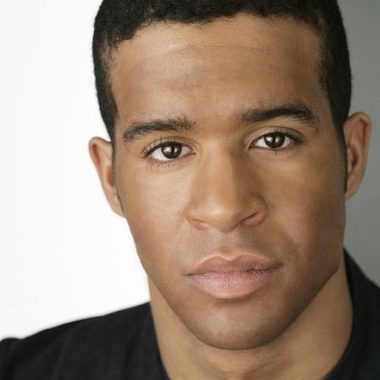 Aaron Lee Lambert is an actor, singer, voiceover artist, composer, arranger and playwright currently residing in London, United Kingdom. He holds a BA from Yale University and an MA from the Royal Conservatoire of Scotland.

From Up Here is Aaron’s first musical. The original production of From UpHere (South Hill Park, 2012) is available on iTunes, Spotify and Digital Theatre.

As an actor, Aaron is currently Principal Standby in Hamilton at the Victoria Palace Theatre in London’s West End.