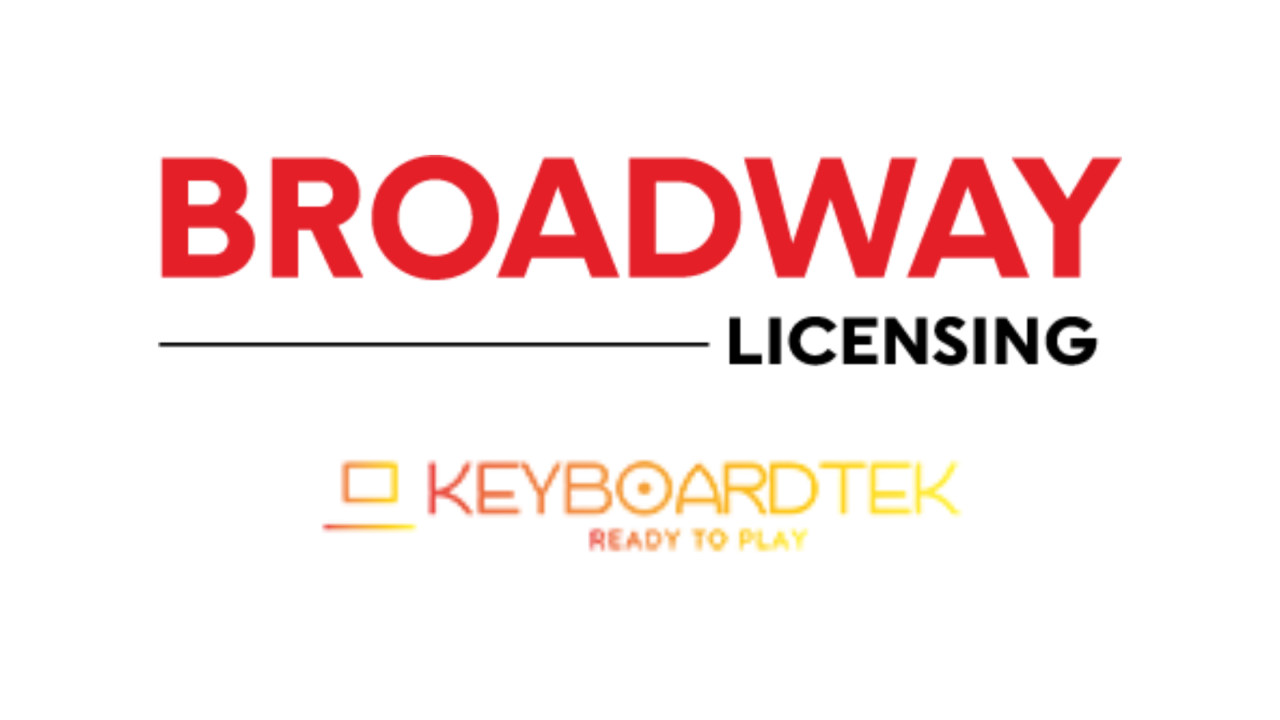 “Having known and worked with Kevin, Ethan, and Taylor for many years now, I am thrilled that they have launched a company aimed at providing the highest-quality keyboard patches and sequencing to theaters around the world,” says Broadway Licensing’s Senior V.P. of Music & Creative, David Abbinanti. “Their musicianship and attention to detail is so highly respected by the musicians in our industry. It’s incredibly exciting to be partnering with them.”

“On behalf of KeyboardTEK, we are thrilled to offer our catalog of electronic music programming for many of the most popular shows that Broadway Licensing offers,” says Kevin Roland, Founder/CEO of KeyboardTEK. “Because we work with many of the top keyboard programmers and orchestrators on Broadway and the West End, our sounds are authentic and super easy to use no matter what level of theater may be producing these titles.”

KeyboardTEK provides original Broadway keyboard programming that is playable for pit musicians of all levels in theaters around the world. Using Broadway industry-standard programs like Mainstage and Ableton, KeyboardTEK is the exclusive distributor of keyboard programming for many of Broadway’s hottest shows, and comes from renowned programmers, including Randy Cohen, Phij Adams, Jeff Marder, and more.